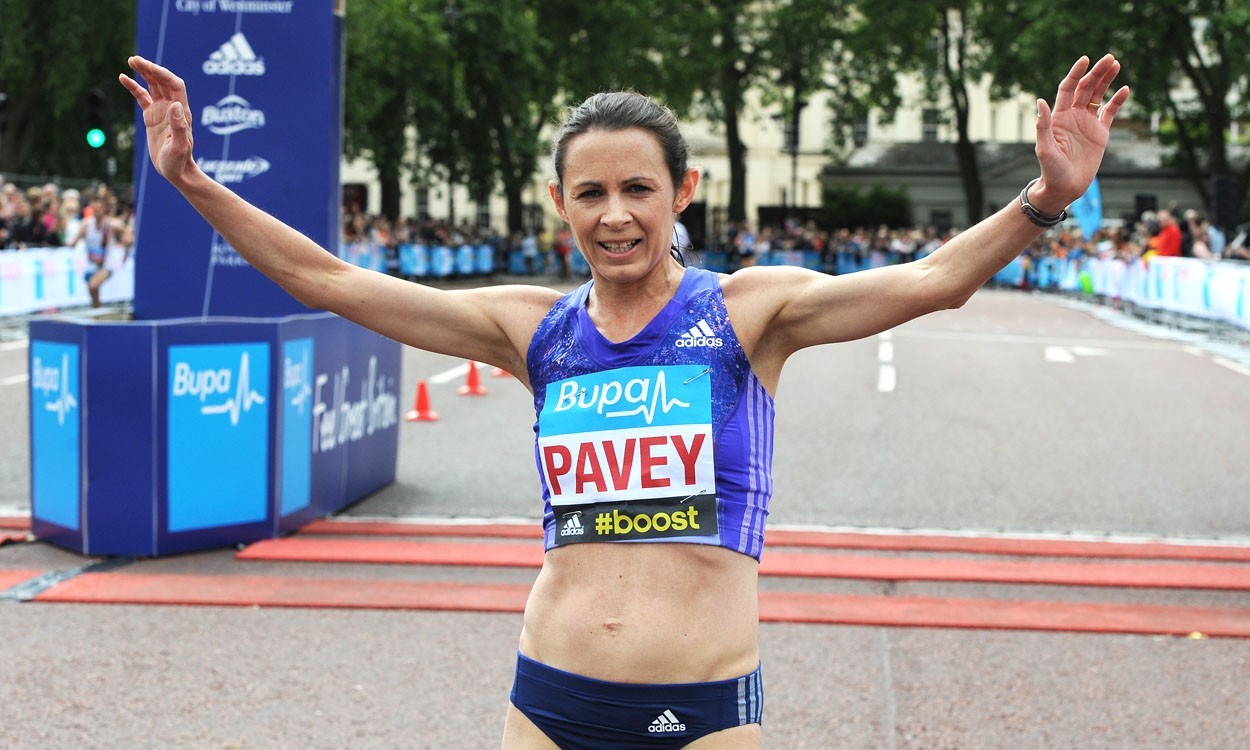 The European 10,000m medallists are set to return to the roads of the British capital at the end of May

Jo Pavey and Andy Vernon are to return to the roads of London and defend their titles at the Vitality London 10,000 on Monday May 30 when some 12,000 people will race over the 10km course around some of the most historic streets of the capital.

European 10,000m silver medallist Vernon will be going for a London 10,000 hat-trick after last year’s comfortable victory when he smashed his personal best to retain the title he first won in 2014.

Pavey, who claimed European 10,000m gold in Zurich two years ago, is also aiming for a third victory over the London course after she recovered from a bout of violent sickness to win 12 months ago, regaining the crown she first claimed in 2011 when she became the first British winner of the women’s race.

Both athletes are also due to be racing earlier in the month in the British 10,000m track trials for the Olympic Games. The Vitality London 10,000 doubles as the British 10km Road Championships, giving them another opportunity to claim a national title while being part of a mass participation event.

“The Vitality London 10,000 is such a fantastic event, with a brilliant course,” said Pavey. “I have such great memories of competing. It’s so brilliant to be able to run such an exciting course that takes in the sights of the city.

“The atmosphere is always amazing, and I love running with lots of other runners, all going for their own goals.”

Vernon said: “I live just outside London but it still feels like I’m running in my home town.

“Training is going really well,” he added. “I’ve had to cut my mileage back a bit and supplement it with cycling and cross training due to injuries but I’m back to good fitness. As for a plan, it will simply be to win.”

Vernon clocked 28:38 last year, some 43 seconds inside his previous best and the quickest road time by a Briton for four years. It was also the fastest winning time at this event since Mo Farah set the British record of 27:44 in 2010.

The event forms the second part of a Whit Bank Holiday weekend of road running around central London, which will start on Sunday May 29 with the fourth edition of the Vitality Westminster Mile, a series of races around St James’s Park for runners of all ages and abilities, from elites to families with young children.