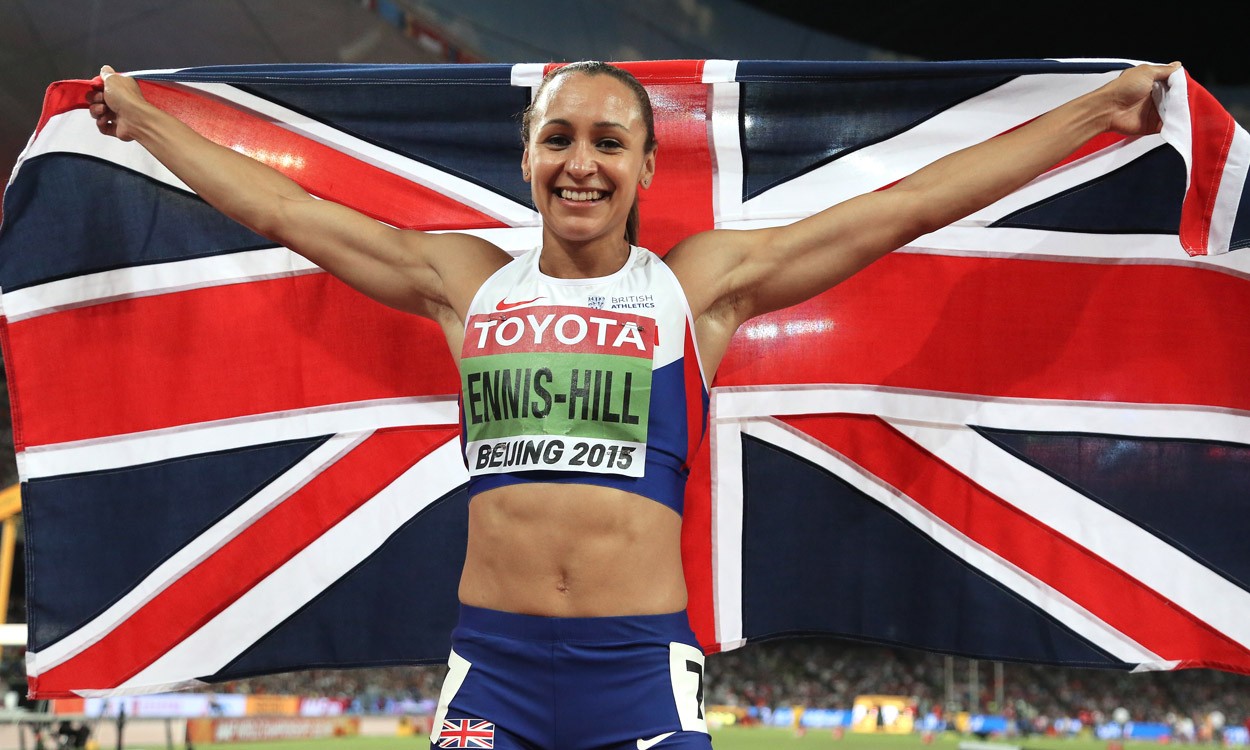 Jessica Ennis-Hill has won the Sunday Times & Sky Sports Sportswoman of the Year award for the second time.

The 29-year-old, who claimed her second world heptathlon gold in Beijing in August, received the honour ahead of cyclist Lizzie Armitstead and skeleton racer Lizzy Yarnold.

Shortly after regaining a world title she had first won in Berlin in 2009, Ennis-Hill had said: “This is definitely one of the greatest moments of my career, I still can’t believe it.

“Me and Toni (Minichiello, her coach) spoke about coming here and we only wanted to come here if I was ready to contend for a medal. We spoke about the bronze medal and how that would be amazing, we spoke about a silver medal, but we never spoke about a gold medal. I just thought it was a little beyond me this year.”

The Olympic champion had only returned to competitive action in May after nearly two years out as she struggled with injury in 2013 and then gave birth to her first child, Reggie, in July 2014.

She won the Sportswoman of the Year award for the first time three years ago following her performance at London 2012.

Other track and field athletes to have won the award in the past include Paula Radcliffe, Denise Lewis, Tanni Grey-Thompson, Sally Gunnell and Christine Ohuruogu.

Ennis-Hill’s Beijing team-mate Dina Asher-Smith also received an award, the 19-year-old being named the young sportswoman of the year in what has been a record-breaking 2015 for the sprinter. 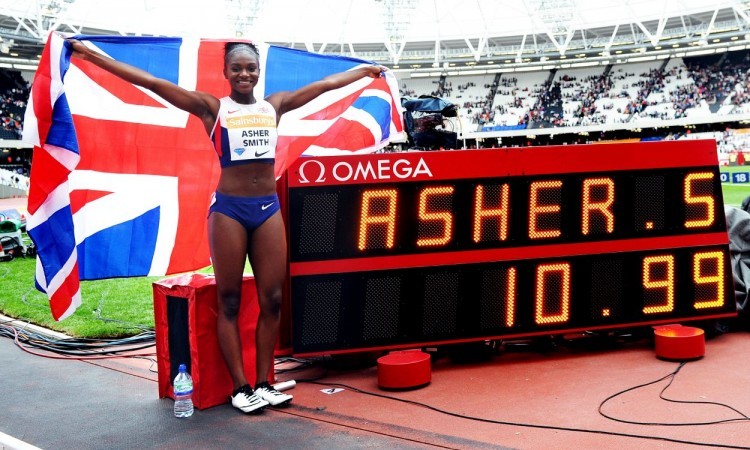 As well as breaking the British 100m and 200m records, the teenager also equalled the British indoor 60m record when claiming European silver and finished fifth in the world 200m final.

“This year was a bit overwhelming, I didn’t really expect to achieve this much,” she told Sky Sports. “So hopefully I can be in Rio next year, that’s the ultimate aim, and hopefully I can make the final.”