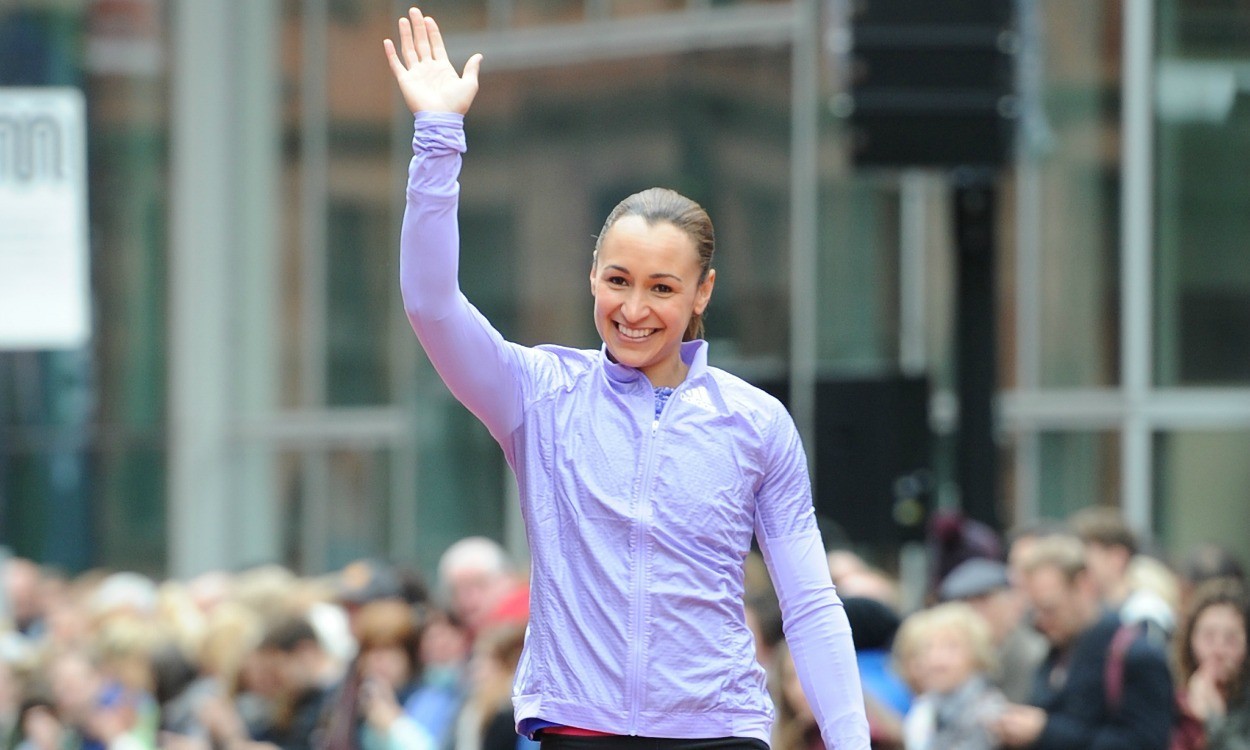 The Olympic heptathlon champion produced her best 100m hurdles, long jump and 200m performances since London 2012 at the Anniversary Games

Despite recording her best 100m hurdles, long jump and 200m results since London 2012 at this weekend’s Sainsbury’s Anniversary Games, Jessica Ennis-Hill remains undecided as to whether she will compete at the IAAF World Championships in Beijing next month.

Ennis-Hill, who only returned to competitive action in May following the birth of her first child, Reggie, will need to make a decision along with her coach, Toni Minichiello, by Monday when the British team is due to be selected.

The Olympic heptathlon champion secured her spot for the championships with her 6520 points achieved in the Hypo-Meeting in Gotzis in May which had been her first heptathlon since her winning performance at London 2012.

“I feel like I am coming into form now but I still need to put some things together,” said the 29-year-old. “I need to sit down with my coach and look over my performances and we need to have a conversation about what I can achieve. I am really happy with this weekend though.”

Prior to her return in May, Ennis-Hill had not competed since July 2013 having struggled with injury in that year and then given birth to her son in July 2014.

She returned to the Olympic Stadium on Friday and Saturday to produce her best performances since those achieved in the British capital three years ago – 12.79 in the hurdles which was run into a -1.2m/s headwind for her joint second fastest ever time, 6.37m in the long jump and 23.49 in the 200m.

In comparison, her 6520 point tally in Gotzis was achieved with results including a 13.24 for the hurdles, 6.16m long jump and 23.86 200m and her improvements in form since then would make her a clear Worlds medal contender.

“I have definitely got to be pleased with how the weekend went,” said Ennis-Hill. “I was made up with my hurdles, that did surprise me, and the long jump is all about getting a bit more consistent and solid. The 200m was much harder because those girls are so quick.

“Hopefully with a little more training the times will continue to go down.”

She added: “I feel I have been training well since Gotzis so I feel like I am making progress.

“Obviously Rio is the most important thing but if I do make the World Championships this year that will be a massive bonus.”