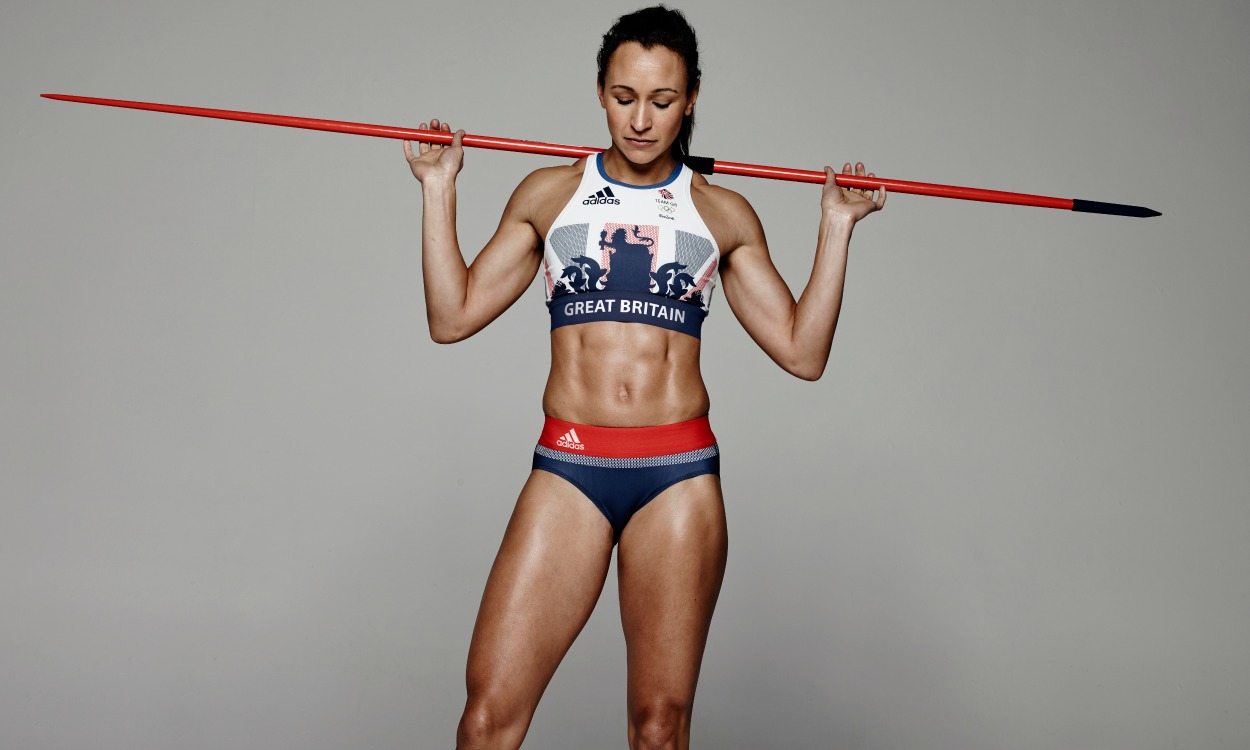 The kit that British athletes will wear at the Rio 2016 Olympic and Paralympic Games has been revealed at a launch event in London, with 100 days to go until the Games in Brazil.

Olympic and world heptathlon champion Jessica Ennis-Hill was among the athletes to have provided input during a two-year creative process and the 30-year-old modelled items from the kit range at the launch.

Featuring the red, white and blue colours of the Union Flag plus a specially-created coat of arms, the kit was designed by adidas creative director Stella McCartney, who also designed the GB kit for the London 2012 Games. 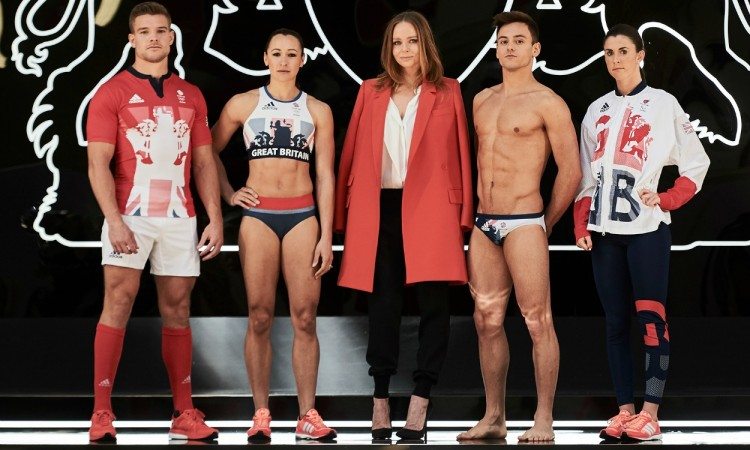 “The goal for Rio 2016 was to rewrite the rules of performance and design for athletes, allowing them to look and feel like champions on and off the field,” said McCartney. “The inspiration behind the design was this idea of contrasting British tradition with a modern attitude. The new Coat Of Arms, specially commissioned for this project, and traditional Union Flag hues sit alongside bold textures and modern silhouettes to create a strong identity and make the athletes feel like a team.”

New ‘ADIZERO’ fabric has been used to create outfits that are on average 10% lighter than the London 2012 kit, while ‘CLIMA’ technology is designed to conduct heat and sweat away from the athletes’ bodies.

“I’ve really enjoyed being a part of the creative process with Stella McCartney and adidas,” said Ennis-Hill. “It’s an amazing design and I think it will give British athletes a massive sense of pride and give us an edge in Rio.” 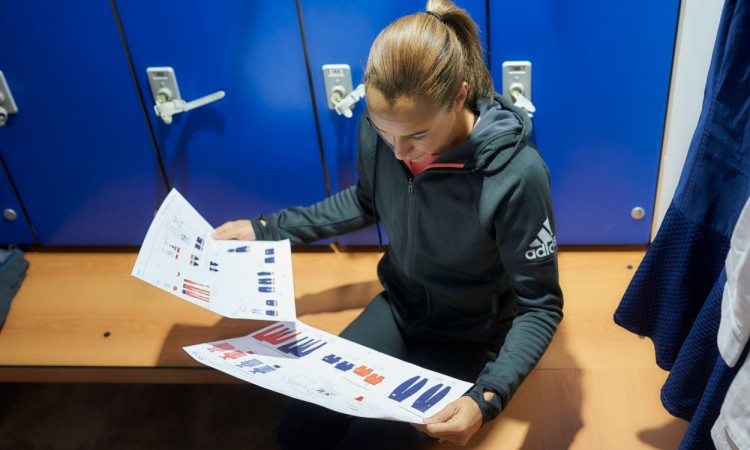 As expected, opinion on the new kit design has been mixed, and in an Athletics Weekly poll conducted via Twitter, 42% of the 146 voters said they love it, 31% said they don’t like it and 27% remained unsure.

“adidas have created yet another iconic look for Team GB,” said Bill Sweeney, CEO of the British Olympic Association. “The detail that has gone into the creation of the huge range of technical and leisure products enables us to go to Rio as the best prepared team, with the perfect fusion of performance with style. Its eye-catching design means our fans will easily be able to pick out their favourite stars. With just 100 days to go this is a real moment of excitement on the journey to Rio.”

Replica apparel and fan-wear will be available from May 1.