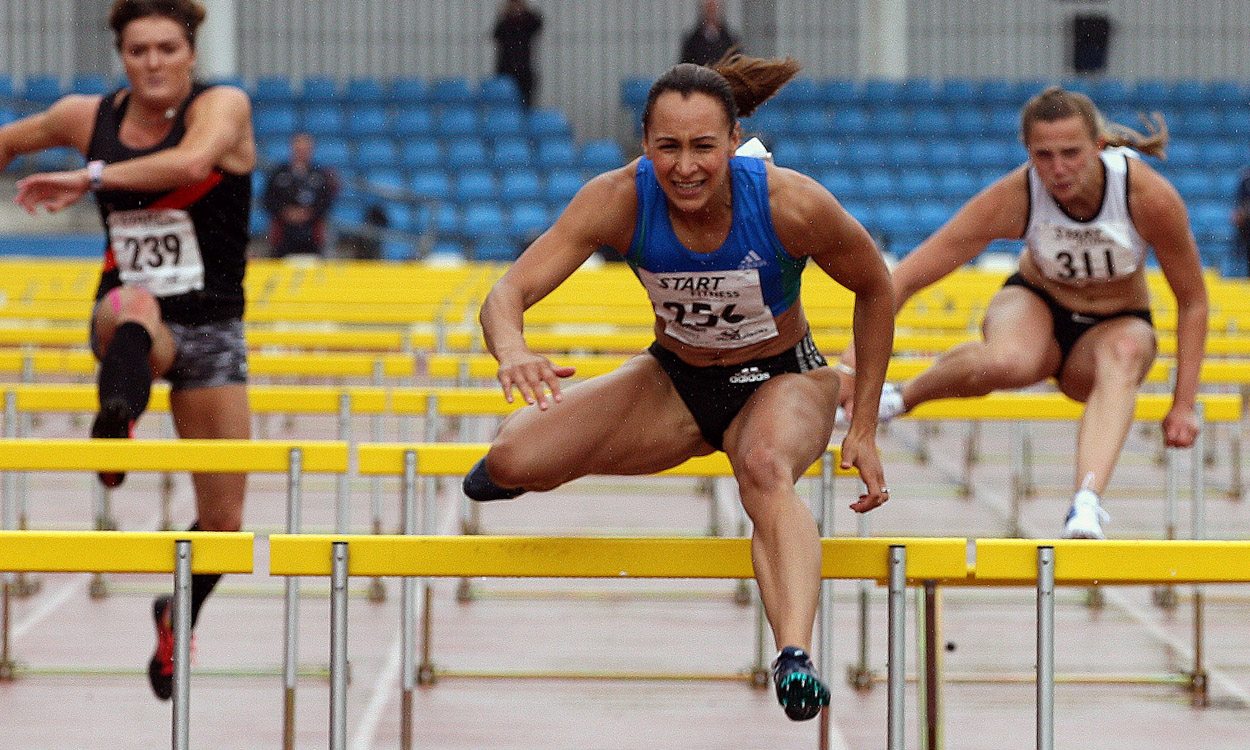 A round-up of area championships action, with Jessica Ennis-Hill contesting the 100m hurdles, shot put, 200m and javelin in Manchester

Jessica Ennis-Hill cranked up her campaign towards defending her Olympic heptathlon title in Rio by competing in four events in the rain at the Northern Championships at Sportcity, reports Stephen Green.

On the Saturday, Ennis-Hill revised the CBP for the 100m hurdles, clocking 13.10 into a slight headwind.

She then followed this up in the difficult conditions with a 14.02m win in the shot put.

On day two, the world champion delighted the small gathering of fans with a 23.42 return in the 200m heats, before scratching from the final.

Later in the day she produced a superb 45.02m javelin throw, which represented her best since 2013.

There were a slew of great performances over the two days, particularly in the under-20 age-group.

Connor Wood blazed to a 21.06 win over 200m to revise the previous best held by Darren Campbell. Chelsea Walker produced a 400m hurdles CBP of 58.68.

In the field, Naomi Ogbeta triple jumped to 12.85m and George Armstrong tossed the discus out to 55.19m (both setting new marks for this event).

Abby Ward continued her stellar 2016 form with a 1.80m clearance enough to win the under-20 high jump competition.

Jackie Fairchild (4:27.43) and Richard Weir (3:49.71) both bided their time before sprinting away to metric mile titles.

With the South of England Championships taking place on the same weekend as the county schools championships, Crawley’s Joe Smith won the Sussex Schools junior boys 1500m in 4:18.37 and then followed that up with an SoE 3000m under-15 title at Lee Valley, reports Martin Duff.

Elsewhere, the best performances came in the field with Windsor’s hammer throwers leading the way. One of the oldest championship records, that of Paul Head in the senior men’s event, fell to Taylor Campbell, albeit by just a single centimetre, at 71.39m.

Jake Norris took the under-20 event with 71.07m to take Campbell’s 2015 title. Windsor’s third hammer title went to Amy Herrington, who was given special dispensation by Oxfordshire Schools to miss their championships. No athlete should have to make this choice.

On the track, Dale Clutterbuck notched up his fourth successive 800m title (indoors and out) before a serious attempt midweek to seek a 1500m Olympic Games qualifying time. Other winners were Adam Thomas (100m) and Adam Hickey (5000m).

There were spirited 1500m wins for Will Perkin (under-20) and Michael Wilsmore (senior) while Revee Walcott-Nolan twice ran 2:06 in the senior women’s 800m before her own attempt at a Rio qualifying time.

Mike Edwards won the high jump with a 2.15m clearance, while Rachel Wallader and Eden Francis were best in the throws. Wallader won the shot with 16.72m and Francis the discus with 50.11m.

» See the June 16 edition of AW magazine for further coverage of the Northern, South of England and Midland Championships