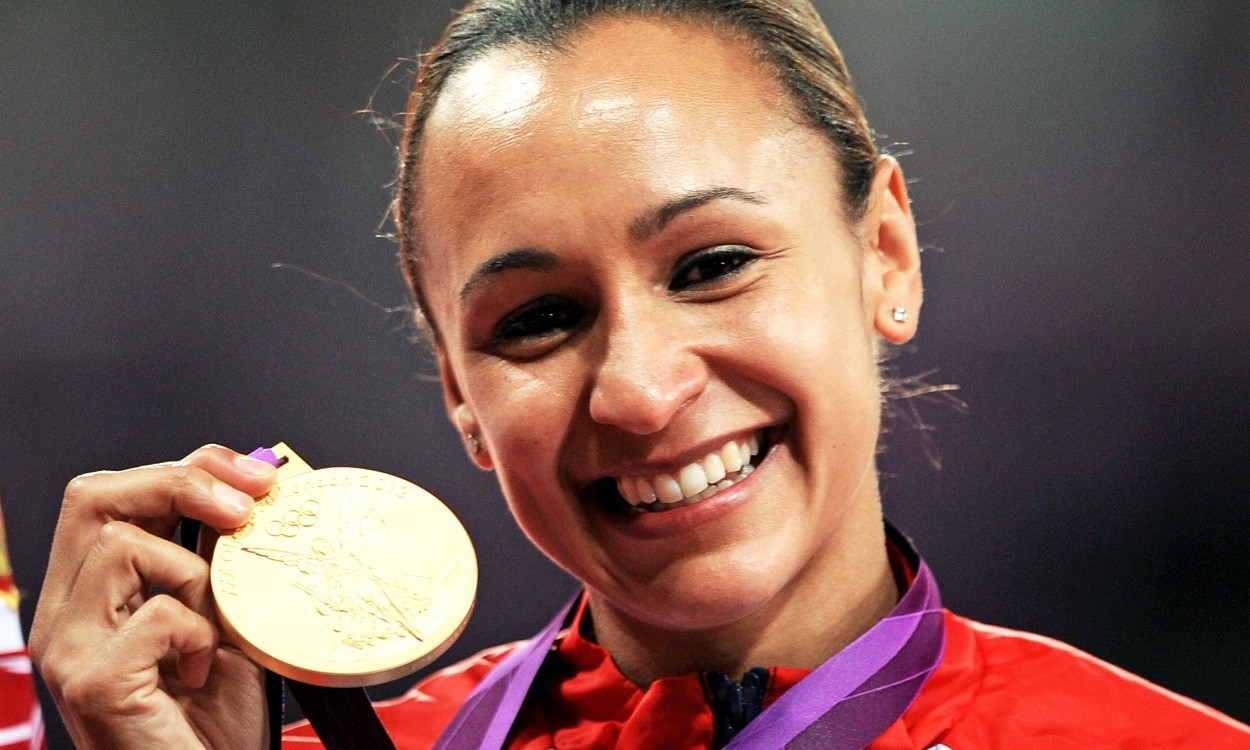 Although Jessica Ennis-Hill wouldn’t be going to Beijing if she wasn’t intending on giving it her all, the Olympic heptathlon champion has the added motivation of wanting to make sure that the trip is as worthwhile as possible, as it has meant being separated from her young family for the longest amount of time yet.

The 29-year-old gave birth to her first child, Reggie, in July 2014 and although her major champs return has unsurprisingly called for a lot of hard work and determination, she says being away from her son is proving to be her toughest challenge.

“I’m trying to keep calm and focus on what I’ve got to do out here because I’m here for a reason,” explains the Toni Minichiello-coached athlete, speaking from the British Athletics holding camp in Japan. “I want to not waste this opportunity – I’m away from him (Reggie) now so I want to make it worthwhile.

“This is definitely my hardest challenge, being away from Reggie for this amount of time for the first time,” she adds.

“I need to make sure that I give it everything I’ve got so I can hopefully come away happy, knowing that I’ve done my best and that the time away from Reggie has been worthwhile.”

Having struggled with injury in 2013, the IAAF World Championships sees Ennis-Hill return to the British team for the first time since her golden performance at London 2012. She achieved 6520 points when contesting her first heptathlon since the London Games at the Gotzis Hypo-Meeting in May and produced some highly promising performances at the Anniversary Games last month, including her joint second fastest ever time in the 100m hurdles.

“I need to make sure that I give it everything I’ve got so I can hopefully come away happy, knowing that I’ve done my best and that the time away from Reggie has been worthwhile”

As well as her Olympic gold, Ennis-Hill has her world title from 2009 and world silver from 2011 on her CV and the Sheffield athlete says if she were to win a medal next weekend in Beijing, that would also be up there.

“It would definitely be one of my greatest achievements if I’m able to do that,” she says.

“Having stepped away from the sport for quite a long amount of time and having my son and then, if I’m able to do it, to come back a year after and win a global medal – for me personally that would be a huge, huge achievement and I’d be so happy with that.”

In comparison, she achieved her 6520 point tally in Gotzis with results including 13.24 for the hurdles, 6.16m in the long jump and 23.86 in the 200m and her improvements in form since then make her a clear medal contender. But at London 2012 Ennis-Hill scored her 6955-point British record and she admits it has been tough not to compare herself to the athlete she was in the British capital three years ago.

“Toni keeps saying ‘these are your post-pregnancy PBs’ but I do find that really hard because I’m like ‘no, they’re rubbish!'” she says.

“I’m always comparing myself to me at my best and what I did in London but I think that’s just what athletes do and that’s the kind of person I am – I always want to better my best.

“I think Toni has tried to keep me focused and not get too down on times and things and have that faith that if I’m able to put the training together and do the work that they (the marks) will come back.”

Ennis-Hill is set to go up against the likes of Canada’s Commonwealth champion and world silver medallist Brianne Theisen-Eaton as well as her fellow Briton Katarina Johnson-Thompson in China but says she is concentrating on what she is capable of, rather that what her rivals might be able to do.

“Whatever competition I go into I’m obviously aware of my competitors and what kind of shape they are in and what scores they have scored, but I try and just focus on myself,” she explains.

“I think you have to do that within the heptathlon. You have to focus on your times and your personal bests and season’s bests and just keep focused on trying to better those. That’s what I’ll try to do next week.”

» The World Championships heptathlon takes place on August 22-23. See the August 20 edition of Athletics Weekly magazine for an event-by-event preview to the championships