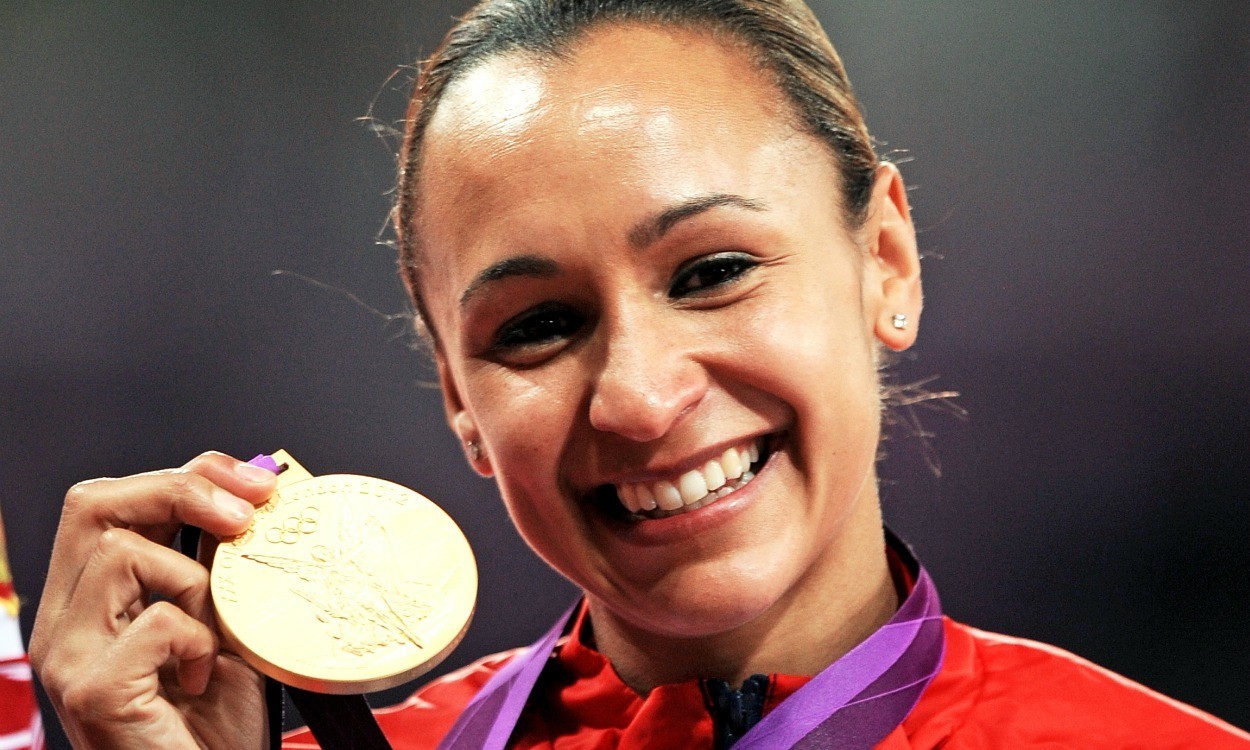 Jessica Ennis-Hill is the latest athlete to be named for the Hypo Meeting in Gotzis on May 30-31, with the Olympic heptathlon champion set to return to competitive multi-event action for the first time since winning gold in London in 2012.

The 28-year-old struggled with injury in 2013 and then gave birth to her first child, Reggie, in July last year. She returned to training in October and on Monday organisers confirmed that her heptathlon comeback would be made in Austria at the event she has won three times in the past.

Ennis-Hill secured victory at the 2010 event with a score of 6689 points before retaining her title the following year with 6790 points. She completed a hat-trick of victories in 2012 with a then personal best of 6906 points, a mark she bettered to 6955 when winning her Olympic gold a couple of months later.

Katarina Johnson-Thompson is set to join Ennis-Hill in Gotzis to defend her title, while another of Britain’s multi-eventers, the double world junior champion Morgan Lake, is also due to compete.

Once again there will be strong competition, with Canada’s world silver medallist and Commonwealth champion Brianne Theisen-Eaton having already been confirmed along with Netherlands’ Dafne Schippers, who claimed bronze behind Theisen-Eaton in Moscow and last year won European 100m and 200m gold.

Among those set to contest the decathlon in Gotzis are world record-holder Ashton Eaton, making his Hypo Meeting debut, and his fellow American Trey Hardee, the defending champion.