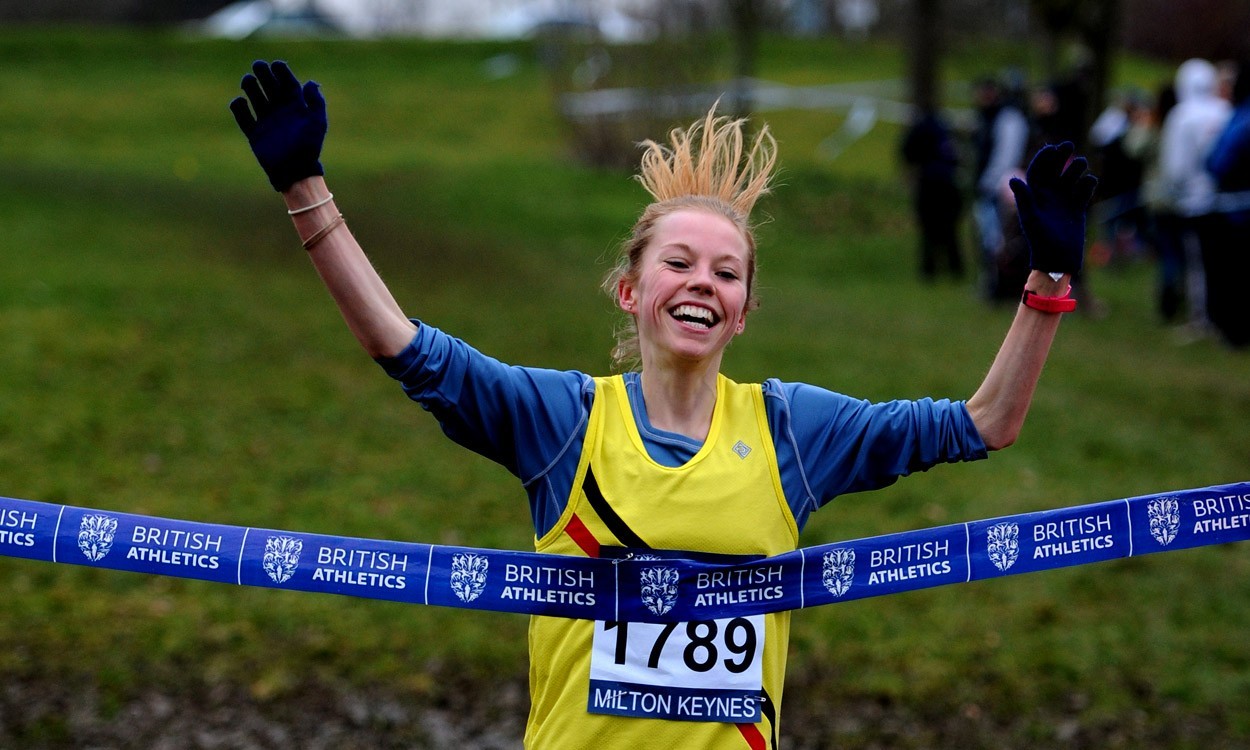 While Adam Hickey strengthened his stranglehold on the men’s Cross Challenge series with victory over second favourite Andy Butchart, there was a maiden victory for Jenny Nesbitt in the women’s race as the fixture took place at Teardrop Lakes in Milton Keynes on Saturday.

“That was really good out there today – I just keep trying to build on from these and be in good shape for the races ahead,” Hickey told British Athletics.

Looking ahead to the final event in the series at Cofton Park in Birmingham on March 7, he added: “It would be good to get the win in Birmingham. I have struggled there in the last few years but hopefully it is coming along nicely and I’ll aim to be up there in a few weeks’ time.”

Saturday’s event was held in conjunction with the Apex Sports Chiltern League and without the volume provided by the local clubs, there could have been more officials than athletes.

On a course that was used for the first time and met with universal praise from runners and spectators alike, there were just six under-17 men, with Alex Carcas replicating the win of his younger brother Freddie in the under-15 event.

In the Chiltern League the senior men paid tribute to their long-standing league secretary Dennis Orme, who passed away recently at the age of just 59, with a standing ovation before the start of their race.

» See next week’s AW magazine, out on newsstands on February 12, for more in-depth reports, pictures and results