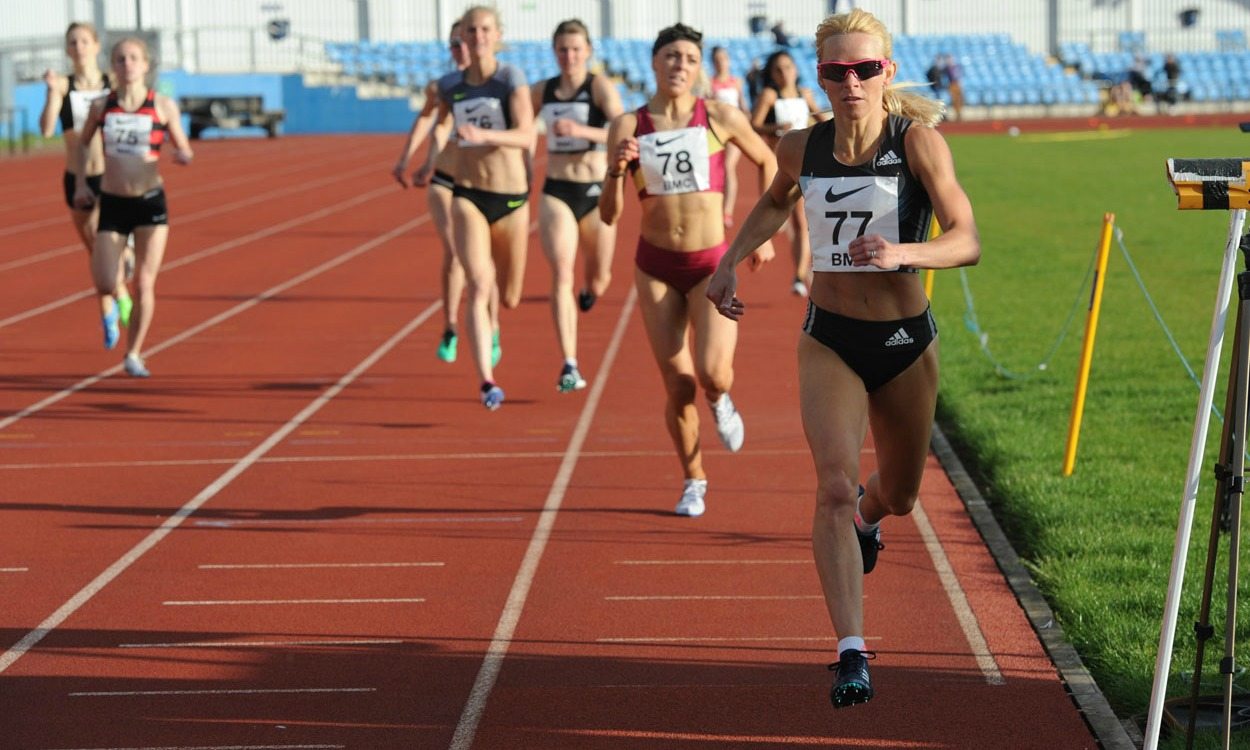 Jenny Meadows returned to form in emphatic fashion in blazing to an Olympic 800m qualifier at the British Milers’ Club Grand Prix meeting at Sportcity on Saturday (May 14), Stephen Green reports.

Jake Wightman ran solo for the second half of his metric mile race to record 3:41.89 to open his quest for Rio selection.

Sarah Treacy (6:27.38) emerged a dominant winner of the 2000m steeplechase, breaking the Irish record in the process. Jonathan Hopkins won the men’s event in a 5:35.63 PB.