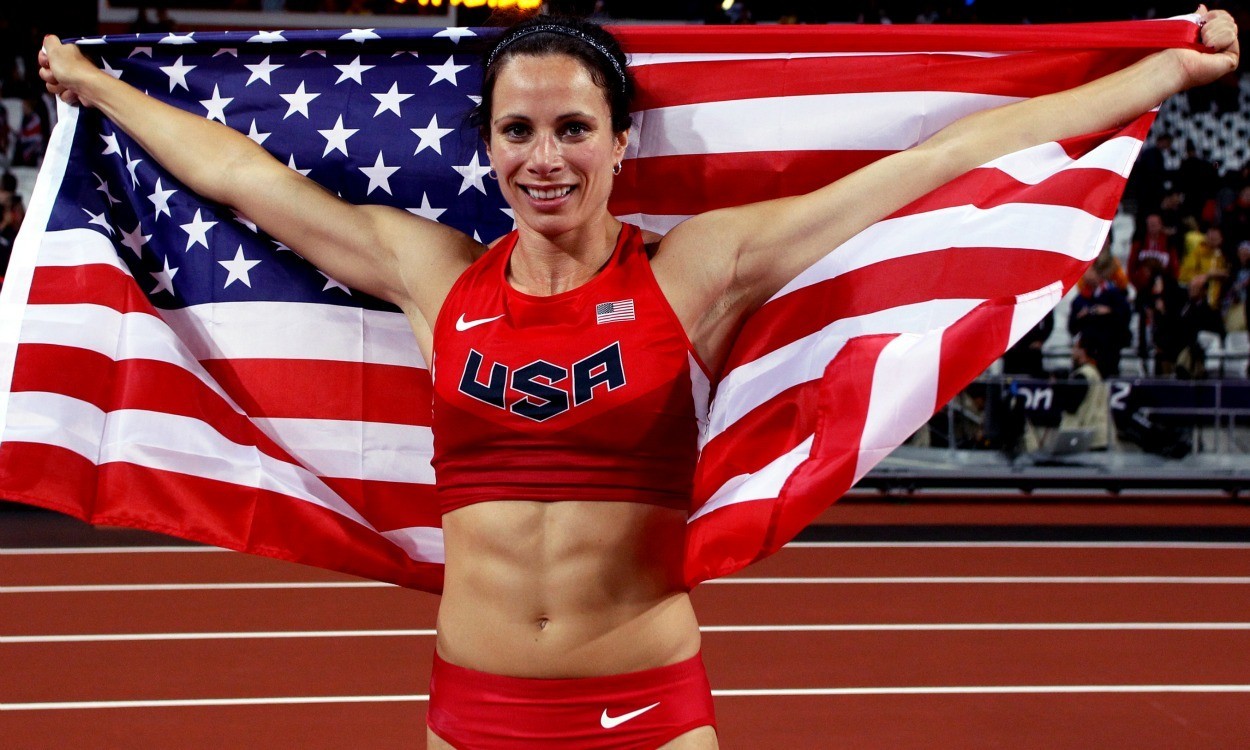 The Olympic champion bettered her own world record mark to 5.03m in Brockport, New York

Jenn Suhr has added a centimetre to her own world indoor pole vault record.

After clearing her opening height of 4.60m on her second attempt, Suhr went over 4.82m on her first attempt before clearing 5.03m on her third try.

The American athlete’s previous world indoor record of 5.02m was set in Albuquerque on March 2, 2013.

The outdoor world record of 5.06m was set by Russia’s two-time Olympic champion Yelena Isinbayeva in 2009.

Suhr had proven her form earlier this month when she cleared a world-leading 4.91m at the Doug Raymond Invitational and was disappointed not to have succeeded in her attempts at 5.03m.