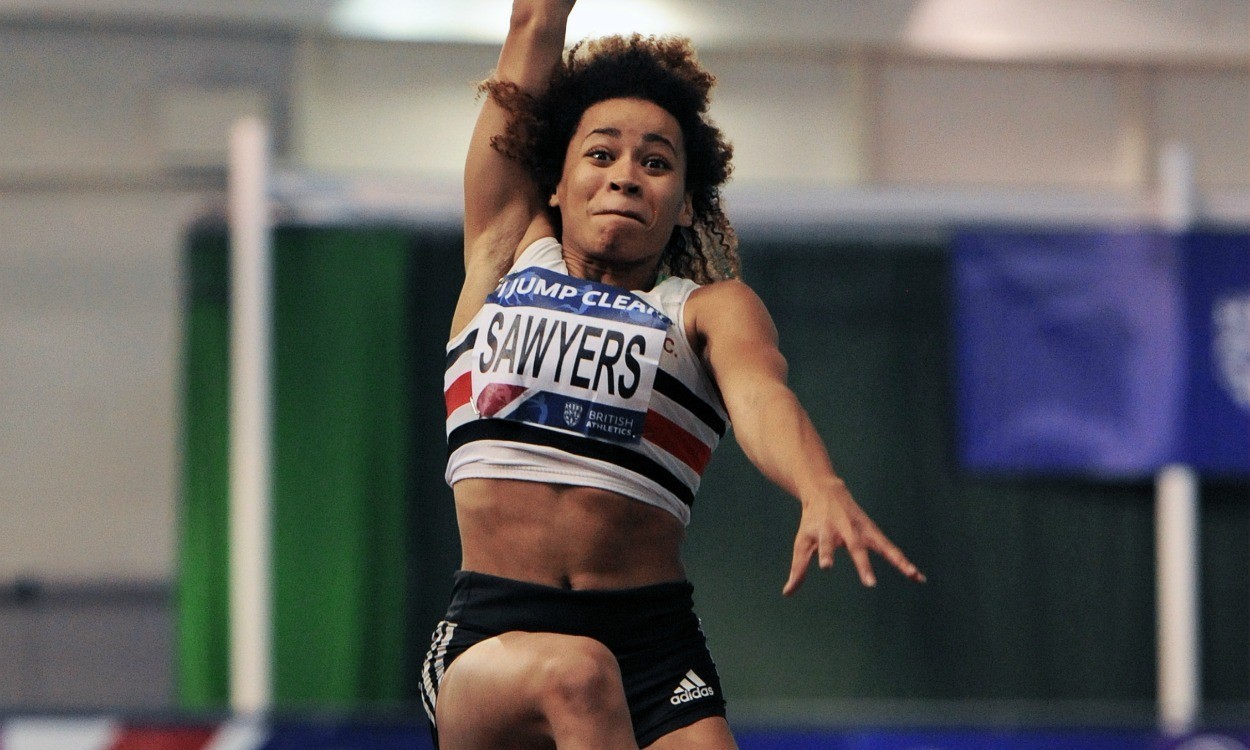 Jazmin Sawyers is looking forward to competing in her new home city of Birmingham next month, with the European long jump silver medallist having been announced for the Müller Indoor Grand Prix.

Sawyers, who also claimed silver at the Commonwealth Games in 2014, will go up against athletes including heptathlete Katarina Johnson-Thompson and Lorraine Ugen when the event returns to Birmingham on February 18.

After placing eighth to finish as the top Briton in the competition at the Olympic Games last summer, Sawyers has since relocated to train with Athens Olympic heptathlon bronze medallist Kelly Sotherton and the 22-year-old is hoping the collaboration can help her to more success in 2017.

“This year is a big year for all British athletes and I really want to build on my performances from last year and hopefully get to the World Championships in London this summer,” said Sawyers.

“I’m currently focusing hard on jumping well indoors and I’m really excited about competing against Kat and Lorraine at the best indoor event in the world, in my new home city of Birmingham.”

Johnson-Thompson, who claimed world indoor long jump silver in 2014 and the European indoor pentathlon title in 2015, is also looking for a strong performance in Birmingham to start an important year on a positive note.

“I’m really looking forward to competing again at the Müller Indoor Grand Prix on 18th February, it’s one of my favourite meets of the year,” she said.

“I’m really excited to get back on the runway where I was fortunate enough to set a British indoor long jump record last time the event was there in 2015.”

She said: “Winning my first major medal and jumping a British record at the World Indoors last year was amazing, so hopefully bigger distances will come from me during the 2017 season.

“I always love the atmosphere of the home crowd in Birmingham, so competing at the Müller Indoor Grand Prix is going to be really exciting for me. I think the long jump competition will be pretty exciting with the rest of the British jumpers providing a healthy rivalry to push us all to some fantastic jumps.”

See www.britishathletics.org.uk for further information and to buy tickets to the event.