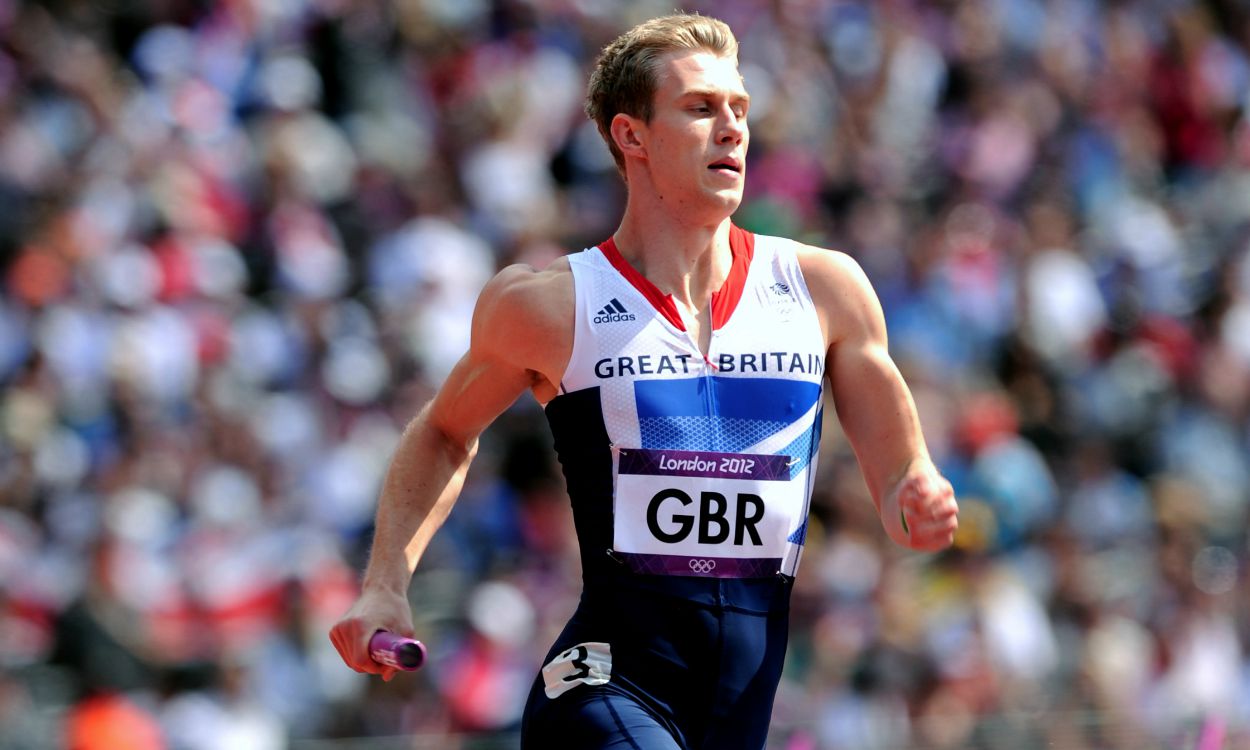 Jack Green is excited by the strength in depth of the British 4x400m relay squad ahead of the IAAF World Championships in Beijing.

Green has been named alongside Martyn Rooney, Conrad Williams, Delano Williams, Jarryd Dunn, Rabah Yousif and Nigel Levine in the squad for the event and also secured a 400m hurdles spot after appealing against his initial omission.

The 23-year-old made the semi-finals of the 400m hurdles at both the 2011 World Championships in Daegu and the 2012 Olympics and also ran as part of the 4x400m relay team at the London Olympic final.

Having spent some time away from the sport in 2013 and 2014 after suffering from depression, Green is delighted to be back involved with his team-mates and feels the selectors will have their work cut out to decide on the best quartet.

“I’m not sure there’s been this much competition in the 4x400m for a long time,” he says.

“Everyone is pushing themselves, not only for their individual events, but also to get that relay spot. I think the selectors will have a difficult time choosing.

“If I go out there and prove myself again, they can’t really say no to somebody running 44 seconds.”