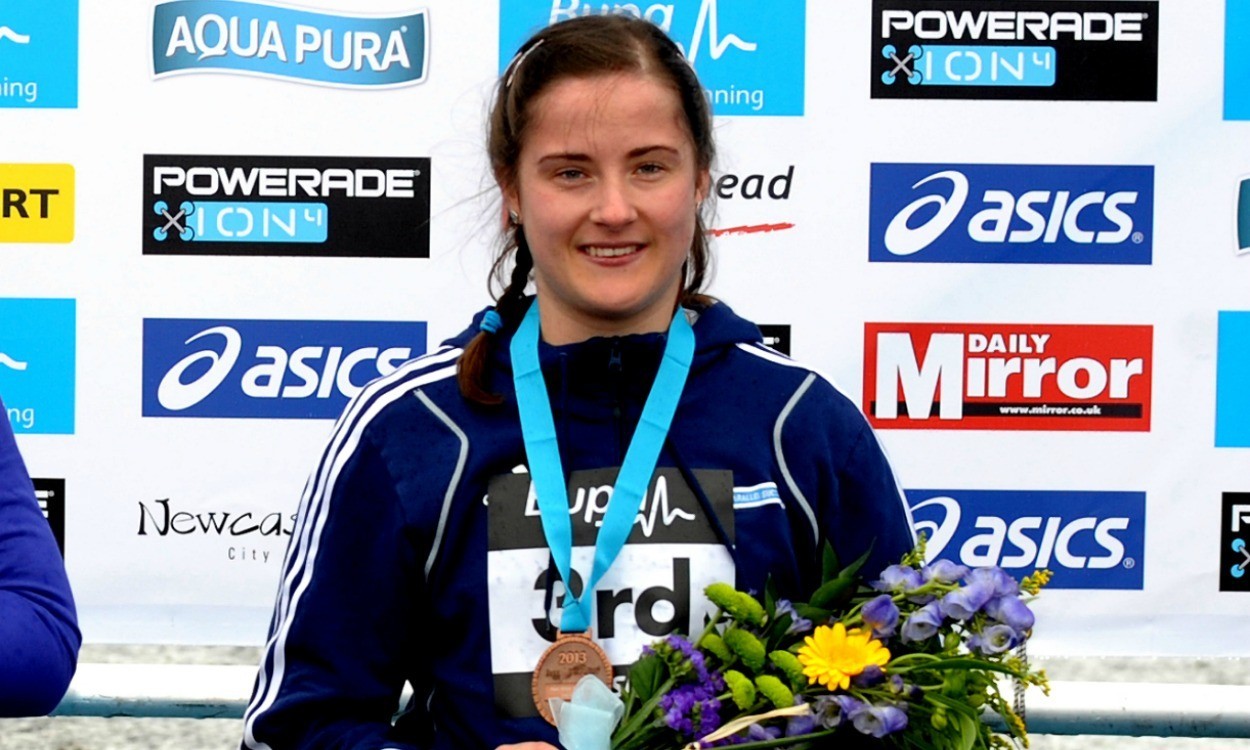 A number of British athletes were among the winners and record-breakers at the IWAS World Junior Games taking place at Stoke Mandeville from August 2-8.

After reaching the final of the T54 1500m at the Commonwealth Games, Meggan Dawson-Farrell returned to the track to grab gold over the same distance in the under-23 event in a time of 3:52.12. The day before and she had just missed out on a medal in the 400m as her team-mate, T34 racer Kare Adenegan, gained more points with her 1:07.80 clocking for bronze in a race won by Finland’s Amanda Kotaja.

Hollie Arnold claimed double gold – in the under-23 discus with a PB and javelin – while Will Smith, another athlete to have competed at the Glasgow Games, won a set of medals with gold in the under-23 T54 800m adding to the silver (1500m) and bronze (5000m) medals he had claimed earlier in the week. Nathan Maguire joined him in winning a medal for the two-lap event as he bagged bronze.

Smith’s fellow Jenny Archer-coached athlete Sheikh Sheikh won the under-23 T54 100m, adding gold to the bronze he had claimed over double the distance.

There were two senior European records each for Kyle Powell and Toby Gold in the T45 100m and 200m and the T33 100m and 400m respectively, with both athletes coming away from the Games also having added to the GB medal haul.

Powell was among the GB athletes interviewed at the Games and you can hear from him, as well as thrower Millie Forrest and sprinters Matthew Hamilton and James Arnott, in the video by Paralympic Games below.