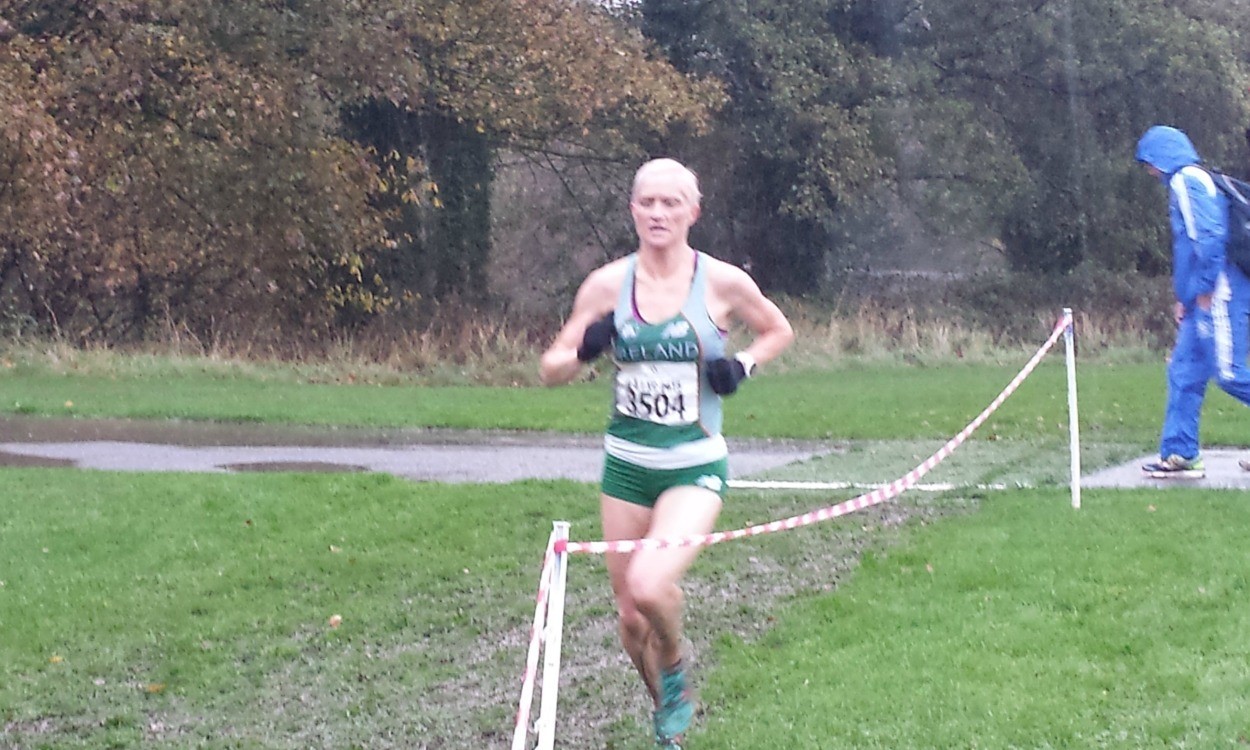 A round-up of the cross-country action in Dublin

Ireland made the most of the home advantage at the British and Irish Masters Cross Country International to have one of their most successful championships on a wet and windy day in Dublin.

They won two of the main three individual races and also picked up plenty of team titles, though the team results weren’t available immediately after the race.

The women’s race started proceedings and there was an easy win for Ireland’s Ann Marie McGlynn. She had run for Ireland’s senior team in the European championships and was making her debut in the event and she won W35 gold.

Second place went to four-time overall winner Claire Martin, who did at least win the W40 title for her sixth successive gold medal.

The race incorporated the older men’s event and that saw a win for Ireland’s Martin McEvilly, who regained his title from Northern Ireland’s Terry Eakin, who this time was fourth. Peter Giles won the M70 race from England team-mate Martin Ford who thus narrowly missed out on his third successive title and his seventh gold overall.

The second race was the M50 to M60 race and Ireland won all three individual titles.

Pauric McKinney won the most exciting race of the day by sprinting past four-time M45 champion Austin Davies of Wales, who had led for most of the race.

The M45 race went to England as former overall winner Tim Hartley won his third successive title. He passed Ireland’s Peter Thompson, who had won the overall race himself last time it was held in Dublin in 2010, in the second half of the race.