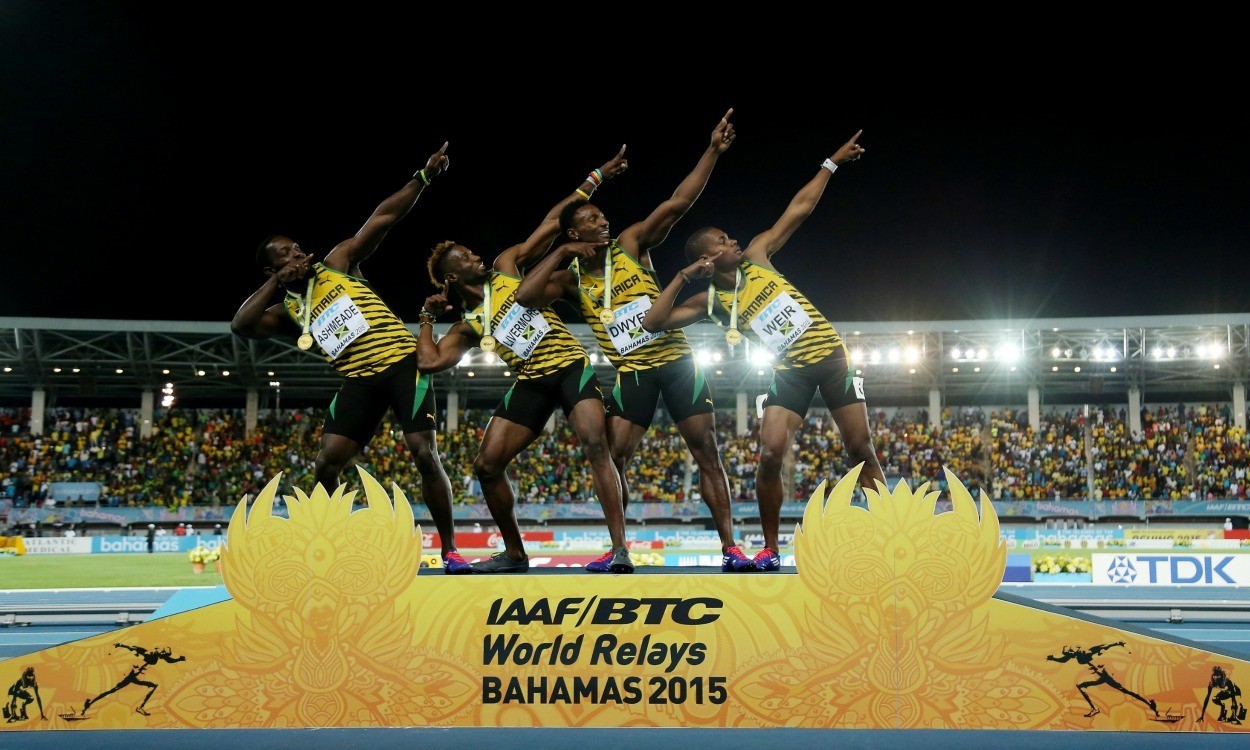 Photographs capturing some of the action on the second day of the IAAF World Relays in Nassau, Bahamas

USA were the overall winners at the IAAF World Relays in Nassau, Bahamas, with the nation claiming the golden baton for the second time.

The US team won seven of the 10 events which saw them easily repeat their overall victory of 12 months ago ahead of Jamaica.

The only events they didn’t win were the men’s 4x200m and women’s 4x100m, which were both won by Jamaica, and the women’s 4x200m which was won by Nigeria.

Having made the top eight in the women’s 4x100m as well as both the men’s and women’s 4x400m, Great Britain secured spots for each of those events at next year’s Olympic Games in Rio.

Catch up on the action with our round-up report here and then enjoy some of the shots below capturing the second evening of competition.

Photographs from the first day of action can be found here. 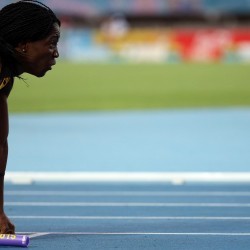 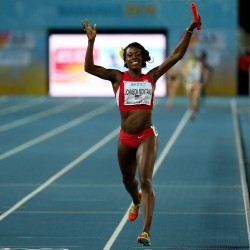 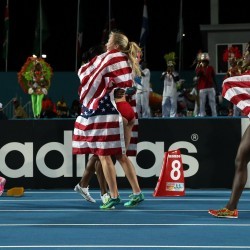 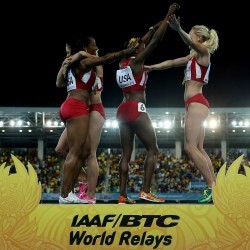 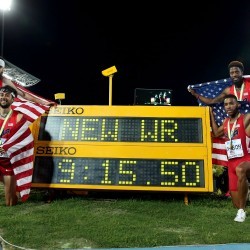 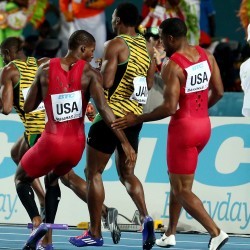 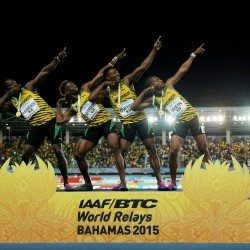 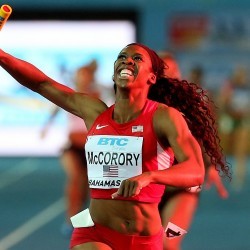 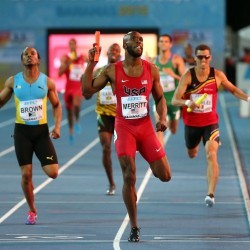 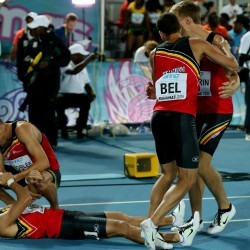 Interview with @JakeSWightman, who has been announced for the British Championships in Manchester in September. He's targeting the 800m there and explained how he hopes to mix racing both the 800m and 1500m on the major stage in coming years. https://t.co/3WBP7pQCO0