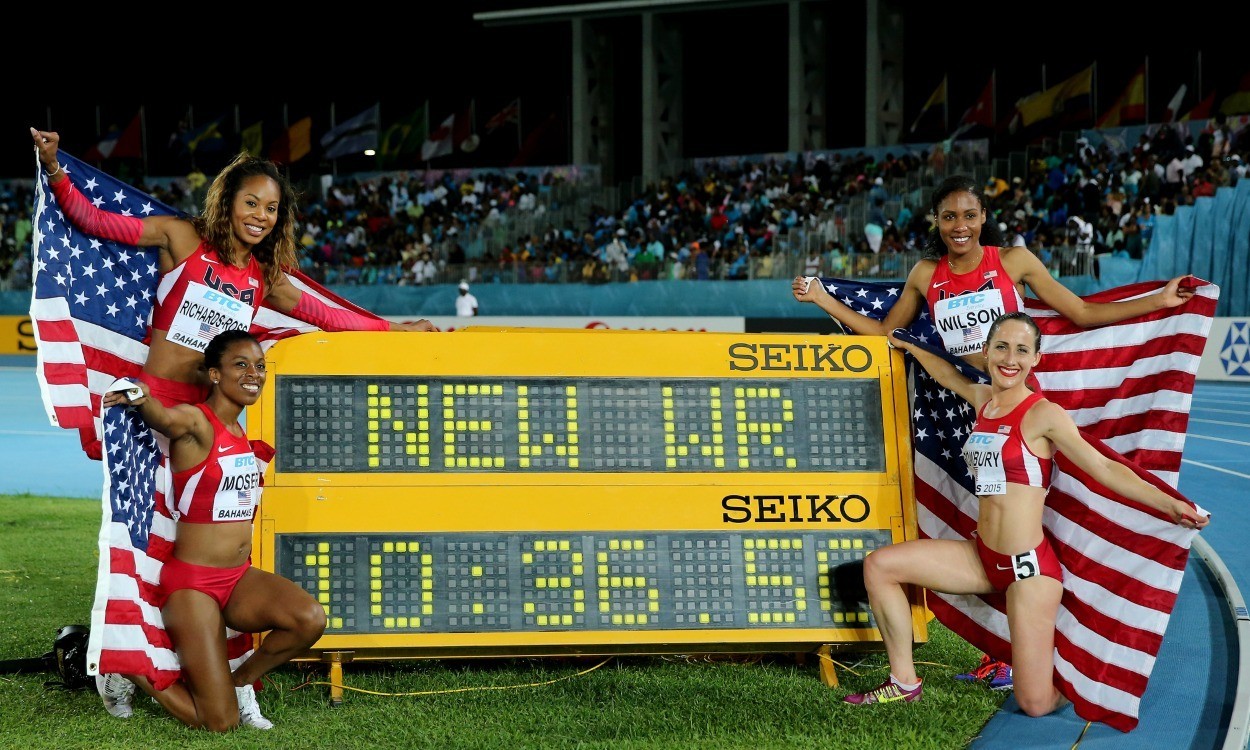 Images capturing some of the first evening’s action at the IAAF World Relays in Nassau, Bahamas

That included victory in the men’s 4x100m, where Mike Rodgers, Justin Gatlin, Tyson Gay and Ryan Bailey combined to beat a Jamaican team featuring Usain Bolt, and in the women’s distance medley where the world record was broken.

Catch up on the action with our round-up report here and then enjoy some of the shots below capturing the first evening of competition. 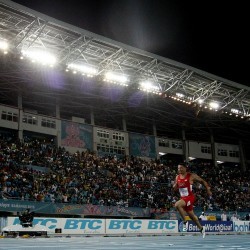 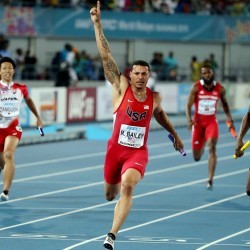 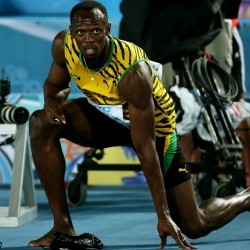 Usain Bolt looks on after the men’s 4x100m final 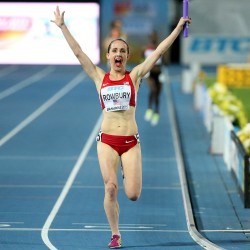 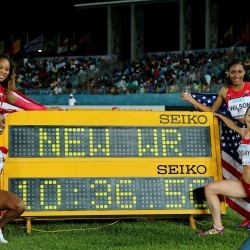 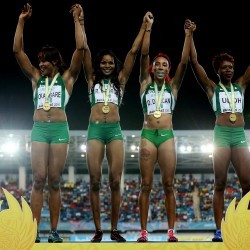 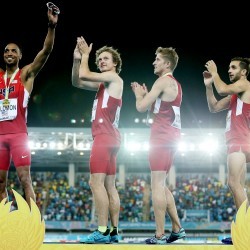 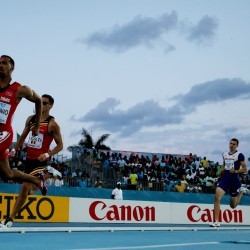 Action gets underway with the men’s 4x400m heats 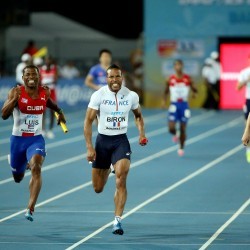 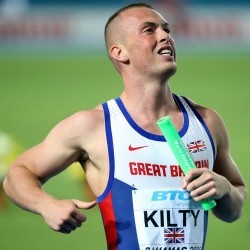 World Relays action continues on Sunday evening with the men’s 4x200m heats at 7pm local time (midnight in the UK).