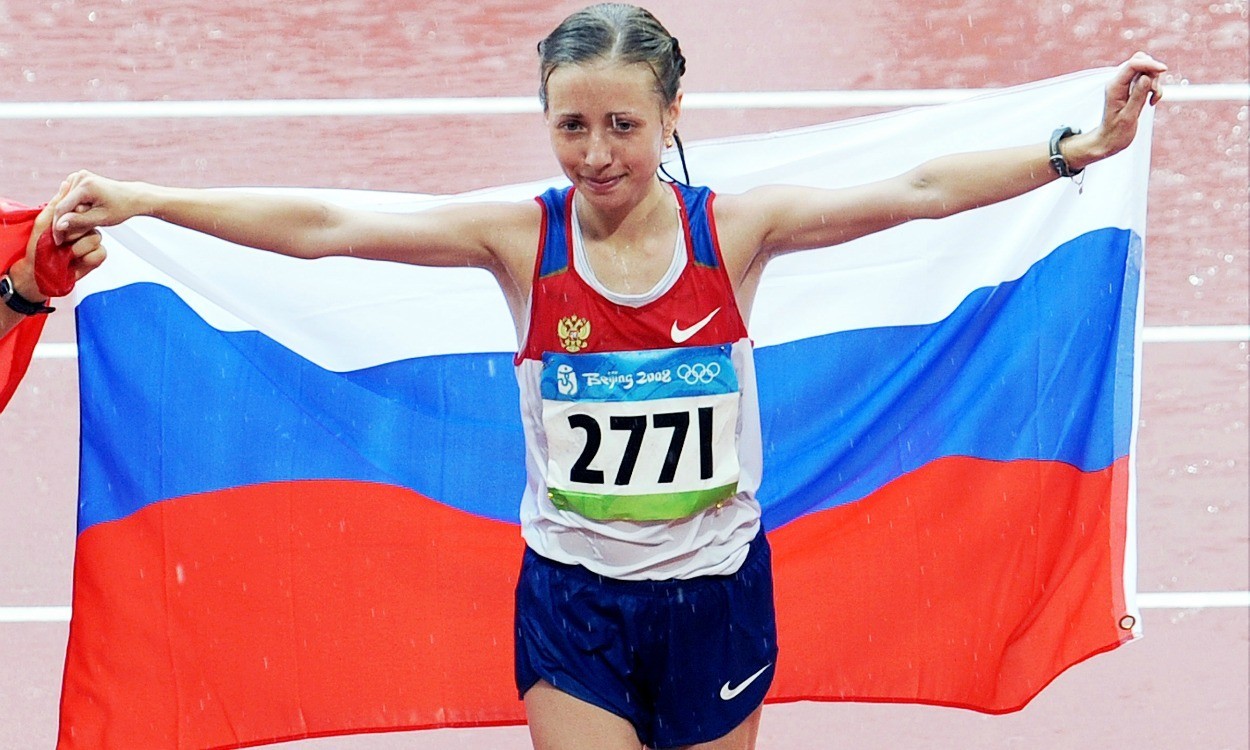 The International Association of Athletics Federations described the number of Russian doping cases in athletics generally, and in race walking specifically, as a “major concern”.

The bans and results annulled would not mean the loss of any Olympic medals, although there are major international titles which are set to be redistributed.

An IAAF statement read: “All athletes were caught under the IAAF Athlete Biological Passport programme (ABP) although, as per IAAF Rules, the cases are sent to the Russian Federation (ARAF) for adjudication.

“The IAAF is satisfied that we have found aggravating circumstances in all cases, as we requested when referring the case to the Russian authorities.

“As a result of these cases, major international titles will be redistributed, BUT not until the IAAF has received, and carefully analysed, the full reasoned decision from ARAF to ensure they are in strict compliance with IAAF Rules.”

As the statement went on to confirm, 23 elite Russian athletes are among the total of 37 athletes from all nations who have been sanctioned under the IAAF ABP programme since it was launched in 2009.

“The number of Russian doping cases in athletics generally, and in race walking specifically, is a major concern for the IAAF,” the IAAF comment continued to read. “We are fully investigating recent doping allegations in Russian athletics, with WADA’s support.”