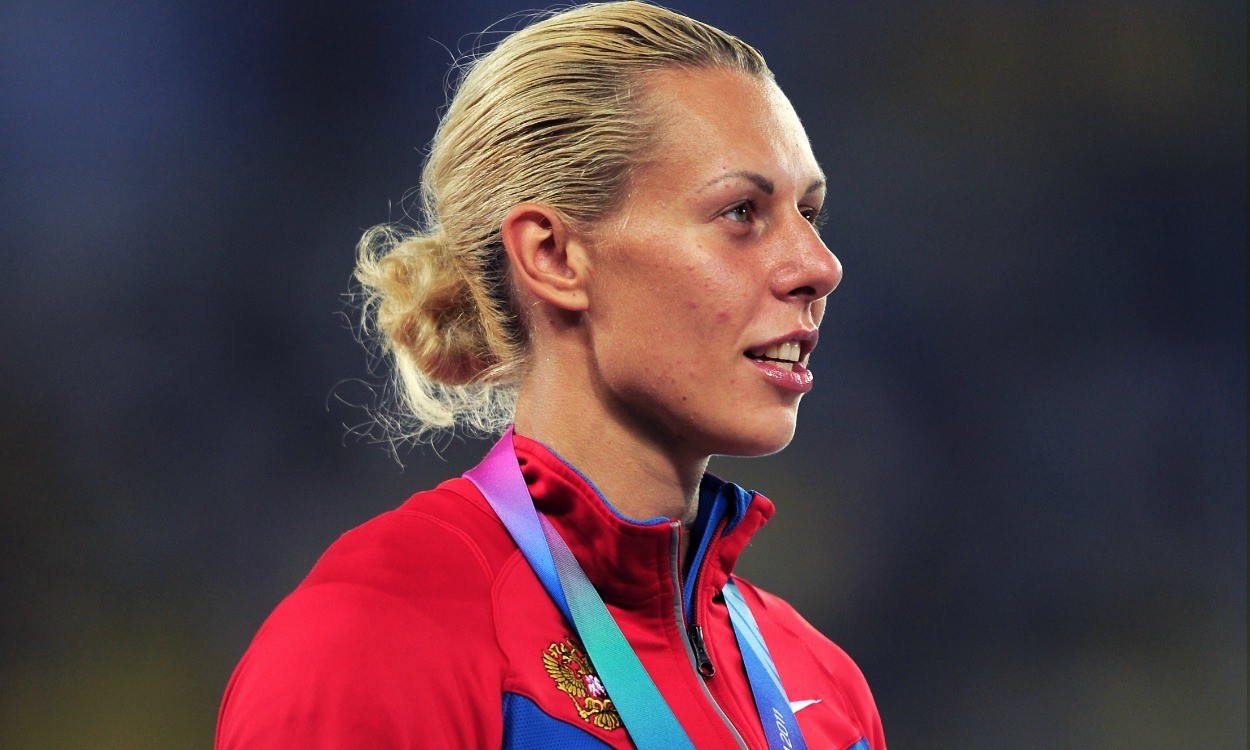 Chernova tested positive following a re-analysis of her sample collected at the 2009 IAAF World Championships in Berlin which had been ordered by the IAAF, while Zaripova’s case was based upon irregularities in her Athlete Biological Passport (ABP) profile.

“The disciplinary cases concerning the anti-doping rule violations of Tatyana Chernova and Yuliya Zaripova, notified by RUSADA at the end of last week, are the latest illustration of the robustness of the IAAF anti-doping programme,” read an IAAF statement.

It continued: “More than 40 elite athletes have now been sanctioned on the basis of abnormal ABP profiles from the IAAF testing programme.”

The international governing body also reiterated that no specific comment will be made on the recent sanctions announced by RUSADA until the full decisions have been received in writing. IAAF would then have 45 days to appeal should it be deemed that they do not comply with IAAF anti-doping rules.

In January the IAAF described the number of Russian doping cases in athletics generally, and in race walking specifically, as a “major concern”.