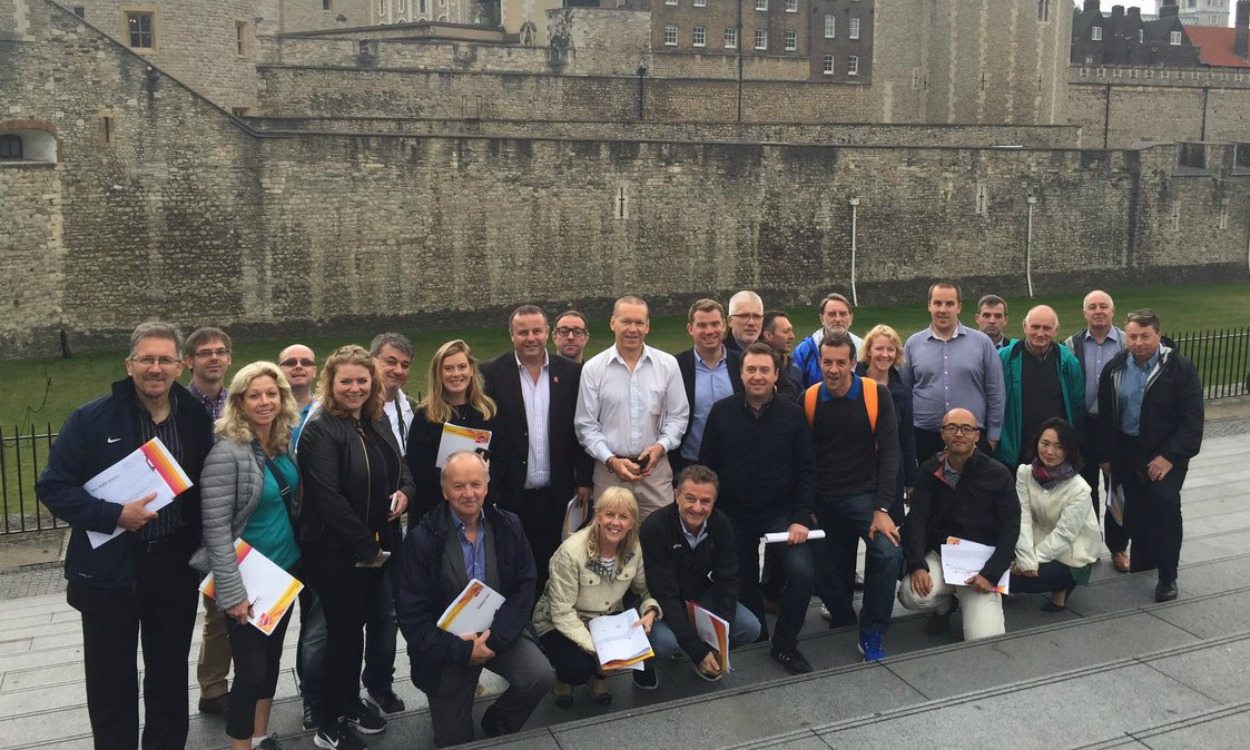 The International Association of Athletics Federations (IAAF) is pleased with the level of preparations for next year’s IAAF World Championships in London following a visit to the host city with AMS/Dentsu for a workshop last week.

Next summer will bring together 3300 world-class athletes from more than 200 countries who will compete in 30 sessions across 20 jam-packed and action-fuelled days as both the World ParaAthletics Championships and the IAAF World Championships are hosted by the same city in the same summer.

The IAAF World Championships will take place at the former Olympic Stadium on August 4-13 and more than a million ticket applications for the event were received during a ballot period last month.

During the visit the IAAF and AMS/Dentsu received updates from the Local Organising Committee (LOC) on all functional areas of the Championships including governance, operations, competitions, protocol and hospitality, marketing and communications.

“After two days of excellent exchanges and detailed discussions during the workshop staged here in London to align the LOC, IAAF and AMS/Dentsu staff on the organisation of the IAAF World Championships 2017, I would like to congratulate the LOC on the well advanced state of preparations and on the achievements of your teams so far,” said IAAF council member Sylvia Barlag.

“London 2017 is further ahead in the preparations than we’ve seen before. It’s particularly comforting and reassuring to see that real experts are in the lead in the various functional areas and that they are all very cooperative and mindful in addressing the various challenges.

“I have full confidence in the operational readiness and I am sure that the LOC will deliver an extraordinary championships in August 2017.”

London 2017 managing director Cherry Alexander said: “With less than a year to go until the IAAF World Championships come to London we’re delighted with the progress we’ve made and the position we’re in at this stage.

“I’d like to thank the IAAF for their valuable assistance and fantastic working relationship with us. While the progress we’ve made so far has been very encouraging, we will not be taking our eye off the ball as we strive to deliver an amazing Summer of World Athletics.”