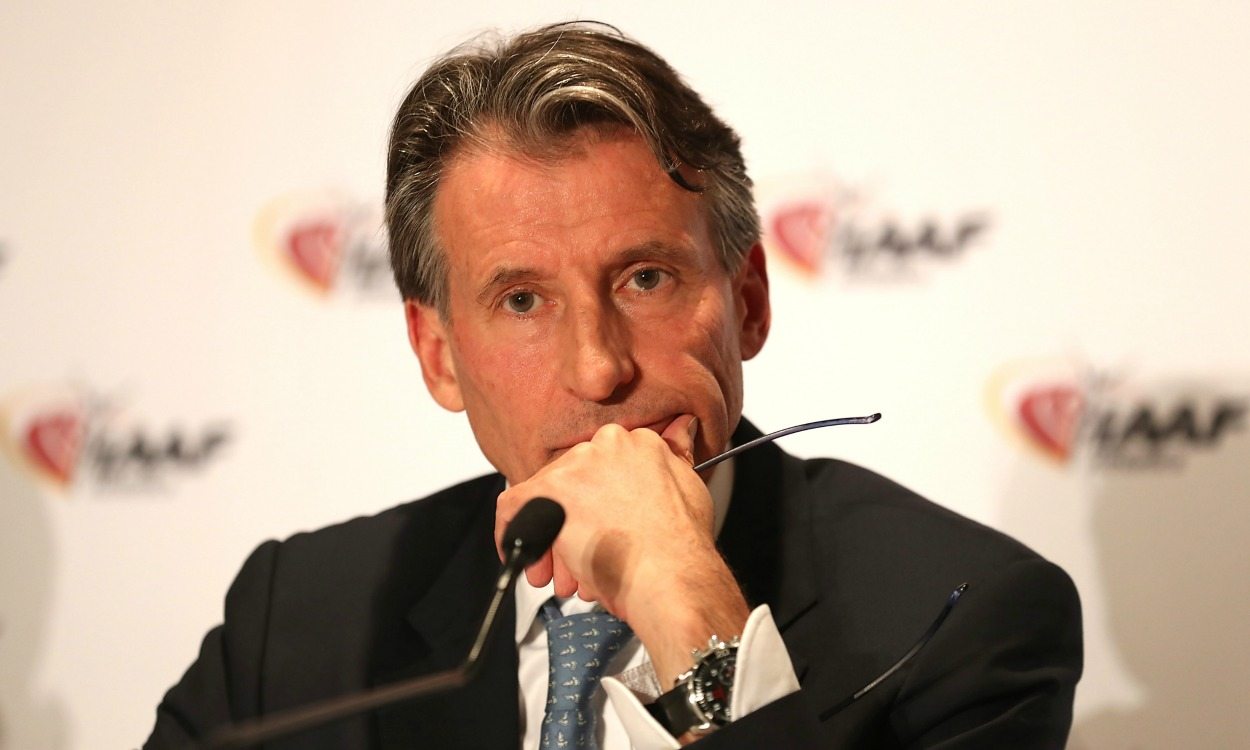 International Association of Athletics Federations (IAAF) president Seb Coe described it as “a good and historic day for our sport” as members of the IAAF Special Congress overwhelmingly voted in governance structure reforms on Saturday (December 3).

There had been four principles, detailed in an IAAF ‘Time For Change’ document, to the final proposal for reform. They were ‘redefining roles and responsibilities including empowering member federations and ensuring stronger area representation’, ‘a greater voice for athletes’, ‘a better gender balance’ and ‘independent anti-doping, integrity and disciplinary functions’.

“It is time to leap not to tip toe,” Coe had written in the proposal document. “The proposals address head on the uncomfortable challenges we have confronted over the last year as well as the promises I outlined in my campaign manifesto a little over a year ago.”

Special Congress members voted 182 to 10 in favour of the reforms, while five did not vote.

Results were displayed at the end of the open vote, with Benin, Bahrain, Chad, Gambia, Kazakhstan, Laos, Malaysia, Saudi Arabia, Sri Lanka and Thailand having voted against the reforms package, while Jamaica, Oman, Senegal, Ukraine and Uzbekistan did not record a vote.

As outlined in the ‘Time For Change’ document, two Constitutions – the 2017 Constitution and the 2019 Constitution – were decided on as part of one vote at the Special Congress.

The 2017 Constitution enables integrity related reforms to be implemented next year, while the 2019 Constitution brings in the remainder of the reforms.

Further details on transition dates can be found here.

Speaking at a press conference where he was joined by chairperson of the Working Group on Governance Structure Reform, Maria Clarke, plus CEO Olivier Gers, Coe said: “I am incredibly proud of the decision that was taken this morning, both the endorsement for the work of the Council by the Congress and let me immediately place on record my thanks to the reform team, led by Maria.

“We now have structures, we now have frameworks and foundations that will create a safety net. That safety net has to also be responsive to cultural shifts and cultural changes. But it is a good day and there is now a whole heap more work to do to make sure that we drive on into a far better future.”

“It also means that we have proper roles and responsibilities for both the president and the CEO. I made the point this morning, we can never ever have a system where one person has so much unchecked, unbalanced power.

“Transparency sits at the heart of everything that we have been talking about,” he continued.