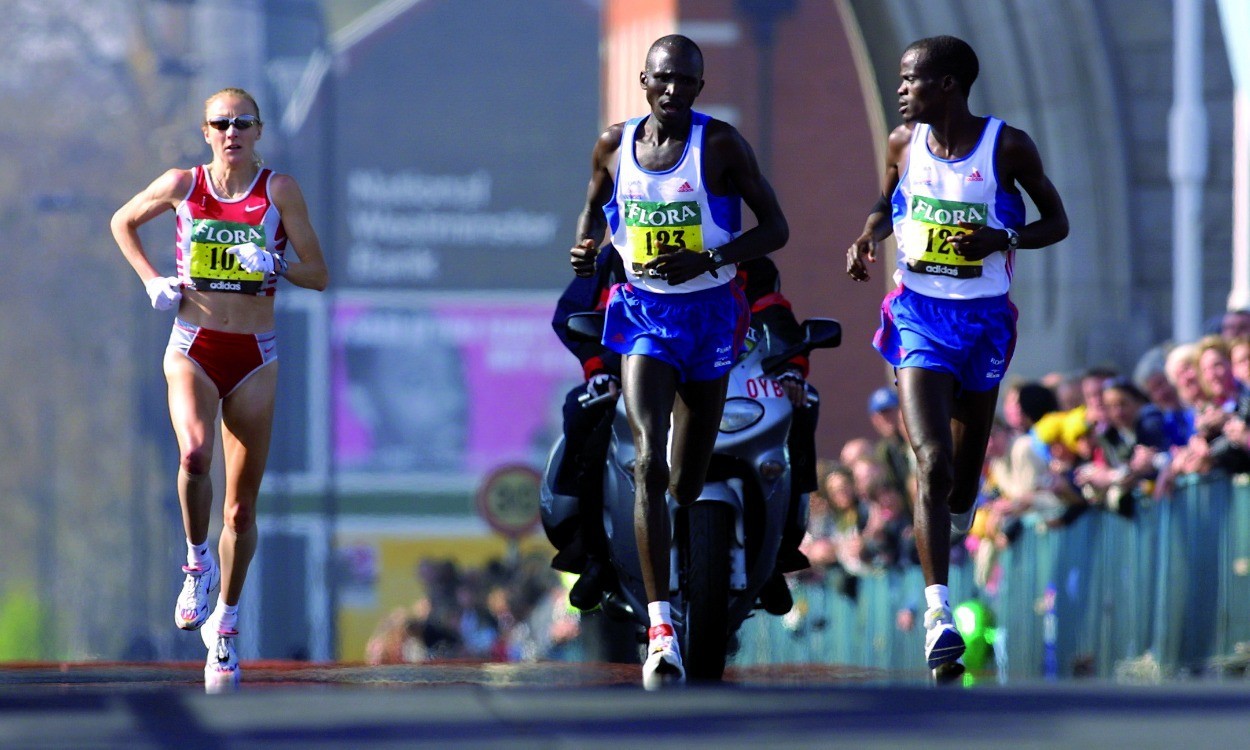 The International Association of Athletics Federations (IAAF) has cleared Paula Radcliffe of allegations of doping in a strongly-worded and lengthy riposte to the allegations made by The Sunday Times and German broadcaster ARD that the international governing body turned a blind eye to rampant blood doping in the sport.

The IAAF accused both media organisations of coming to conclusions based upon an “inaccurate and unfounded scientific and legal argument” after details were published of an IAAF blood database from 2001-2012, and claims were made by scientists Robin Parisotto and Michael Ashenden that the results of the database offered “compelling evidence” of widespread blood doping which the IAAF “idly sat by” and allowed to occur.

Radcliffe felt obliged to release a statement on September 8 after effectively being outed by MP Jesse Norman, chair of the Culture, Media and Sport select committee investigating the doping allegations, as the high-profile British athlete flagged up in The Sunday Times‘ report of having a “one in a thousand” chance of their abnormal blood values being natural.

In a 38-page document (which can be found via a link here), the IAAF defends Radcliffe, saying: “This case is a good example, then, of how dangerous it is to insinuate that an athlete has doped based simply on the raw and incomplete data in the leaked database. Ms Radcliffe should never have been forced to come out and defend herself against such insinuations.”

The IAAF supported Radcliffe’s assertions that the two blood values highlighted by the reports from August can be explained by extenuating circumstances.

A statement accompanying the document said: “In two of the cases highlighted by The Sunday Times, the samples were collected immediately after competition (when dehydration causes a decrease in plasma concentration, and so an increase in reported haemoglobin concentration, even though there has been no increase in red blood cells).

“Any competent scientist would therefore immediately conclude that they should be disregarded. Furthermore, the IAAF followed up by testing Ms Radcliffe’s urine samples for EPO, and her blood samples for evidence of blood transfusions, and all of those tests came back negative.”

In response to the general allegations made of the alleged inaction by the IAAF, the statement said: “The IAAF has consistently been a pioneer in the war against blood doping in sport, using every tool available to it to catch blood dopers in athletics and with considerable success.”

Many of the values collected in the database fall prior to the IAAF’s introduction of the Athlete Biological Passport (ABP) testing procedure in 2009, and the federation supported its current methods while rebuking allegations made using data collected pre-2009.

The statement continued: “WADA and Dick Pound, the chair of its Independent Commission, have also stated clearly and unequivocally that ‘no test data derived from the IAAF database prior to the adoption of the ABP in 2009 can be considered to be proof of doping. It would be reckless, if not libellous, to make such an allegation. The reported values may be suspicious and lead to targeted testing of the athletes involved, but nothing more could be done with the information.’

“The results of testing of an athlete’s blood samples are only reliable, and may only be fairly compared with the results from other samples in that athlete’s profile. If all of the samples are collected in strict compliance with stringent and standardised sample collection, transport and analysis procedures.

“If not, any apparent differences in results from one sample to the next have no scientific validity. Those standardised procedures were only introduced in 2009, with WADA’s adoption of the ABP programme.

“The samples collected by the IAAF before that date were not collected pursuant to those procedures.  Therefore, while they could be used to help focus expensive urine testing for EPO on potentially suspicious athletes, they certainly could not be used as evidence of doping in and of themselves.”

The response comes five days before IAAF president Seb Coe is scheduled to face the parliamentary select committee over alleged doping cover-ups in the IAAF, as well as likely questions over his connection with sports brand Nike, whom Coe stepped down as an ambassador of yesterday amidst allegations of a conflict of interest with his role as president, and the controversial decision to hand Eugene, Oregon, the 2021 World Championships without going through with the traditional bidding process.