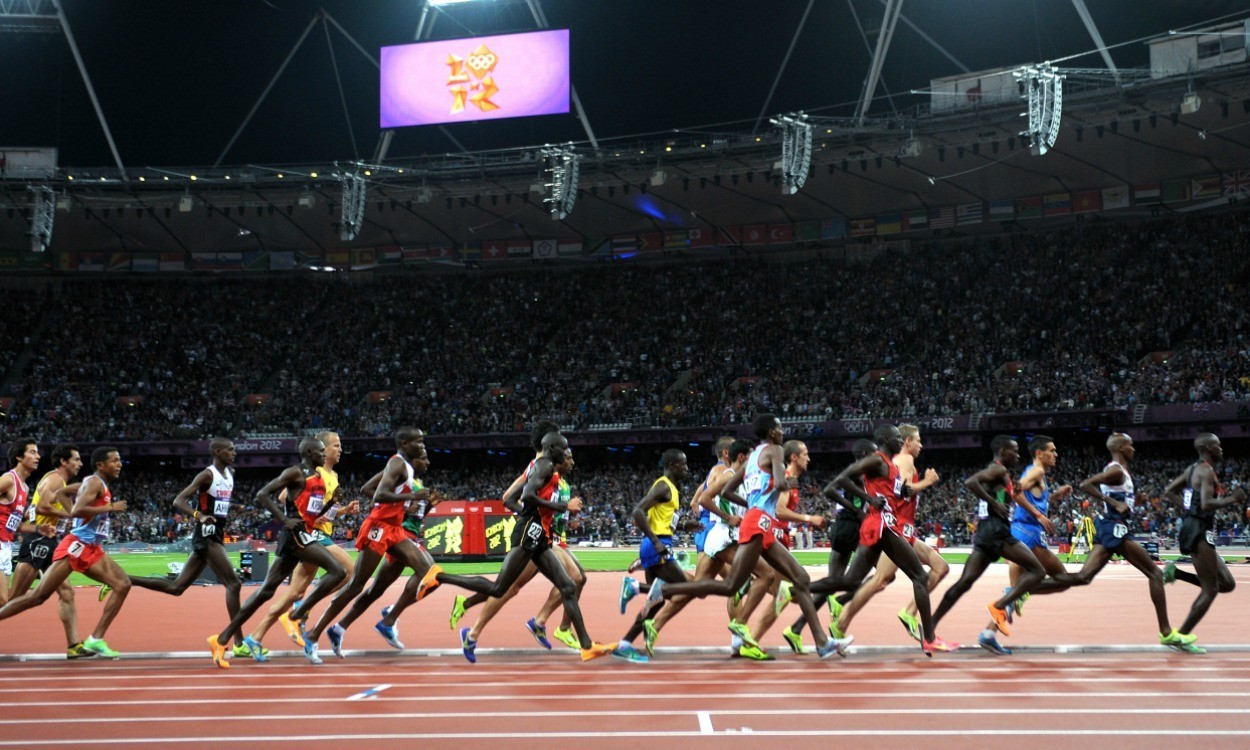 The entry standards for the Rio 2016 Olympic Games have been approved by the International Association of Athletics Federations (IAAF) at the world governing body’s 198th council meeting in Beijing.

On the opening day of the meeting, 10 presentations were delivered by various IAAF committees and commissions, with entry standards for the 2016 Olympics and the IAAF World Indoor championships among them.

UK Athletics will publish its own standards in due course and it is up to member federations to select athletes from those qualified.

Athletics action at Rio 2016 takes place from Friday August 12 to Sunday August 21. The full timetable was published by the IAAF in December.

In his opening speech to council, IAAF president Lamine Diack said: “The council meeting that brings us together today comes at a crucial stage, heralding as it does the fact that the most populous country on the planet, and the world’s second largest economic power, will soon host our flagship competition, the IAAF World Championships, Beijing 2015.

“The dual status that China thus enjoys today confirms to me how right was the decision to make a steadfast commitment to ensuring that our sport could be opened to emerging countries.

“This council meeting also comes on the eve of a historic development that will see a new president and a new team heading our institution after a 16-year term that I have had the honour of serving alongside a number of you.”

The timetable and entry standards for the IAAF World Indoor Championships to be held in Portland, USA, from March 18-20, 2016, can be found here.

The 2016 IAAF Diamond League calendar was also approved, opening with the Doha meeting on May 7 and ending with the finals in Zurich and Brussels on September 2 and 10 respectively.

Further notes from the IAAF council meeting can be found here.