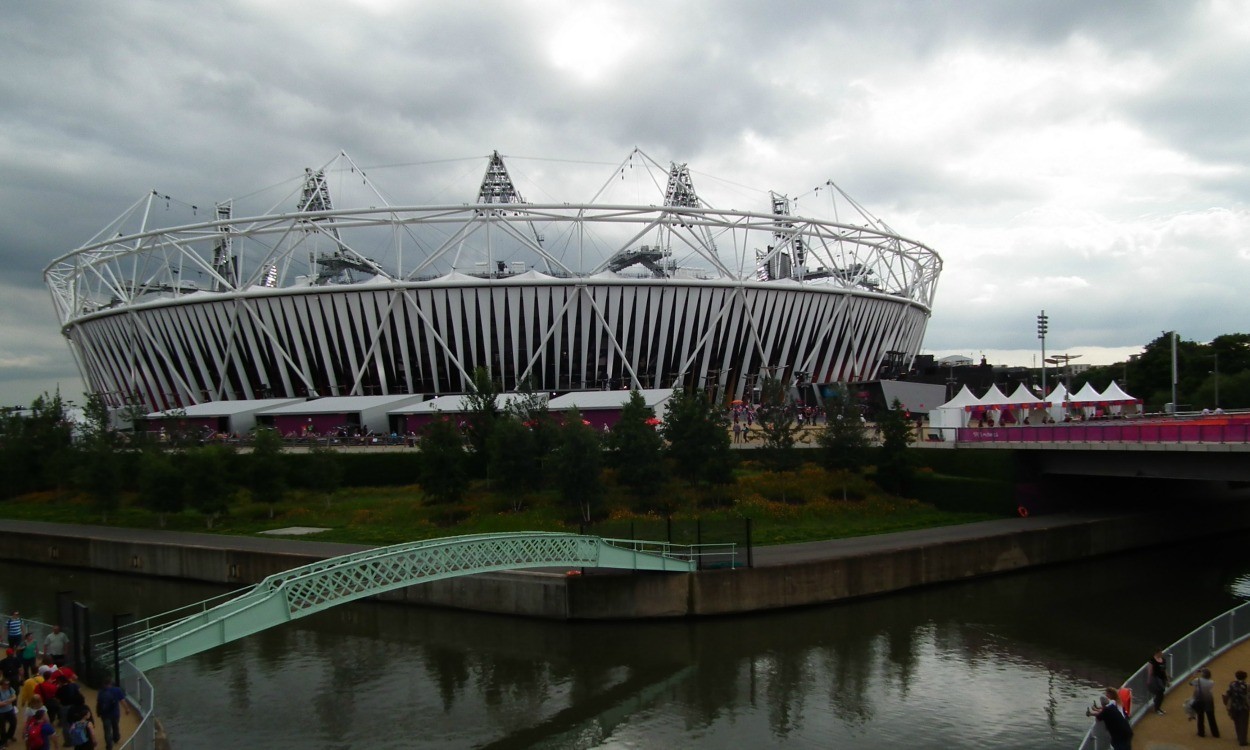 The entry standards for the London 2017 IAAF World Championships have been announced by the sport’s world governing body.

British Athletics will publish its own standards in due course and it is up to member federations to select athletes from those qualified.

Entry standards for road events, combined events and the 10,000m were confirmed in March, when the competition timetable was approved.

The entry standards were announced on the first day of the 207th IAAF Council meeting, which took place in Monaco on Wednesday. Decisions included awarding the 2018 IAAF World Race Walking Team Championships to Taicang, China, plus the approval of the criteria for the women’s 50km race walk to become an official world record event, for which further details can be found here.

The IAAF also announced that the ‘Electronic Detection System Project’ to create a definitive judging system for race walk events has now progressed to the design stage, with contracts signed to construct two preindustrial demonstration prototypes to detect loss of contact by race walkers. One will be for use in training and another for competition. The results of the project will then be considered by the Race Walking Committee, with any rule change proposal then needing to be considered by the Technical Committee and approved by Council. “The goal is to be able to trial a system in competitions ahead of the 2019 IAAF World Championships,” said the IAAF.

The second official bulletin for next year’s IAAF World Championships can be viewed here.