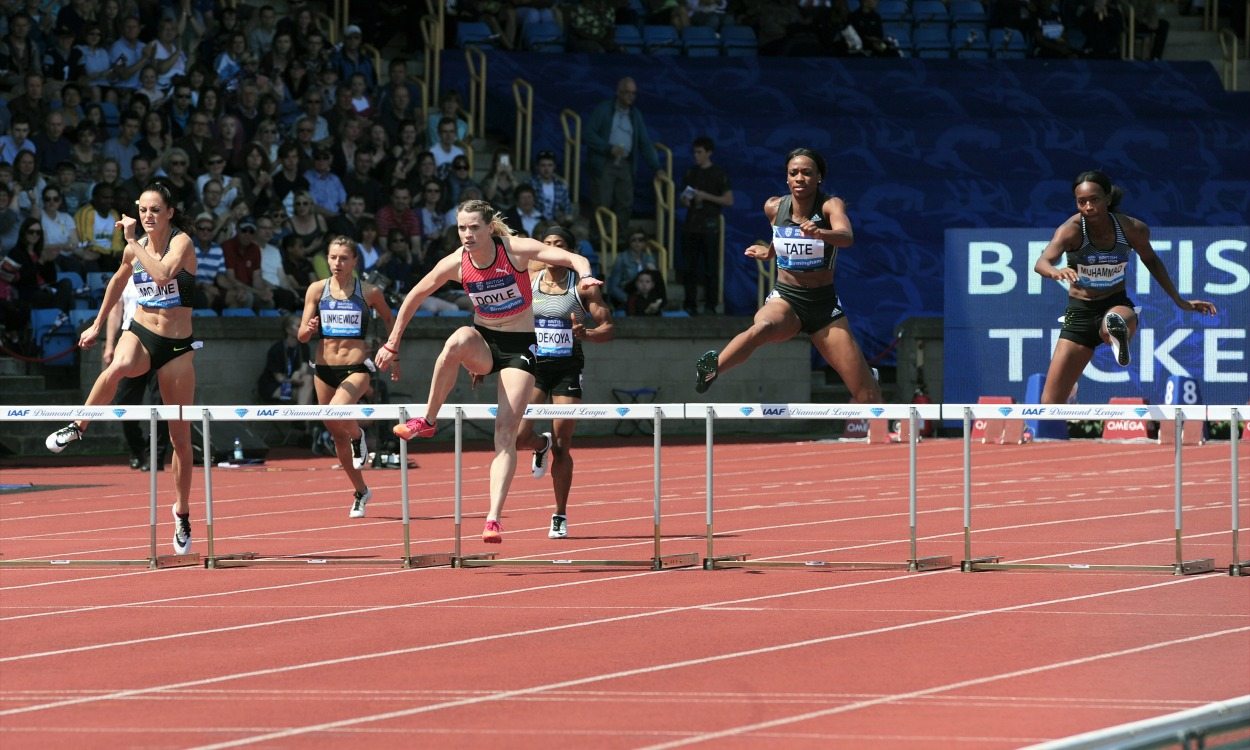 The IAAF Diamond League is to adopt a ‘championship style’ model with finalists competing for a prize pool of $3.2 million, it has been announced.

As from next season, athletes will earn points in the first 12 IAAF Diamond League meetings in order to qualify for a final meeting in either Zurich or Brussels where $100,000 will be at stake in each of the 32 ‘Diamond’ disciplines, including $50,000 for each winner through to $2000 for eighth place.

In previous seasons, athletes accumulated points throughout the IAAF Diamond League season with the overall winner of each of the 32 events being the athlete with the most points irrespective of whether they won the final.

The season will now be a race to reach the finals, with the winners crowned as IAAF Diamond League Champions. As in a championship, the performance of athletes in the final alone will determine who the champion will be and the prize money won.

It was also announced that the series will revert to offering six attempts for all athletes in horizontal jumps and throws events. This follows a controversial rule change last season which saw all athletes given three attempts but only the top four offered three further attempts.

Some events will be contested four times and others six times through the series. Further details on the events to be held at each of the qualifying meetings can be found here.

IAAF president Seb Coe, who is also chairman of the Diamond League AG, commented: “After seven seasons which have established the IAAF Diamond League as our premier circuit it is important to assess its impact and build for the future. These decisions are the first step to growing the attractiveness of the series.”