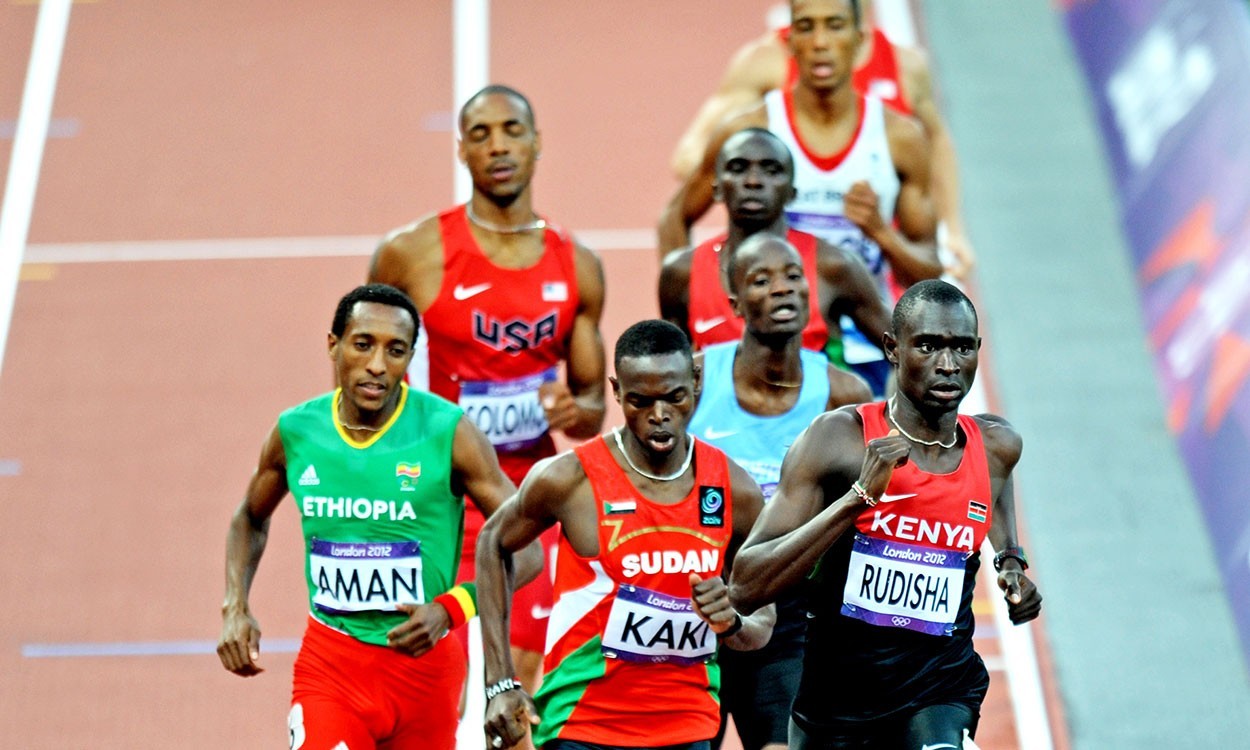 The entry standards for 17 events at the Rio 2016 Olympic Games have been eased by the IAAF, the world governing body announced on Thursday (December 10).

All the changes can be found listed in the below table, indicated by *. The previous standards, which were announced in April, can be found here.

It is up to member federations to decide whether their entry standards will also be amended to reflect the IAAF entry standard changes and UK Athletics are yet to confirm whether they will be adopting the eased standards in those 17 events.

As there were for the 2015 IAAF World Championships in Beijing, there are single entry standards for each gender for Rio rather than ‘A’ and ‘B’ standards.

“In April 2015, the IAAF Council approved the entry standards but allowed for a review following the IAAF World Championships Beijing 2015 where a similar system of qualification and similar standards were used,” read an IAAF statement.

“Resulting from the experience of these championships, the technical delegates proposed some amendments to the Rio 2016 Olympic Games entry standards, which have been accepted by all parties.

“The aim is to have more athletes achieving the standard and therefore, to get closer to the target number of participants.”

Further details of the qualification system and revised standards can be found here.