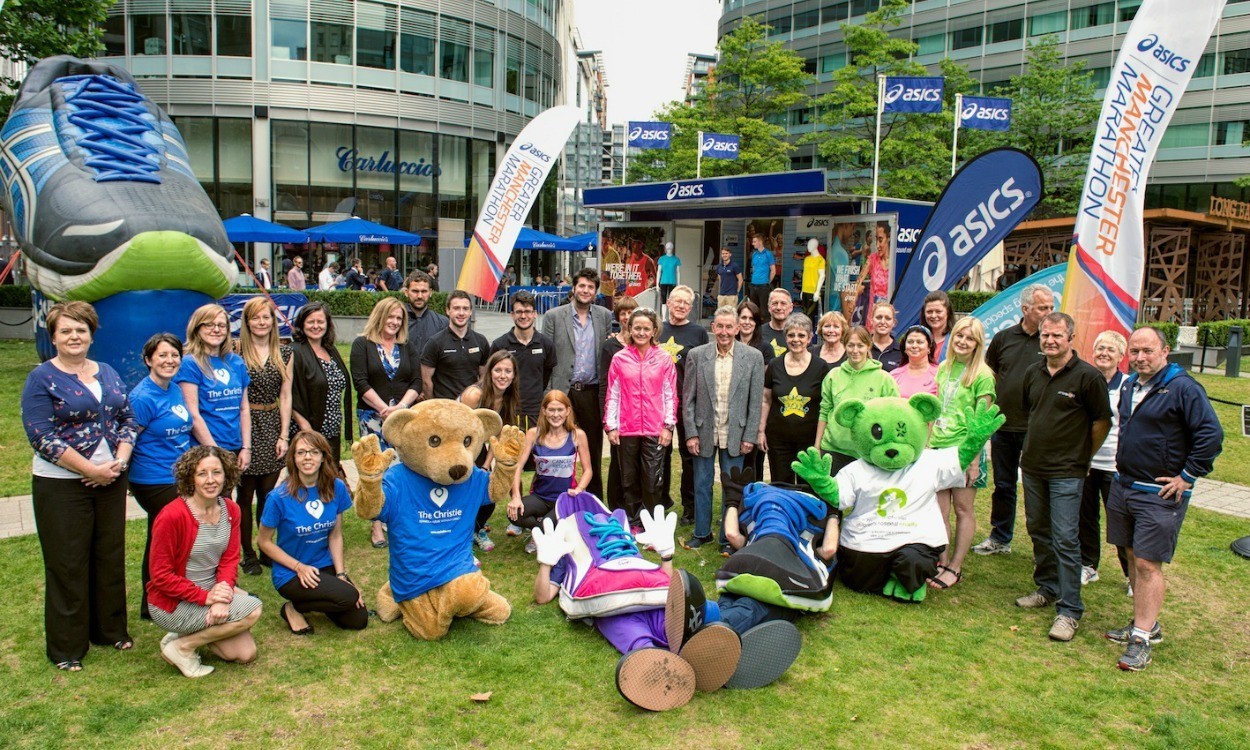 Next year’s event, described by organisers as “the UK’s flattest, fastest and friendliest marathon”, will feature an increase in the number of places to 12,500, while a British-only prize fund will again be up for grabs.

The race has origins which date back more than a century. After vanishing in 2002 the event was resurrected in 2012 and next year takes place on Sunday April 19. It starts and finishes near Old Trafford, home of Manchester United Football Club, and attracts many with a course that features just 54m elevation gain.

As well as the British-only prize fund there are three time bonuses on offer to UK-registered runners only – £10,000 for the top male and female who clock under 2:10 or 2:20 respectively, £3000 for the top male and female who dip under 2:15 and 2:15 respectively and £500 for all who go sub-2:20 for men and sub-2:30 for women. While time bonuses are not cumulative, they are in addition to the cash prize fund.

Prizes are not only up for grabs for athletes, though, and the race also awards a cheque for £500 to what runners consider to be the best entertainment en route as well as the best supporting community. The entertainment award this year went to Rock Choir Timperley, while Altrincham picked up the community prize.

“I am pleased to announce that registration to the ASICS Greater Manchester Marathon 2015 is now officially open,” said race director Simon Hill.

“We already are the UK’s flattest, fastest and friendliest marathon and we are on track to become the UK’s No.2 marathon.

“I’d like to express a big thank you to all our sponsors and partners for their continued support and to all the runners who choose Manchester as their spring marathon destination. We are looking forward to delivering another great race next April.”

» For further information and to enter, see greatermanchestermarathon.com