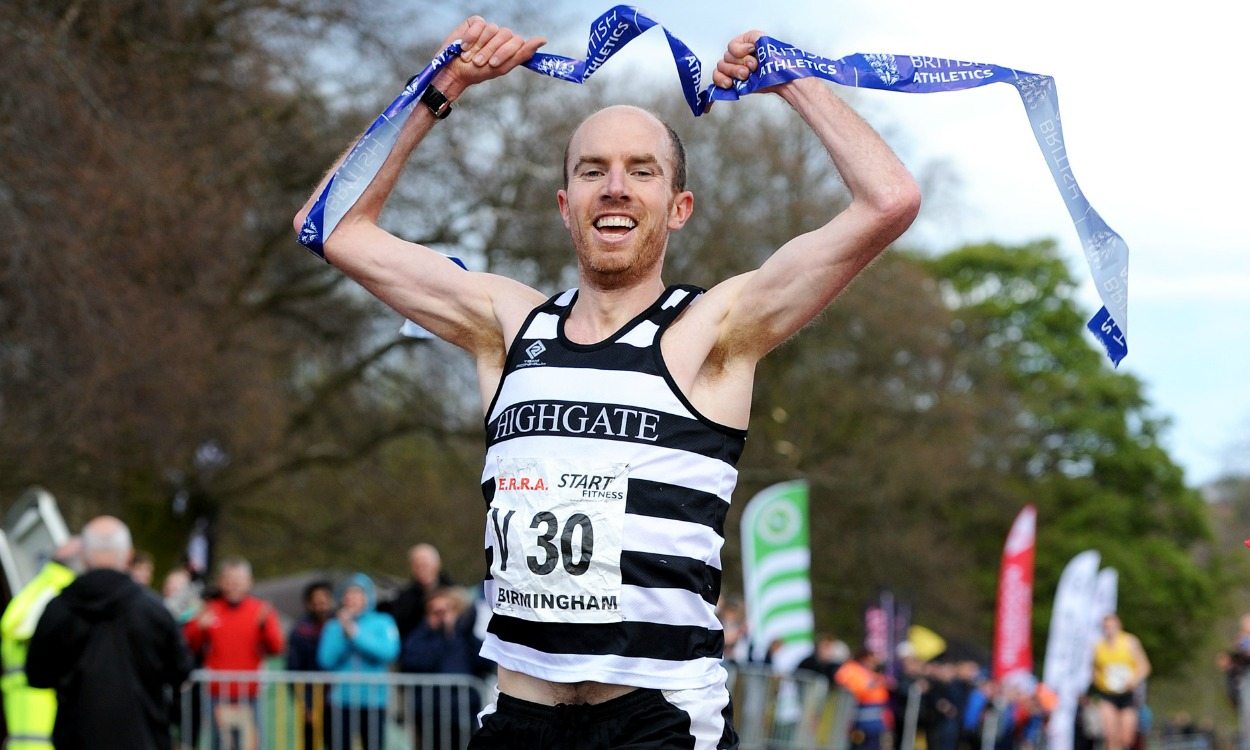 A first win for Highgate’s men and a seventh successive victory for Aldershot, Farnham and District’s women at Sutton Park

Weather conditions that firstly improved from the early morning sleet – with a temperature approaching freezing – to sunshine before a hail storm towards the end of the afternoon, caused some consternation but little bother at Sutton Park.

After injuries and unavailability had weakened the Aldershot challenge in events over the winter, the Hampshire outfit re-established the status-quo as missing athletes reappeared to put the winning squad together. 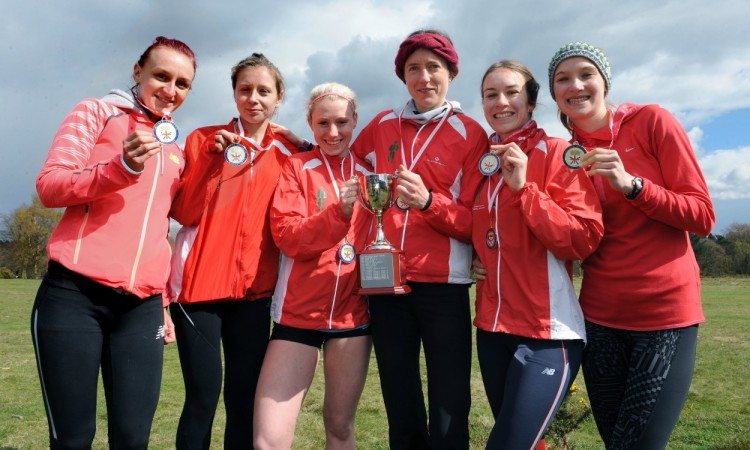 Steph Twell returned from altitude training to take the fastest long 5.38 mile women’s stage with 28:31, while Louise Small was second quickest. This all led to a near five minute victory margin over Leeds, who had Susan Partridge post the quickest short 3.165 mile stage at 17:01. She said she found the race ideal preparation for a tilt at Olympic marathon qualification in London next weekend. Cambridge & Coleridge were third.

For the men, Highgate’s 2015 signings of Peter Chambers and Andy Maud gave them the edge over Aldershot’s men who led at the end of five different legs, including the tenth, before conceding. The Bristol and West team placed third.

» See the April 21 edition of AW magazine for much more in-depth reports, pictures and results from Sutton Park