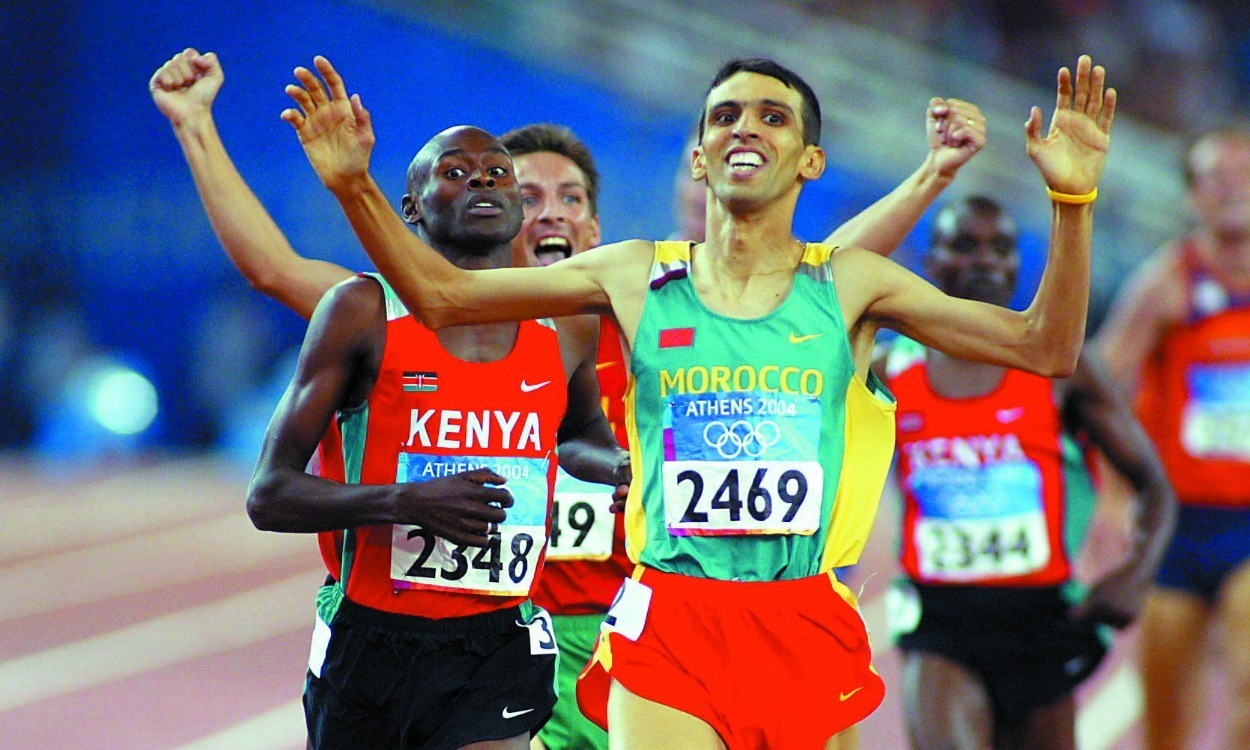 World record-holder among the 12 inductees for 2014

A further 12 former athletes are to be inducted into the IAAF Hall of Fame at the World Athletics Gala in Monaco later this month.

Hicham El Guerrouj, who is considered by many to be the greatest middle-distance runner of all time, is to become the youngest man to be inducted, with the world record-holder having turned 40 in September and only just meeting the criteria of inductees needing to have been retired from the sport for a minimum of 10 years.

After winning the 1500m at the 1995 IAAF World Indoor Championships in Barcelona, El Guerrouj went on to claim a further six world titles indoors and out, as well as Olympic golds over 1500m and 5000m in Athens in 2004.

He broke the world 1500m record in 1998 and a year later returned to Rome to do the same over the mile, his respective times of 3:26.00 and 3:43.13 yet to be beaten. He also remains the world record holder for both distances indoors.

Joining the Moroccan in being inducted in 2014 are the likes of former world high jump record-holder and 1964 Olympic champion Valeriy Brumel, three-time Olympic gold medallist and former world record-holder for both the 400m and 400m hurdles Glenn Davis and another three-time Olympic champion Wilma Rudolph, who won 100m, 200m and 4x100m gold at Rome 1960 and also broke world records in all three events.

There was also the controversial inclusion of athletes having been suspected of drug use, including Marita Koch and Heike Drechsler who were part of the East German system now known to have used doping systematically, although neither have failed a drugs test.

Koch set the world 400m record of 47.60 in 1985, while Drechsler is a former world long jump record-holder who also equalled Koch’s then world 200m record.

Also now among the 48 athletes in the Hall of Fame, which was started in 2012, are Robert Korzeniowski, Janis Lusis, Bob Mathias, Shirley Strickland de la Hunty and Cornelius Warmerdam.

The former athletes are inducted following a process which includes nominations by an IAAF Hall of Fame selection panel of five athletics historians who are all long-standing members of the Association of Track and Field Statisticians.

Biographies for all IAAF Hall of Fame inductees can be found here.