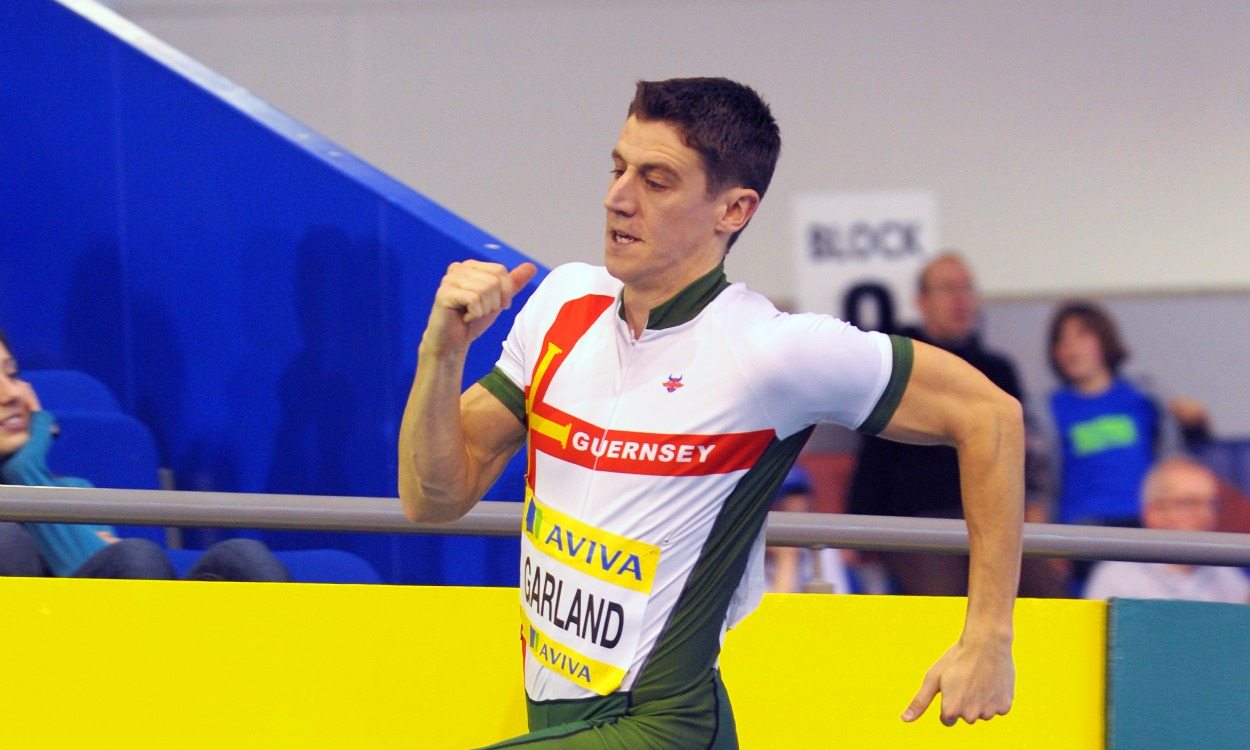 Olympian Dale Garland fears that many of Guernsey’s athletes may end up leaving the sport after it emerged that the island’s Commonwealth Games federation were due to release a set of “inconsistent” and “unfair” qualifying criteria for the 2018 Gold Coast Games.

The Guernsey Press yesterday reported that the standards due to be set by the Guernsey Commonwealth Games Association (GCGA) in early December, in some instances, were higher than those required to compete for Great Britain at the 2016 European Championships – a 10.21 ‘A’ standard for the men’s 100m in Guernsey compared to 10.25 for the British team – as the GCGA has attempted to set out a blanket policy.

The GCGA is also establishing a series of ‘B’ standards which athletes can fulfil in order to qualify, though this standard can also be met if athletes are ranked in the top 30 in England for their respective events regardless of whether they achieve the marks set out.

Olympian and three-time Commonwealth Games athlete Garland, who now coaches a number of the island’s athletes, believes the inconsistencies in the standards will lead to a number of athletes who are deserving of a place on the team missing out, while athletes in events of a lower quality will be afforded an easier path to the championships in Australia in two years’ time.

“In Britain, once people get past university age there’s a huge drop-off. In Guernsey we’re doing really well keeping our athletes in the sport later and later. The Commonwealth Games and the Island Games are part of what keeps our athletes in the system longer than is what occurring in the UK. I think this can lead to more people dropping out earlier, potentially.”

Garland, a 2007 World Championships 400m hurdler and Commonwealth Games hurdler and decathlete, feels the IAAF event scoring metric should be adopted by the island’s federation to help offer a degree of fairness to proceedings.

“If they used the IAAF scoring cards and averaged out 30th place, that’s the only fair way to compare events in this way, I think,” the 36-year-old said.

“It’s been an ongoing thing. [The athletes] are all asking and really bored of not knowing the answer. They’re all aware of rumours of 30th place and the times. They’re bored of rumours one way or the other. They want a time or a figure that they can try to achieve.”

Europe’s No.1 junior 400m runner and Guernsey athlete Cameron Chalmers, whose 46.51 junior island record from July this year and 12th-placed English ranking means he is unlikely to miss out on competing at the 2018 Commonwealths, expressed his frustration over the situation on Twitter.

“Can someone who actually knows something about athletics sort out this mess so we finally have set qualifying standards equal across,” the 19-year-old said.

The Guernsey Island Amateur Athletics Club (GIAAC), who have traditionally helped establish a set of qualifying criteria in past editions of the Games, were unable to offer a comment.

While conversations are ongoing between the GIAAC and the GCGA to resolve the situation, AW understands that there is unlikely to any significant changes to those released in the island’s press.