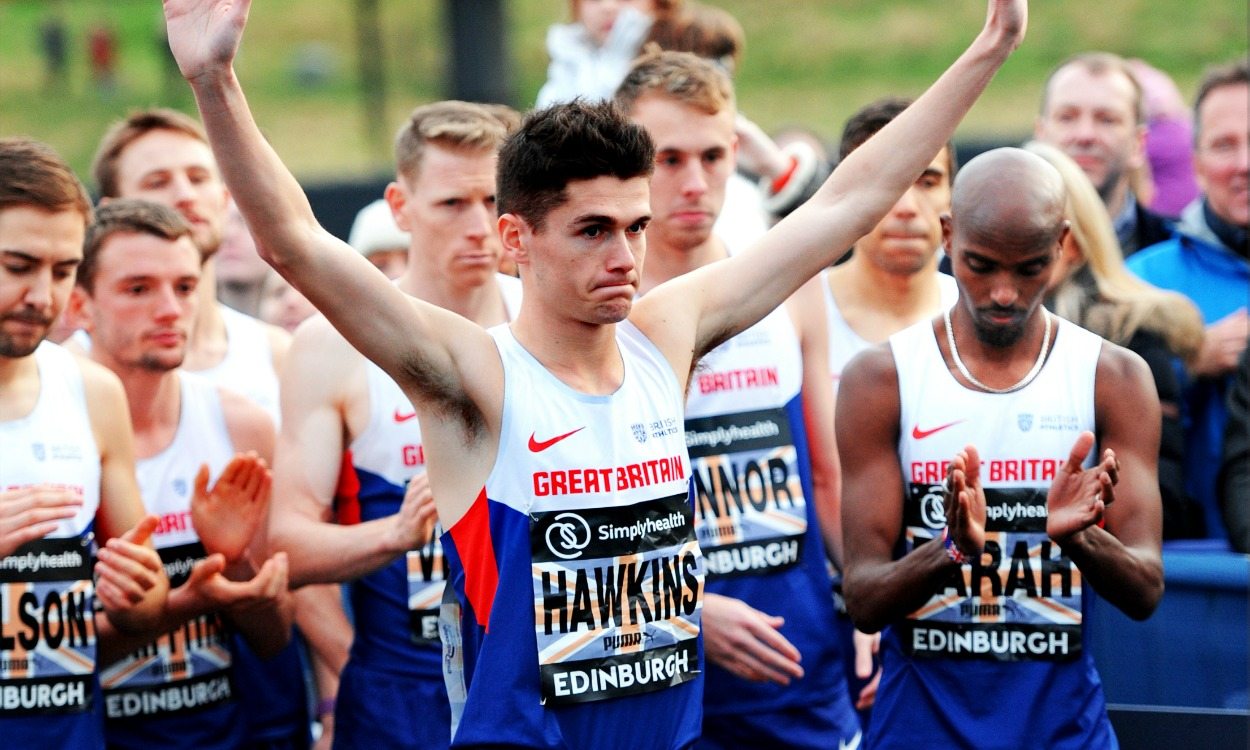 Sir Mo Farah may have been denied victory at the Simplyhealth Great Edinburgh XCountry on Saturday, but the Arsenal fanatic will have been delighted to hear that he and his fellow athletes scored a win over football – and Manchester United in particular – in the TV ratings at the weekend.

The world-class events which unfolded in Holyrood Park, and came to a stunning climax when Callum Hawkins almost finished first on home soil, were covered live on BBC One and attracted a sizeable TV audience.

With an average of one million people tuning in, it was the most watched sports programme for almost the entirety of the 2hr 15mins broadcast.

Catch up with all the action from yesterday’s @SimplyhealthUK #GEXC2017

In news that will be heartening to athletics fans everywhere, none of the other sports on offer at the same time as the cross country was running its course came close to attracting the same figures. 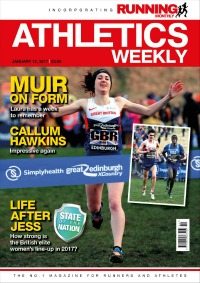 The live third round FA Cup tie between Manchester United and Reading, broadcast on BT Sport, attracted an average of just 500,000 viewers for example, while ITV’s racing coverage on ITV 4 enticed a mere 325,000 on average and Sky Sports’ live Pro 12 Rugby Union just 45,000 on average.

If you watched the live broadcast but want more, be sure to check out the reports, news, pictures and results from Edinburgh over more than 11 pages in the January 12 edition of Athletics Weekly magazine and find links to our online coverage below.