Good and bad breathing in athletics 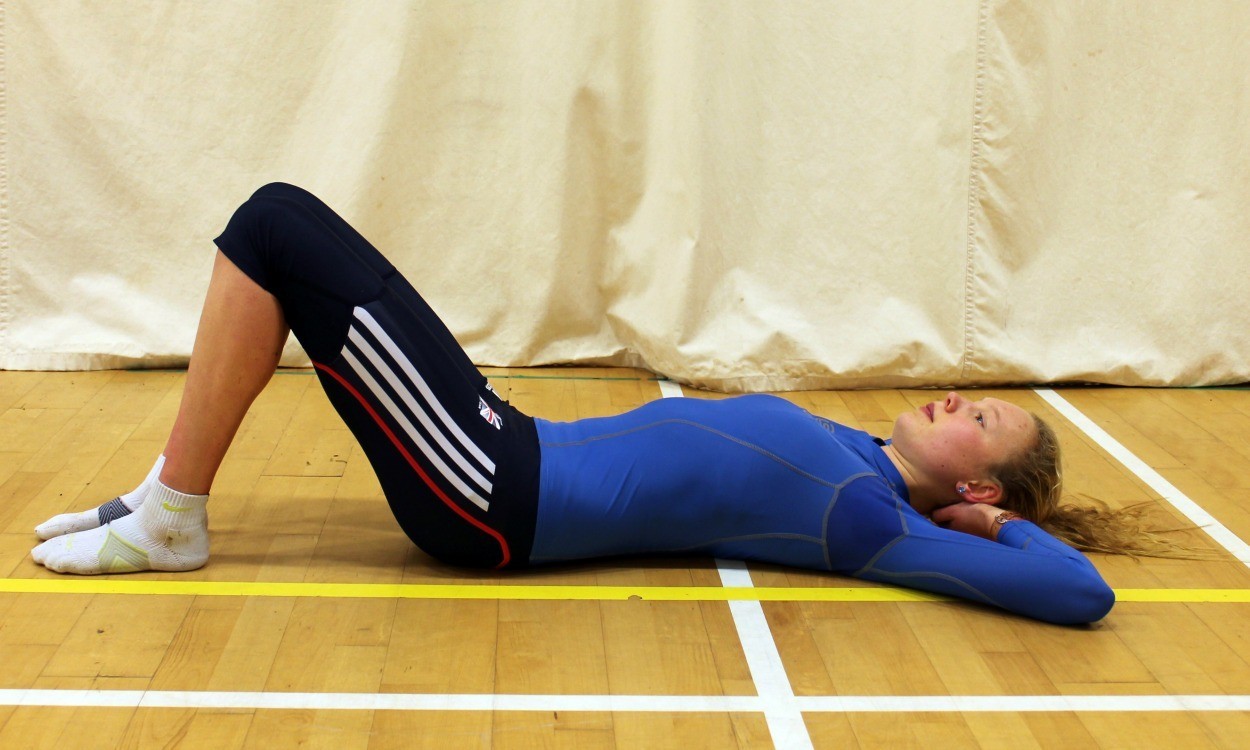 In the second article in a four-part series, Robin McNelis looks at good and bad breathing and how to know the difference

In the first article of this four-part series about breathing during exercise, I talked about what can go wrong with breathing either by hyperventilation (over-breathing) or having a dysfunctional breathing pattern (using the wrong muscles). By taking the Nijmegen questionnaire some of you may have realised that you had a breathing problem that you didn’t know about.

In this article, I am going to explain what makes up a good breathing pattern, what should happen to our breathing as we start to exercise and what can go wrong and potentially damage a performance.

A normal, relaxed breathing pattern at rest consists of:

By consciously practising this good breathing pattern at rest you can make sure it forms a good foundation, helping maintain a controlled pattern during exercise and making it easier to revert back to this pattern if you lose control during extreme exertion. As you start exercising, your breathing should initially increase by the size of each breath, getting bigger and then changing from nose to nose-mouth breathing.

As the going gets tougher, the rate of breathing should increase and, as you get closer to full exertion, the breathing muscles around your neck, shoulders and upper chest (accessory muscles) should be the final component to kick in.

The most common problem I see is that some individuals (of all abilities) switch to using their accessory muscles too easily or may even use them at rest. This is detrimental to performance as we use far more energy to breathe with our accessory muscles than we do with the diaphragm.

Research shows that, when you switch from diaphragmatic breathing to primarily using the accessory muscles, blood is stolen from the working muscles and this reduces their ability to work. Unfortunately, we get little or no feedback to our brains from the diaphragm when it is working well. However, when we use the accessory muscles, our brains are bombarded with information and this unfortunately increases our sensation of breathlessness and our perception of how hard we are working.

Another common problem is over-breathing, which worsens as exercise progresses. This causes carbon dioxide levels to fall, resulting in airways and blood vessels tightening. Tight airways make it more difficult to breathe and can also cause athletes to wheeze and cough up mucus, which is why exercise-induced hyperventilation is often difficult to tell apart from asthma.

Tight blood vessels mean it is more difficult for the blood to reach its target sites like the working muscles and the brain. Common symptoms of this are that your muscles “feel the burn” a lot earlier than they should, fingers feel tingling or numb and you feel dizzy or disoriented.

Next time, I will be looking at trigger factors to bad breathing and how to recognise and control these. In the meantime, why not practise the normal breathing pattern described and lay down some good breathing foundations?

» Previous article in the series: Correct breathing for athletes

» Next article in the series: Breathing patterns

» Robin McNelis is a chartered physiotherapist specialising in cardiac and respiratory physiotherapy at Wellington Hospital in London. He is a qualified athletics coach and runs his own health, fitness and wellbeing consultancy, Run Robin Run. See runrobinrun.com or email [email protected]