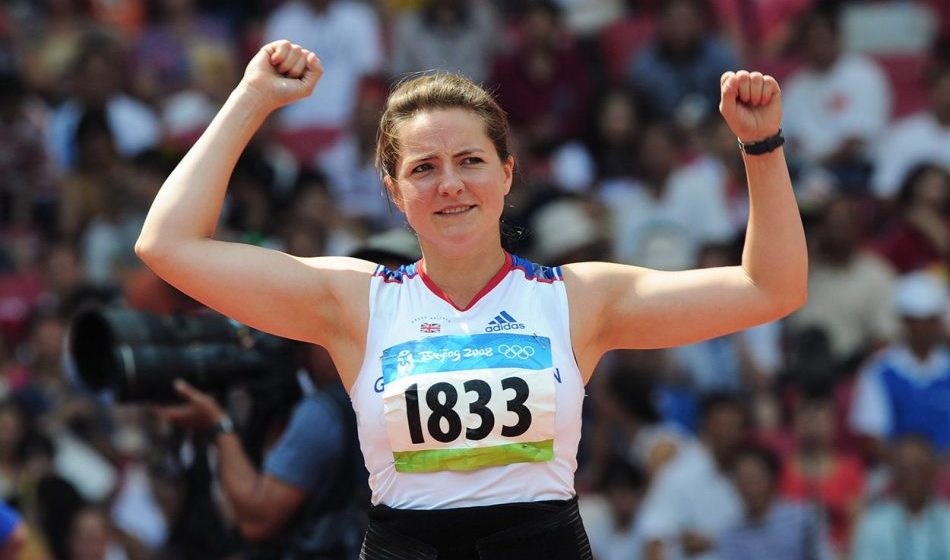 Martyn Rooney, Robert Tobin, Andrew Steele and Michael Bingham will gain medals from Beijing having narrowly missed out on third place, finishing marginally behind the Russian quartet who set a national record in the process, while Sayers was beaten out of the medals after Abakumova also set a Russian record for silver.

Despite throwing a national record of 65.75m, Sayers finished fourth behind Germany’s Christine Obergfoll in third, while Abakumova’s 70.78m effort for second sat, until now, as the eighth furthest throw in history.

Alexeev failed to progress through his heat of the individual 400m but anchored the Russian team to third in the 4x400m with a time of 2:58.06 ahead of Rooney, who crossed the line in 2:58.81 – at the time the fastest ever fourth-placed finish in the event.

I’m in an Urban Outfitters in New York, looking at novelty t-shirts, and I just became an Olympic medallist. https://t.co/Udtacaldq7

The IOC announced that the pair had tested positive for turinabol; the same substance which 400m runners Anastasia Kapachinskaya and Tatyana Firova were found to have taken in a re-test confirmed last month.

Inga Abitova, who finished sixth in the Beijing 2008 10,000m, also tested positive for turinabol and has been disqualified.

Head coach of UK Athletics at the time, Dave Collins, was relieved of his duty at the national governing body following what was considered a dismal performance by the British athletics team in the Beijing Games after the team failed to achieve its target of five medals, coming home with just four.