A golden time for English sprinting 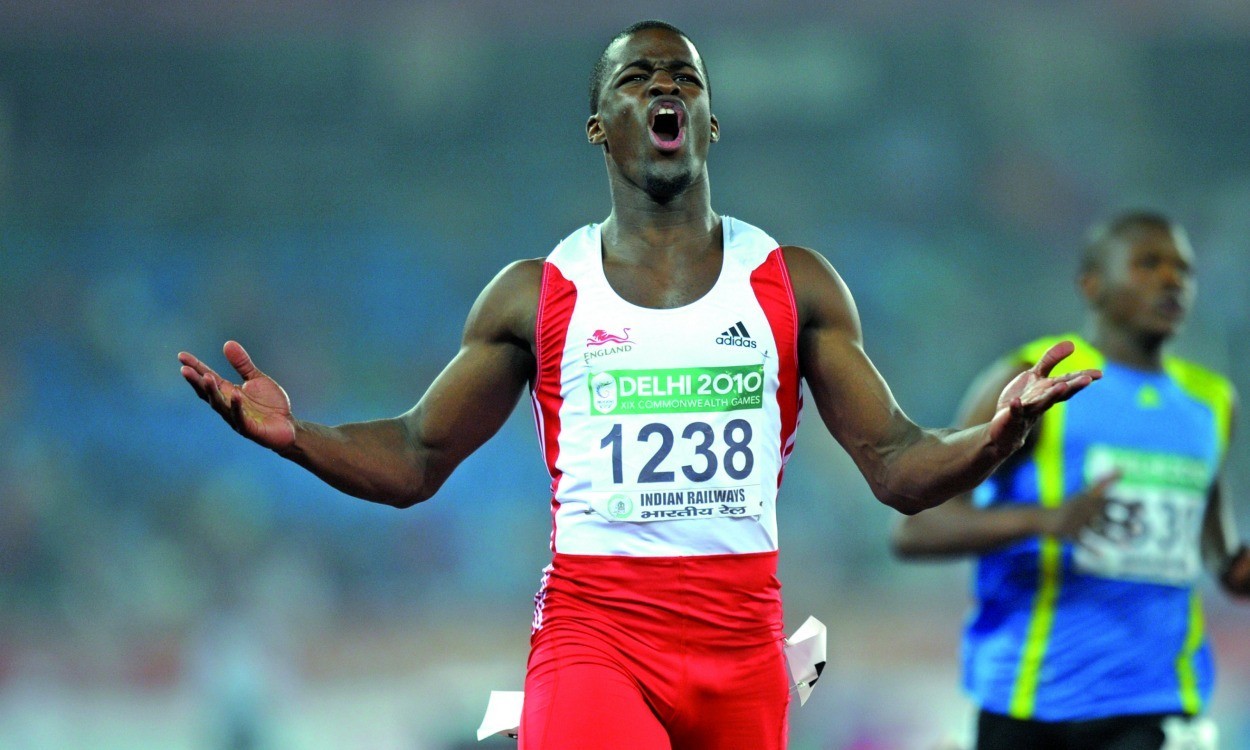 Has there ever been a better era for English sprinters?

It’s a question I have been asked a lot this year and, with the Commonwealth Games about to start, it’s an easy one to answer because I don’t think I have ever seen a better crop than the athletes we have now.

Although I retired in May – so I won’t be defending my 200m and 4x100m titles in Glasgow – I’ve stayed involved in athletics through coaching and media work and I also visit secondary schools as an athlete mentor for Sky Sports Living for Sport. Run in partnership with national charity the Youth Sport Trust, the initiative looks to inspire young people to use sport to improve all areas of their lives.

And I’m convinced the new generation of sprinters are going to be a huge inspiration, too.

In the past 12 months both James Dasaolu and Chijindu Ujah, a European junior champion, have run under 10 seconds. Adam Gemili, a world junior champion, is pushing to achieve the same, while Harry Aikines-Aryeetey is stepping up his game and Richard Kilty surprised everyone by winning the world indoor 60m in March. There’s Danny Talbot to consider, too, in the 200m. So although neither Dasaolu nor Ujah are in the Commonwealth Games team, I think English sprinting will prove its strength in depth in Glasgow.

I won 4x100m gold at the last Games in Delhi and we had Mark Lewis-Francis, Ryan Scott and Marlon Devonish running in the final. It was a great team but I would argue the 2014 squad, even without Dasaolu and Ujah, is stronger. That says a lot.

The guys are all running really well and this is an opportunity for them to go out there and get a medal at a major championships.

For me, it’s between Jamaica and England for the big medals and you can see a real shift in sprinting right now.

It used to be all about the USA but now it’s about Jamaican and the other Caribbean countries – with Britain starting to mount a challenge.

It’s not only the men, either. What has really pleased me is the way the women have also stepped up to the mark.

I have been involved in sprinting for 15 years and this is our golden time. This is the best it’s been. People talk about the Linford Christie era but for me this is even better. We have seen people run sub-10 seconds this year and recently seen Gemili run sub-20 in the 200m. The girls are running 11.1.

It’s great to see and hopefully it will continue to get better after the Games. Winning medals will give these athletes confidence and that makes all the difference. I honestly think there are a great times ahead for English and British sprinting.

Leon Baptiste’s ones to watch at Glasgow 2014

Nickel Ashmeade of Jamaica is the favourite – he’s been running 9.9s consistently. But Adam Gemili can push him. He’s got a very good chance of winning a medal and maybe even grabbing gold. If I had to stick my neck out I’d go for Gemili. He’s my former training partner and extremely talented. His finish is really strong and I really believe he can run under 10 seconds. The other English sprinters have medal chances too. Harry Aikines-Aryeetey has run 10.08 this year and is on the way back to form. Richard Kilty will think he can challenge too if he gets his form together – he’s a world champ after all.

Warren Weir of Jamaica is a big favourite if he runs. He’s been around for three or four years – he won Olympic bronze in 2012 and World Championship silver in 2013 – and I’d expect him to take gold this time. Danny Talbot is England’s best hope. He won bronze in the 2012 Euros so he knows what it takes and he’ll be close. With Chris Clarke you never know what you’ll get – recently I saw him run 20.2 one race and 21.2 the next. But if he shows his real self he can do well.

The great news is that Usain Bolt is taking part and that gives the event real prestige. It also makes Jamaica the favourites but England and Trinidad will push them. We’ve got a strong team – with Dwain Chambers, Andy Robertson and Mark Lewis-Francis added to the guys running 100m and 200m individual events. And I’d back them. I certainly don’t see anyone outside of those three countries competing for the title.

Trinidad’s Michelle-Lee Ahye is favourite and she tells me she’s doubling up, so she’ll be going for gold twice. Nigeria’s Blessing Okagbare is a challenger. And all three English girls – Asha Phillip, Ashleigh Nelson and Bianca Williams – are running well and are in good shape too. Nelson and Phillip in particular have medal chances.

With the addition of Lousie Bloor, Hayley Jones and Sophie Papps, England are real contenders again. We have a title to defend!