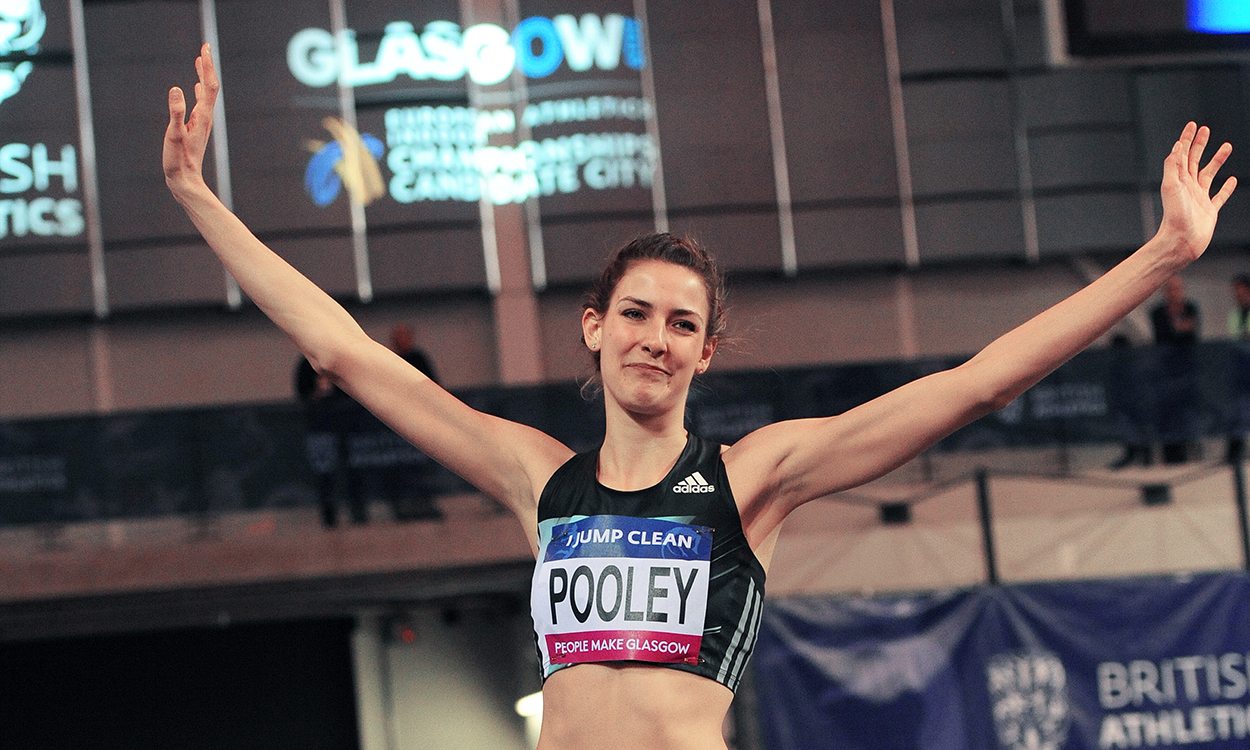 Glasgow has been voted as the host city for the 2019 European Athletics Indoor Championships.

The decision was made at the European Athletics Council meeting in Amsterdam on Saturday.

Apeldoorn in Netherlands, Minsk in Belarus and Torun in Poland also submitted bids for the event.

Glasgow received nine votes, compared to six votes for Torun and one vote for Apeldoorn.

“We received four excellent presentations today from the candidate cities of Apeldoorn, Glasgow, Minsk and Torun. I want to thank all four cities for their work.”

Glasgow’s successful bid will see the indoor event return to Scotland for the first time since 1990, when it was also held in Glasgow but at the Kelvin Hall Arena. The 2019 edition is set to take place at Emirates Arena. Another British city, Birmingham, hosted the event in 2007.

“In Glasgow, we have chosen a fantastic host,” added Hansen. “I attended the Glasgow 1990 European Athletics Indoor Championships, and I am looking forward to being there in 2019 for what will be my final major event as European Athletics President.

“Glasgow has assured us today that we can look forward to an event of the highest standard.”

European and Commonwealth 800m medallist and Scottish record-holder Lynsey Sharp commented: “This is great news for Glasgow, for athletics in the UK in general and Scotland in particular.

“I’m sure it will be an amazing championships that athletes and the community will be proud to be part of. Competing in the Commonwealth Games in Glasgow in 2014 was a fantastic experience and I can’t wait to compete on home turf again.

“Scotland has proved that we can host great major athletics events and I’m confident that 2019 will be the best ever European Indoor Championships.”

Next year’s edition of the event will be held in Belgrade in Serbia.

The Council also voted Gyor in Hungary as host for the 2018 European Athletics U18 Championships, while Rieti in Italy will organise the 2020 edition of the event.