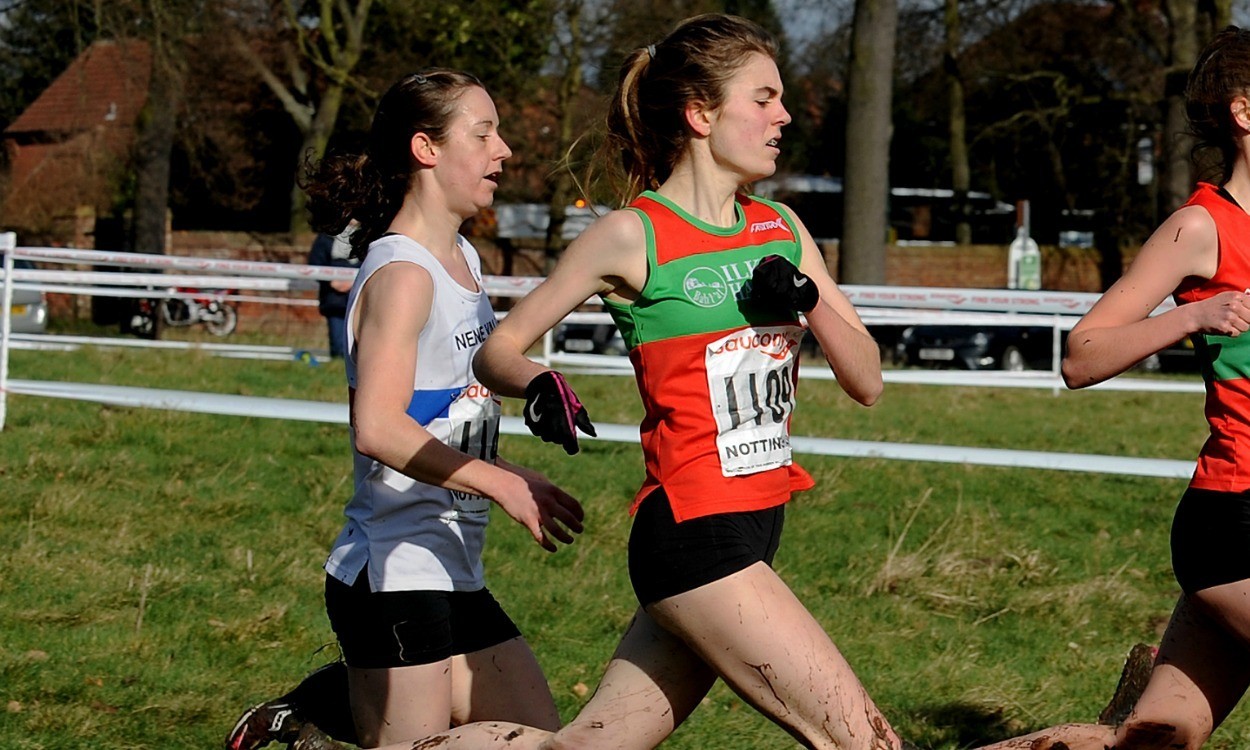 With two athletes claiming the other two podium places and a third also in the top 10, Turkey took team gold.

Robbie Simpson secured silver behind Italy’s Bernard Dematteis in the senior men’s race as he ran 56:19 for the 12.8km course behind the winner’s 56:10.

Andrew Lawler was the top-placed British athlete in the junior men’s 8.1km race as he clocked 39:49 for seventh, one place ahead of team-mate Jacob Adkin, in a race won by Czech runner Dominik Sadlo in 37:23. Ciaran Lewis finished 16th to add to GB’s tally for fourth place in the team standings.

» Full results from Gap can be found here