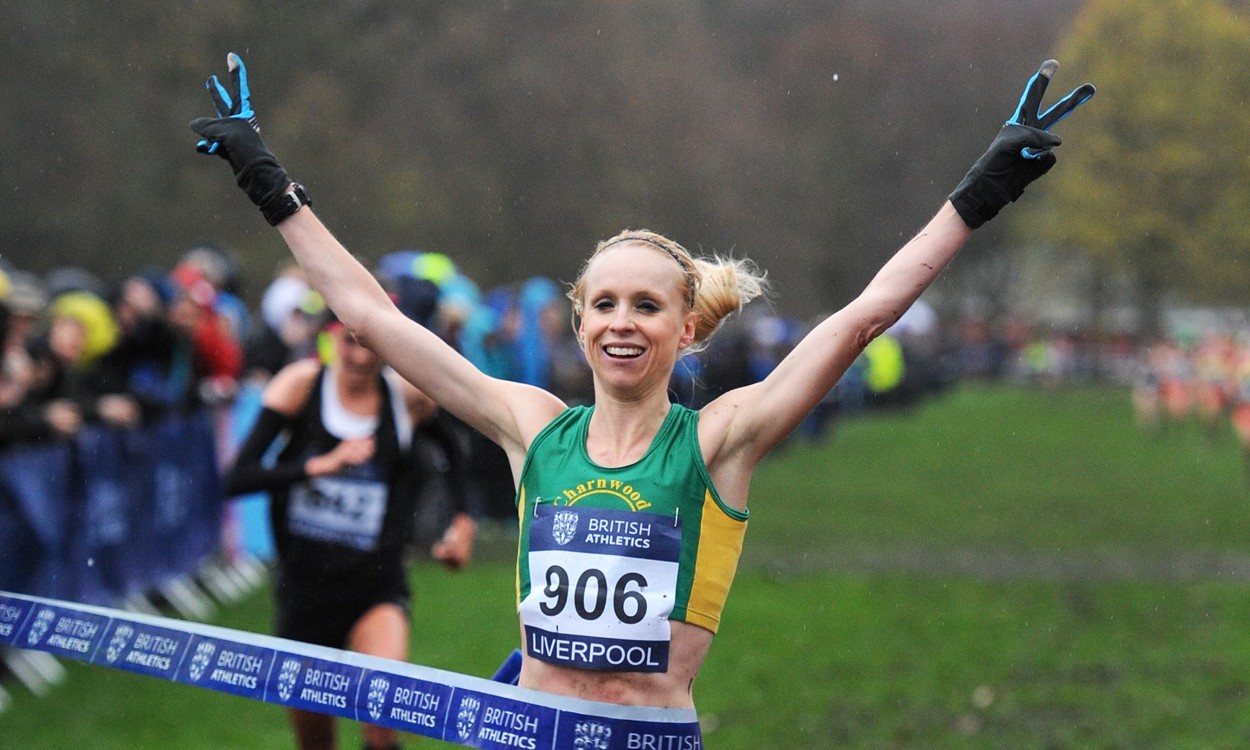 Gemma Steel will go into the defence of her European title next month with a third consecutive trials win under her belt, while Ross Millington gained the biggest cross-country victory of his career in the men’s race at Sefton Park in Liverpool on Saturday (November 28).

Twenty-six athletes secured automatic places on Britain’s team for next month’s European Cross Country Championships in Hyeres, France, after the British Athletics Cross Challenge meeting, while 10 more will be added at a selection meeting on Monday.

Steph Twell showed good cross-country form as she was third, another 14 seconds back. Elle Vernon was fourth ahead of Laura Muir, the first under-23. Lauren Howarth was next across the line, followed by Sonia Samuels.

The first four in each of the senior and under-23 categories will be offered team places. Rebecca Murray, Maddie Murray and Beth Hawling were second, third and fourth under-23s.

Millington, who was fifth in last year’s Euro Cross, convincingly pulled away from Dewi Griffiths to clock 30:09 for the 9.8km course. Griffiths was 13 seconds adrift as Tom Lancashire was third. Jonathan Hay and Adam Hickey took the other two automatic berths on the team. In eighth, Jonathan Davies was the leading under-23, followed by Jacob Allen, Richard Goodman, Henry Pearce and Luke Traynor. 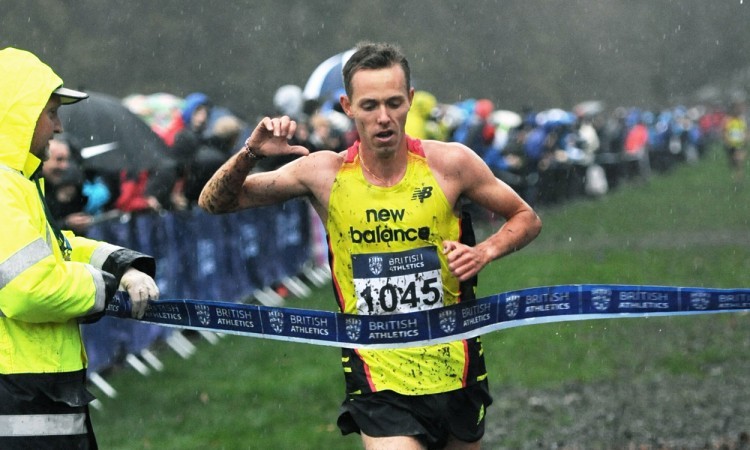 The first two junior women from the Milton Keynes leg of the British Athletics Cross Challenge repeated their positions, although Bobby Clay had to work much harder this time, finishing just four seconds ahead of Harriet Knowles-Jones.

Amy Griffiths was third, while Mari Smith and Sabrina Sinha also booked their places on the team.

The non-trials races were won by Tom Mortimer (under-17 men), Olivia Mason (under-15 girls), Zakariya Mahamed (under-15 boys), Lily-Jane Evans-Haggerty (under-13 girls) and Tommy Dawson (under-13).

» See the December 3 edition of Athletics Weekly magazine for much more in-depth reports, pictures and results