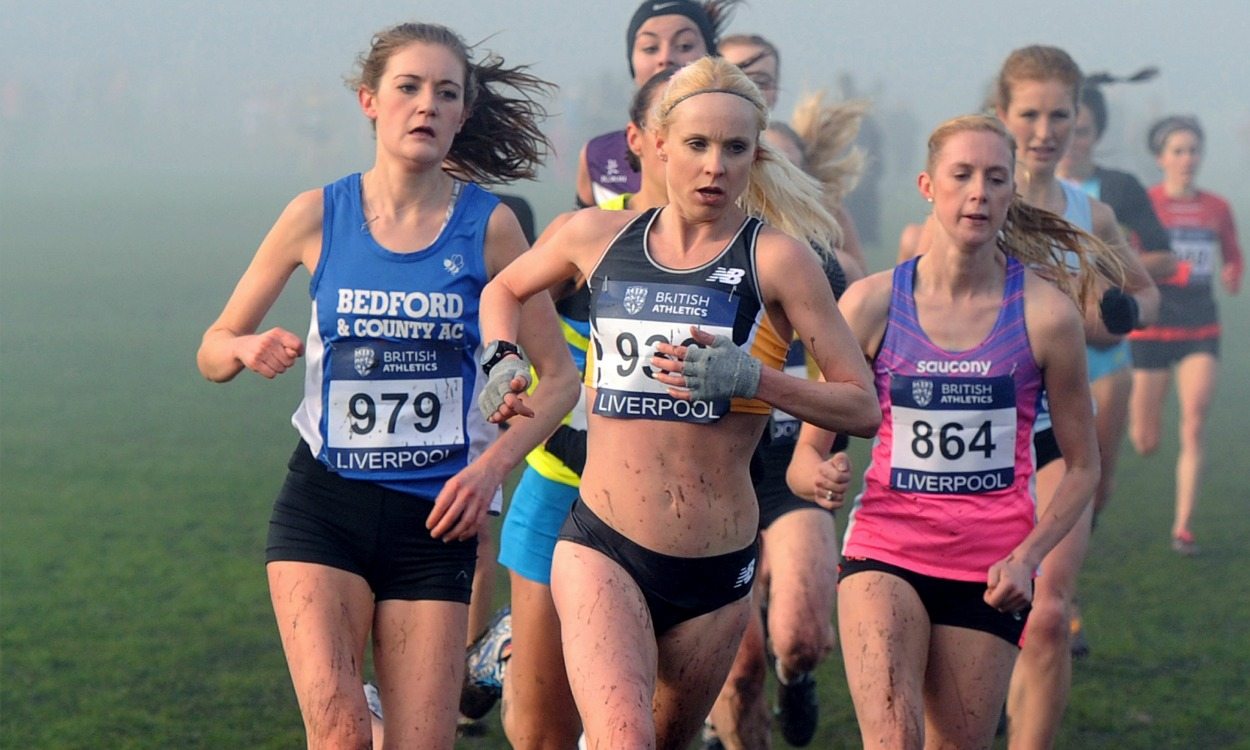 Trials winners Andrew Butchart and Gemma Steel have been confirmed among the 36 British athletes selected for the European Cross Country Championships in Chia in Italy on December 11.

Butchart heads up the senior men’s team following his win ahead of fellow Scot Callum Hawkins and 2013 Euro Cross individual bronze medallist Andy Vernon at the Liverpool Cross Challenge. They are joined by Ben Connor, Dewi Griffiths and Ross Millington.

Steel’s selection after her trials victory means the 2014 European individual winner makes her fourth consecutive team for the championships, with Charlotte Arter and Steph Twell among those adding further medal potential to the team.

Jonny Davies was the first under-23 finisher at the trials in Sefton Park and will head to Italy looking to retain his title from last year’s championships in Hyères, while Rebecca Murray will look to build on her 14th place finish at the 2015 edition following her under-23 win in Liverpool. She will be joined by European under-23 10,000m bronze medallist Alice Wright and Jessica Judd.

Alex Yee will look to continue his fine form as part of the under-20 team, while Victoria Weir earns her first British junior vest for the championships.

Team leader Spencer Duval said: “Last year’s championships in Hyères were a success once again with our team topping the medal table for the 13th consecutive year, and we are hopeful that those selected for Chia can continue the strong record we have at the European Cross Country championships.

“We have seen what several of those selected for the team are capable of, and we are confident that the team has the potential to win medals across the age groups.”