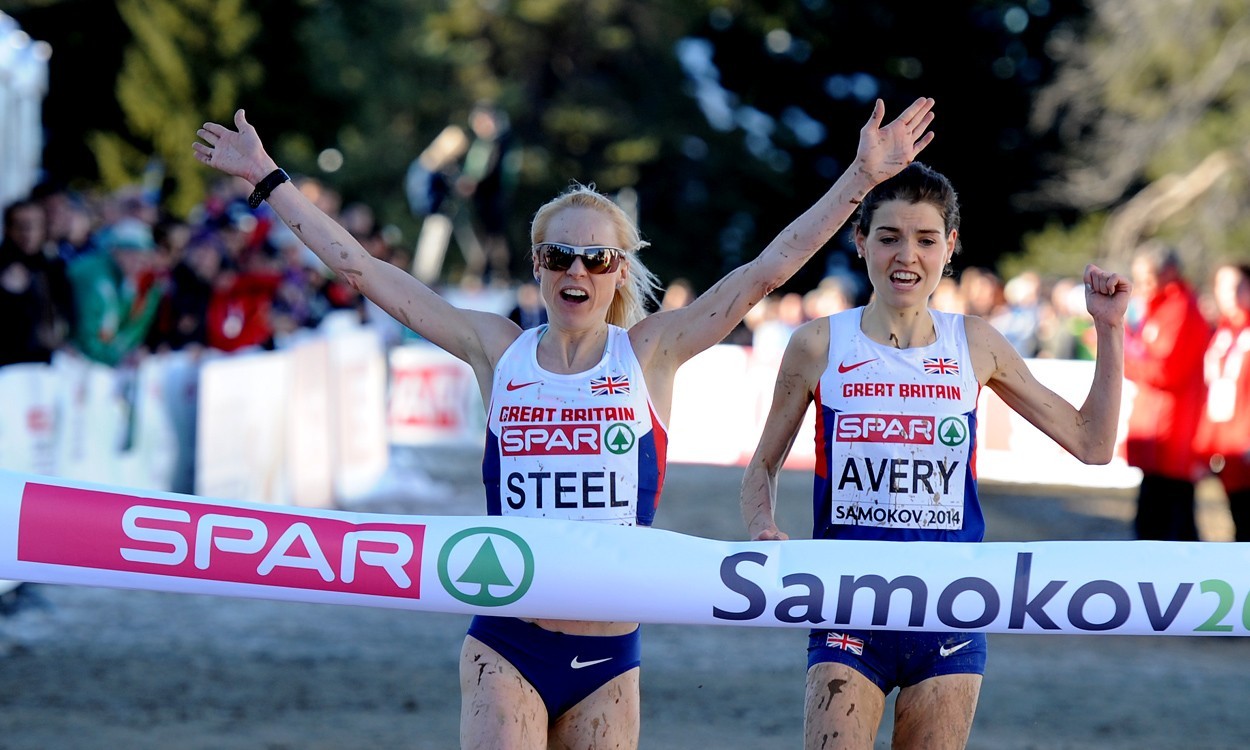 Gemma Steel and Andrew Butchart are among the six senior GB team athletes selected for the IAAF World Cross Country Championships in Guiyang on March 28, while full junior teams will also make the trip to China.

Scottish National champion Butchart will line up in the senior men’s race alongside the Welsh and English cross country champions, Dewi Griffiths and Charlie Hulson, the trio having filled the top three spots at last Saturday’s UK Inter-Counties Championships in Birmingham, as well as Inter-Counties fourth placer Jonny Hay.

The British Athletics selection policy for the World Cross had said that senior athletes would only make the team if they were believed to have top-30 potential for Guiyang or future World Cross events, though it did state that exceptions to that rule could be made.

While the Inter-Counties incorporated the trial for the junior World Cross teams, with the top three in the under-20 races gaining automatic selection, there was no official trial for seniors, however performances at Cofton Park were to be given “strong consideration”.

Steel, who at 29 is the only athlete in the Great Britain & Northern Ireland team over the age of 23, beat fellow Briton Kate Avery to the European Cross Country Championships title in Samokov in December before finishing 11th at the Great Edinburgh Cross Country at the beginning of the year. Her last outing was over 10km on the roads as she clocked 32:52 in Puerto Rico at the beginning of March. Auckland has not competed since her gold medal-winning run in Bulgaria, with injury having ruled her out of action so far in 2015.

Lily Partridge retained her senior title in Cofton Park at the weekend, completing an English National and Inter-Counties double, but speaking to AW after the race she explained how she was still unsure whether she was interested in competing in Guiyang.

Inter-Counties winner Law was among the automatic qualifiers, along with Owen and Nuttall. Under-17 athlete Knowles-Jones also makes the team despite having been disqualified at the trial for not wearing her chip after crossing the line in second place.

Nuttall follows in her parents’ footsteps, with her mum Alison and dad John having contested 12 world cross country championships between them. Jayne Spark, mother of Knowles-Jones, also ran in the 1994 World Cross.

Joe Steward secured the first automatic qualifying place for the junior men’s team following his victory at Cofton Park, as he was closely followed home by Cross Challenge series winner Jonathan Glen and Elliot Bowker. Chris Olley, Alex George and Jac Hopkins, who won the Welsh under-20 title and Cardiff Cross Challenge but pulled out midway through the trial race with a calf problem, complete the team.

“We have seen some encouraging performances throughout the cross country season, culminating with the Inter-Counties last weekend,” commented British Athletics’ head of endurance Barry Fudge.

“China will be another step up, but I’m confident that the young team selected will perform to their potential, which will bode well for future GB & NI cross country teams.”