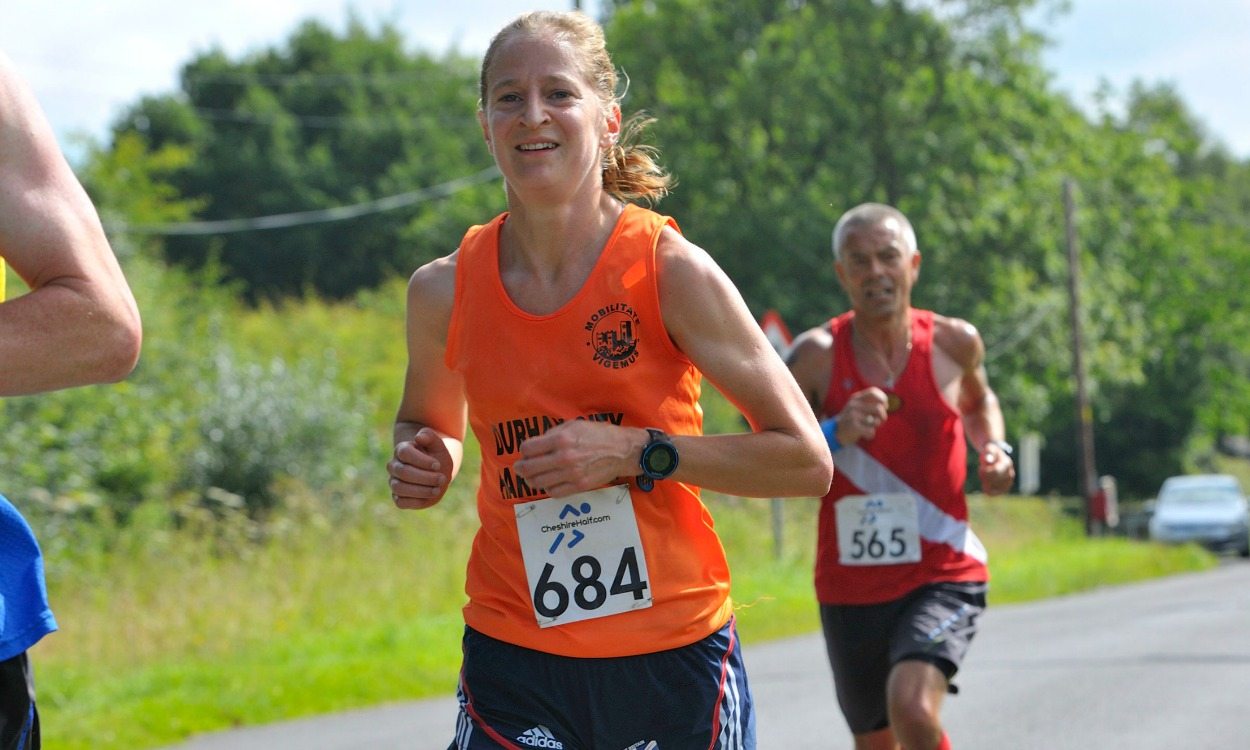 Some of the top performances of the past week, including bronze for Britain’s Zakrzewski at the IAU 100km World Championships

The major events of the weekend were the Liverpool Cross Challenge (report here) and the IAU 100km World Championships where Britain’s Joasia Zakrzewski won an individual bronze medal.

Great Britain’s sole representative at this event, Joasia Zakrzewski, added to her global medal haul by claiming bronze with her time of 7:41:47.

Finishing ahead of her after 10 laps of the 10km course, which saw athletes run on tarmac with one third of the loop on small tiles along the sea front, was winner Kirstin Bull (AUS) in 7:34:25 and silver medal winner Nikolina Sustic (CRO) in 7:36:09.

Shona Heaslip claimed a surprise win, while Mark Christie rolled back the years to claim victory in the men’s race at the Sport Ireland National Sports Campus.

Heaslip clocked 28:13 for the 8km course ahead of Kerry O’Flaherty, who pipped pre-race favourite Ciara Mageean at the finish by one second in 28:23.

Fionnuala McCormack had missed the event to race at the Cross Internacional de la Constituciónin in Spain, which she won ahead of Ethiopia’s Etenesh Diro Neda.

Harry Shakeshaft’s photograph of the event will appear in this week’s AW magazine.

Phil Wicks’ illness which prevented him competing up at Liverpool didn’t affect him winning this race in a time of 26:00 and leading Belgrave to team victory.

Nichola Jackson won the women’s race in 30:50 but it was Kent AC led by third-placer Amy Clements, who matched her position from the recent IAU World 50km Championships, who won the team event.

Martin Duff’s report and Jeremy Hemming’s photographs will appear in this week’s issue.

W45 Maria Heslop pulled off a surprise win in 17:33 ahead of Caroline Ford’s 17:39 and lead Paddock Wood to team victory. A report and Rod Harrington’s report will appear in this week’s magazine.

Sebastian Anthony was first home in the men’s race in 36:11.

Malcolm McCausland’s report and Keith McClure’s photographs will appear in this week’s issue.

Jack  Goodwin was a clear winner of the men’s race in 24:01 as W45 Philippa Taylor won the women’s race in 30:39, two seconds ahead of Emily Antcliffe.