GB is ‘third best athletics nation’ behind US and Russia 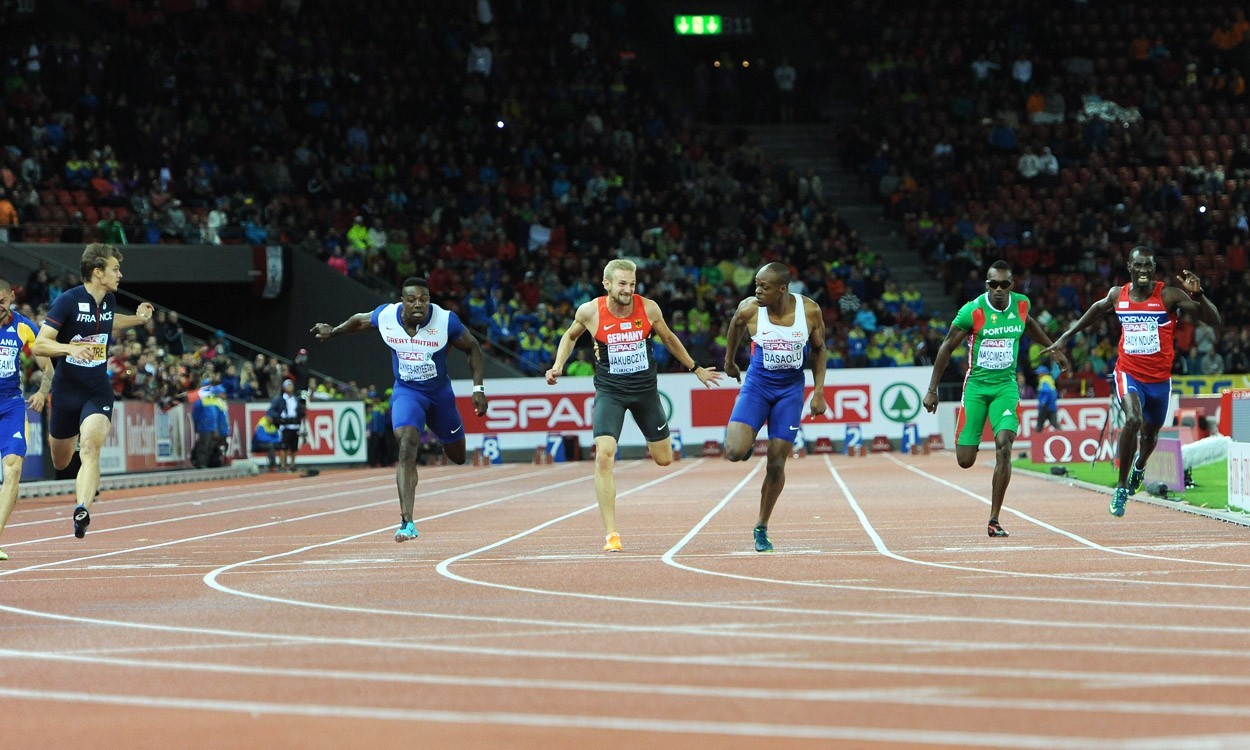 Stats website All-Athletics.com puts United States at No.1 based on top athletes

United States is the best athletics nation in the world ahead of Russia and Great Britain, according to a system devised by renowned statistical website All-Athletics.com.

The site, which is the official statistical partner of the IAAF Diamond League, currently ranks US men top ahead of Britain, while GB’s women are behind the United States and Russia in third. However, when the points are added together from the complex process, which takes into account performances and placings of athletes, Britain is currently third overall behind the United States and Russia. At the end of last year Britain were third on both the men’s and women’s sides.

All-Athletics.com’s rankings are a development of the defunct IAAF World Rankings. They take into account performances as measured against the IAAF scoring tables, altered for wind reading and other factors. Athletes are also given placing scores, which take into account the level of competition. Only results over the previous 12 months are considered, with a weighting towards those in the previous nine months.

Athletes are ranked by discipline, but a country ranking is obtained by taking the best 44 athletes’ scores from the nation. It is no surprise to see the United States easily top the rankings, but Russia is normally second on global medal tables. Britain topped the medal table at the European Championships in Zurich this year, though, and All-Athletics.com’s rankings reflect the fact that 2014 has been one of the more successful years for British athletics.

» Want to have your say as to which athletes have impressed you most in 2014? Why not vote in our athletes of the year poll? Find it here.