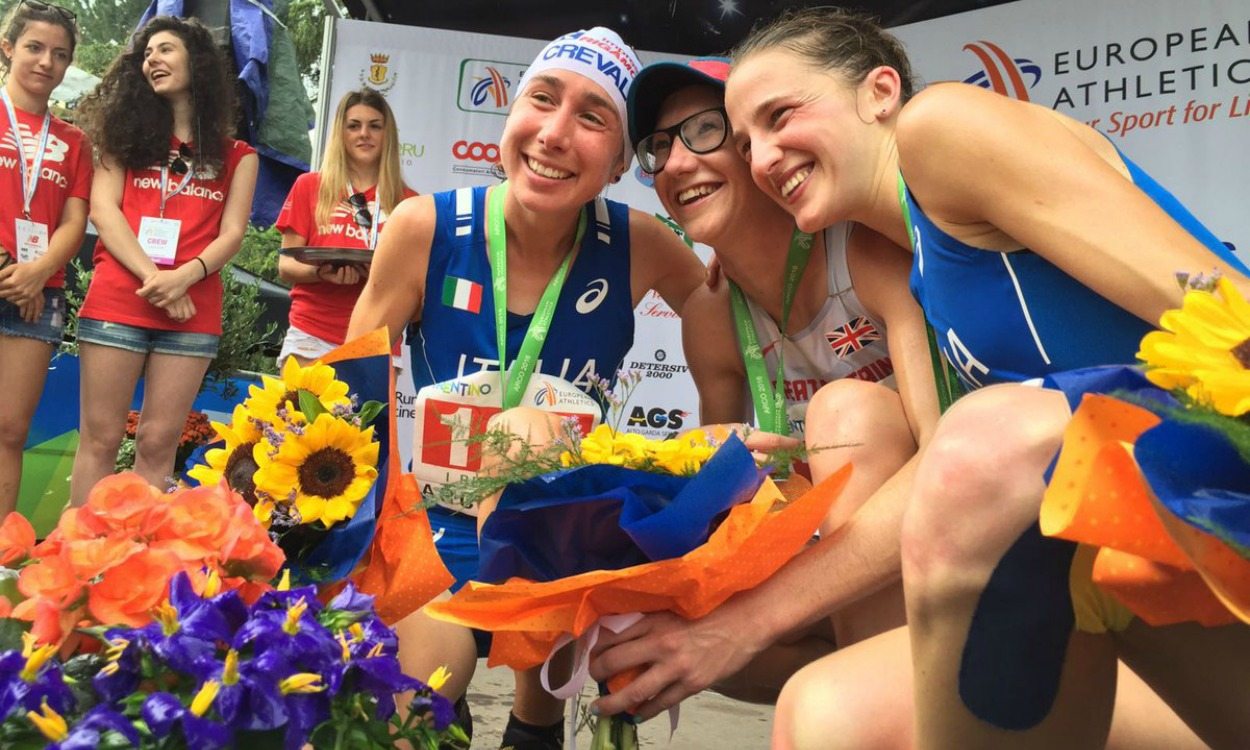 Emmie Collinge and Andrew Douglas among athletes on the 18-strong British team for the event in Sapareva Banya, Bulgaria

Recently-crowned European champion Emmie Collinge and trials winner Andrew Douglas are among the athletes named on the 18-strong British team for the World Mountain Running Championships (uphill) in Sapareva Banya, Bulgaria, on September 11.

Alongside Collinge on the senior women’s quartet is world long distance mountain running champion Annie Conway, trials runner-up Victoria Wilkinson and trials winner Hatti Archer, who earns her first GB call-up since competing in the 3000m steeplechase at the European Championships in 2012.

International Snowden race winner Chris Smith is among those joining Douglas on the senior men’s team.

Bronze medallist at this year’s European Championships, Heidi Davies, spearheads the junior women’s team after triumphing at the trials at Skiddaw in the Lake District. The junior men’s quartet is headed by trials victor Euan Gillham, who previously earned a GB cap at the Great Edinburgh XCountry in 2015.

Team leader Sarah Rowell said: “After a successful year so far for our British mountain runners, we have selected another strong contingent including a number of experienced athletes and once again, a number of debutants.

“With Emily (Collinge) and Annie (Conway), we have two athletes who have won gold medals on the big stage this year. Hopefully their results will inspire the team to further encouraging results in Bulgaria.”