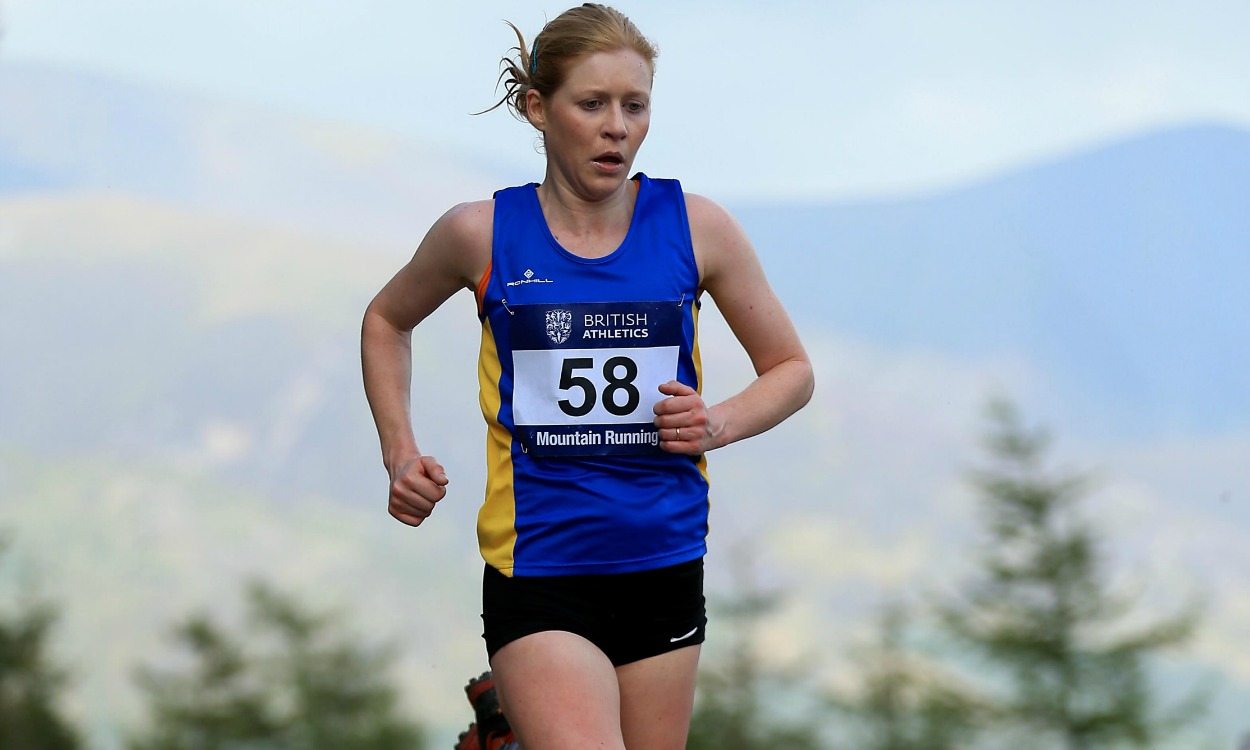 British Athletics has announced a 16-strong team for the European (Up and Down) Mountain Running Championships on Saturday July 2 in Arco, Italy.

Hilland earns her first GB international call-up after only taking up the discipline last year. The Bath athlete will fly out to Arco alongside a very strong senior women’s team which contains 2015 world (up and down) silver medallist Emmie Collinge. She was additionally part of the gold medal-winning team in Wales alongside Sarah Tunstall, who is also selected after a third place finish at the trials. Heidi Dent completes the quartet which will be one of the favourites for a team podium position in the Italian mountains.

The senior men’s team is spearheaded by Douglas who has a wealth of experience in a British vest over the last few years, and is joined by Chris Smith and Ben Mounsey who were also part of the bronze medal-winning team at the world championships last September.

Trials winners Laura Stark and Gavin Bryson are named in the junior teams and they will earn their debut GB vests.

“We saw some excellent racing at the trials with a lot of new faces coming through and earning selection, as well as experienced athletes producing fine performances when it matters,” said team leader Sarah Rowell. “Both are encouraging as we seek to build upon last year’s successes.

“We go in to the Europeans in an upbeat mood after a landmark display at the worlds in Wales last year, and we have selected teams which are capable of pushing for medals in the Italian mountains.”

British team for the European Mountain Running Championships in Arco