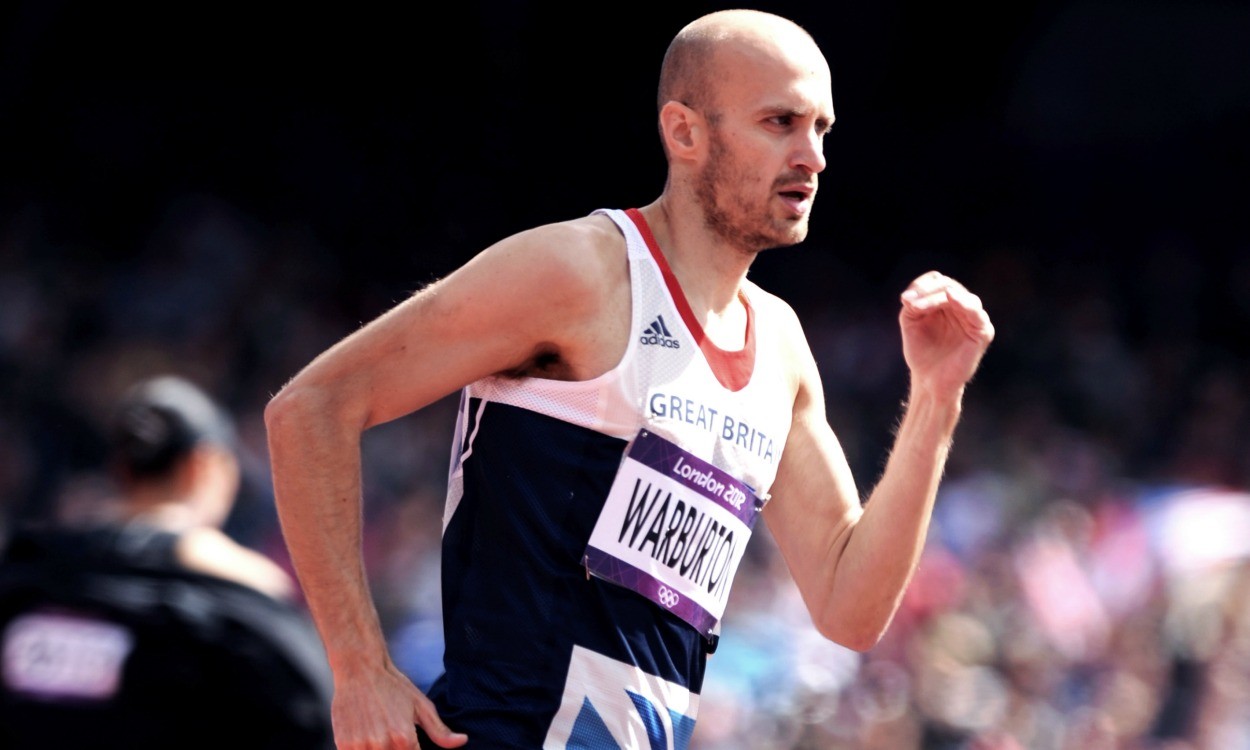 Gareth Warburton has been provisionally suspended from all competition after being charged with committing anti-doping rule violations.

The Welsh 800m specialist had been due to compete at his third Commonwealth Games in Glasgow, which begin next week.

The 31-year-old described news of his anti-doping rule violation as a “great shock”.

“The news of this anti-doping rule violation has come as a great shock to me,” Warburton said in a statement published on the website of his management team, Concept Total Management.

“From the outset, I would like to state that I have not knowingly taken any banned substance.

“As a professional athlete, I have always supported and have been an advocate of clean sport. Nothing has changed in this regard.

“However, I recognise that the responsibility for this situation lies with me and I’m committed to working with UK Anti-Doping and will fully cooperate in the legal process.

“I’d like to take this opportunity to wish the best to all my team mates heading to the Commonwealth Games and apologise that I won’t be able to join them as part of Team Wales.”

Warburton finished fourth at the Commonwealth Games in Delhi and formed part of the GB team at the London Olympic Games in 2012. His last competitive outing was in Padua, Italy, on July 6 where he ran a season’s best of 1:46.75 to finish fifth. That mark puts him fourth on this season’s UK rankings.

“UK Athletics has today announced that 800m athlete Gareth Warburton has been provisionally suspended from all competition after being charged with committing anti-doping rule violations under UK Athletics Anti-Doping Rules (presence of prohibited substances),” read a statement from the sport’s national governing body.

“The athlete has the opportunity to respond to the charges against him, and to have those charges determined at a full hearing before the National Anti-Doping Panel.”