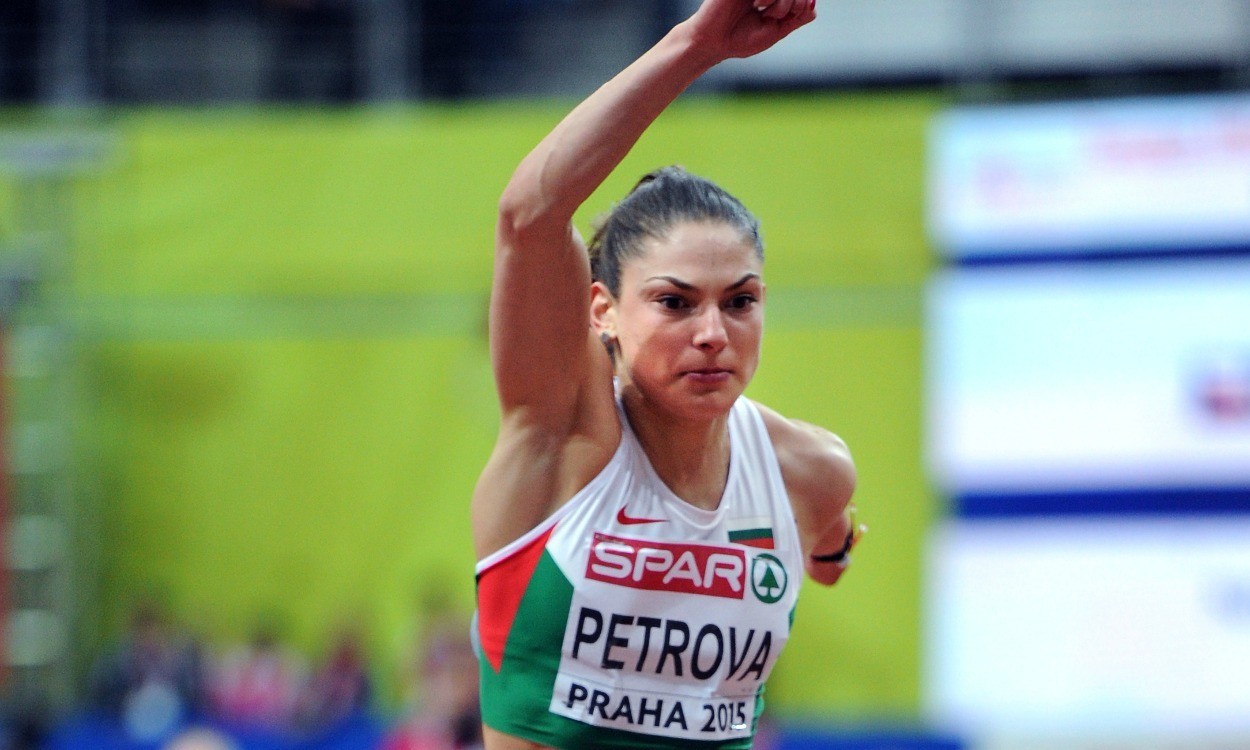 Meldonium was added to the World Anti-Doping Agency (WADA) prohibited list from January 1 of this year. Russian tennis star Maria Sharapova is among those to have tested positive for the substance, while Ukraine’s 2013 European indoor 800m champion Nataliya Lupu missed the IAAF World Indoor Championships in Portland because of a meldonium finding in her body. It is also reportedly the substance which Sweden’s 2013 world 1500m champion Abeba Aregawi tested positive for earlier this year.

According to Reuters, Petrova’s manager Venitsa Atanasova said that the athlete failed an out of competition drug test in February.

The news agency quoted Atanasova as saying: “Once it was announced in October that medicines containing meldonium are prohibited from Jan. 1, 2016, she stopped using it.”