From Cali to Beijing for Abdul Hakim Sani Brown 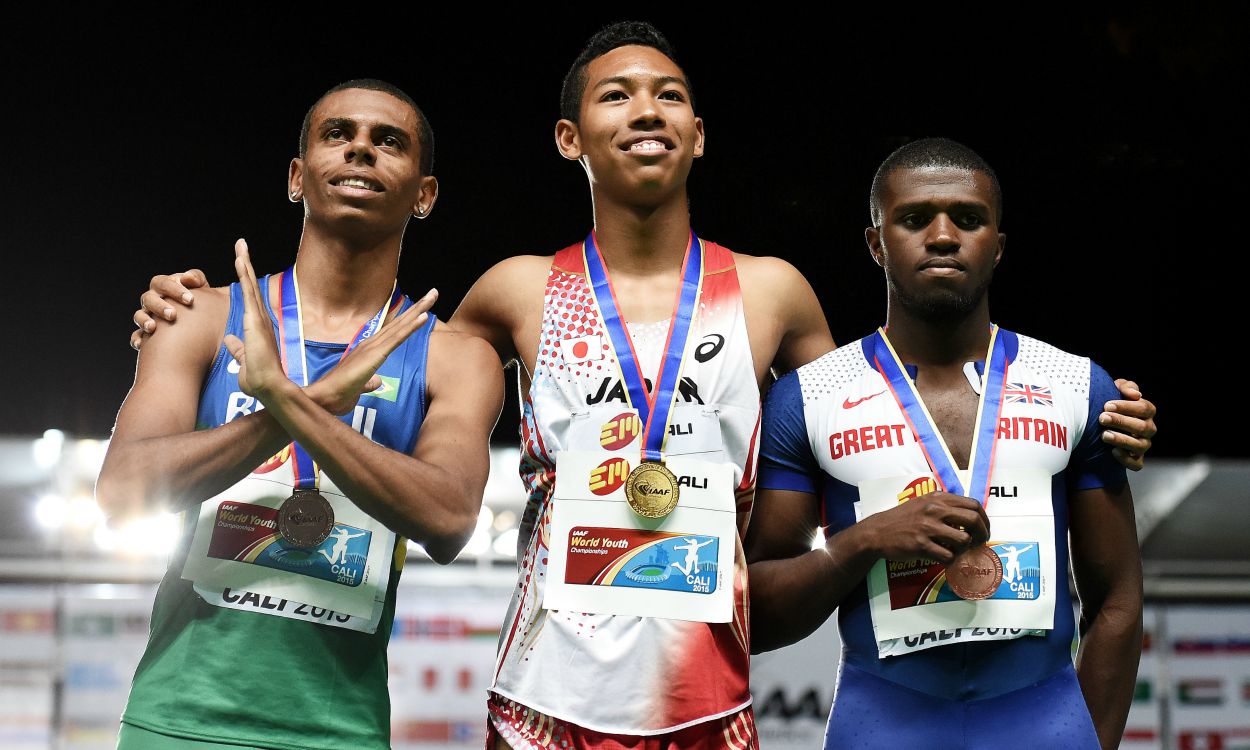 Double world youth sprint champion Abdul Hakim Sani Brown is set to become the youngest ever athlete to contest the 200m at the IAAF World Championships after being named on Japan’s team for the event in Beijing from August 22-30.

The 16-year-old, who broke both the 100m and 200m championship records at the World Youths in Cali in July, ran 20.34 for the longer sprint to beat a mark set by Usain Bolt and move second behind only the Jamaican sprint star on the world youth all-time list.

He is due to be joined by the likes of world 20km race walk record-holder Yusuke Suzuki on Japan’s team. The announced team can be found listed here.

Further teams, including those for Czech Republic, Kenya and France, have also recently been named.