From athletics to acting for Richard Buck 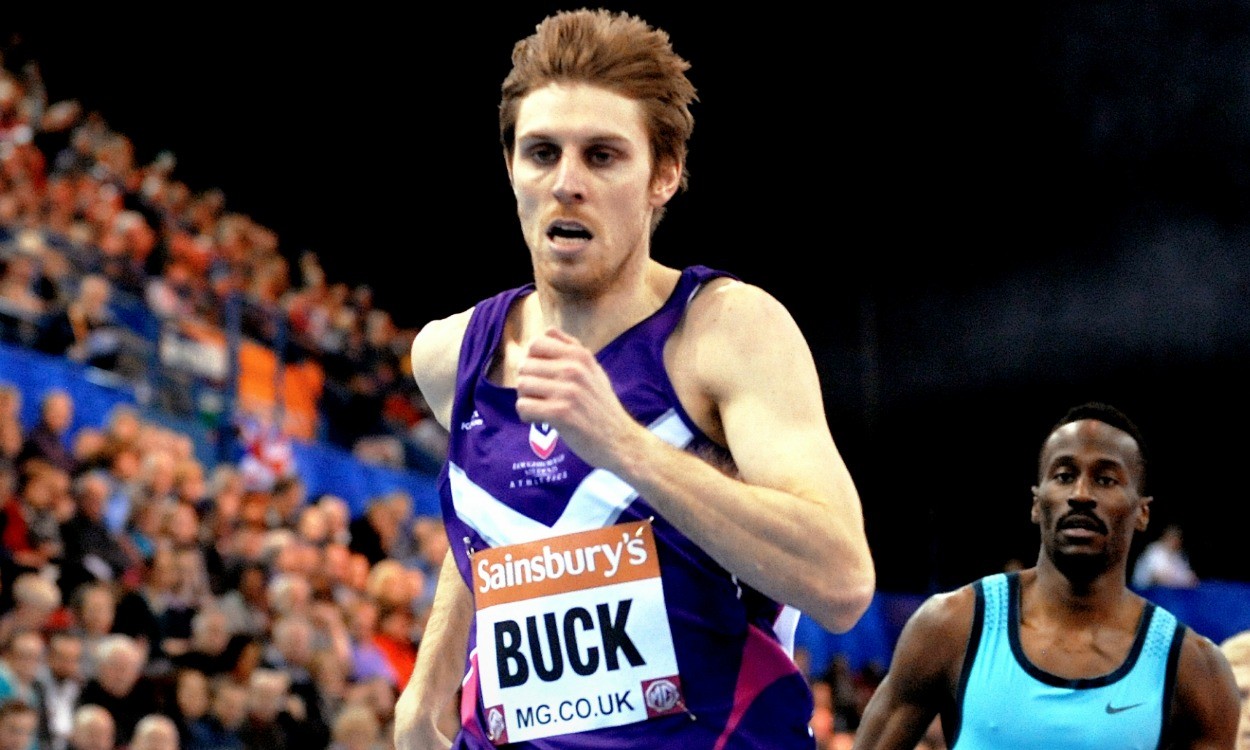 Richard Buck has announced his plans to retire from athletics at the end of the summer season.

The 400m international, who formed part of Great Britain’s gold medal-winning 4x400m relay team at the 2013 European Indoor Championships, is swapping athletics for acting and is set to start at the Birmingham School of Acting in September.

Speaking of his decision on his Facebook page, Buck said: “In September I will be taking up a place at the Birmingham School of Acting, looking to turn my attention to new challenges.

“Thank you to everyone who has helped and supported me throughout my athletic career. I have been so proud to represent my country on so many occasions, and been further rewarded with a number of medals and memories that I will cherish.

“I will miss it a great deal, but I am also looking forward to a new chapter in my life.”

The 28-year-old has a 400m PB of 45.61 from 2012 – the year after he claimed 400m bronze at the European Indoor Championships in Paris where he also formed part of GB’s silver medal-winning relay team.

He also has world indoor relay silver and bronze medals to his name as well as a European outdoor 4x400m silver.