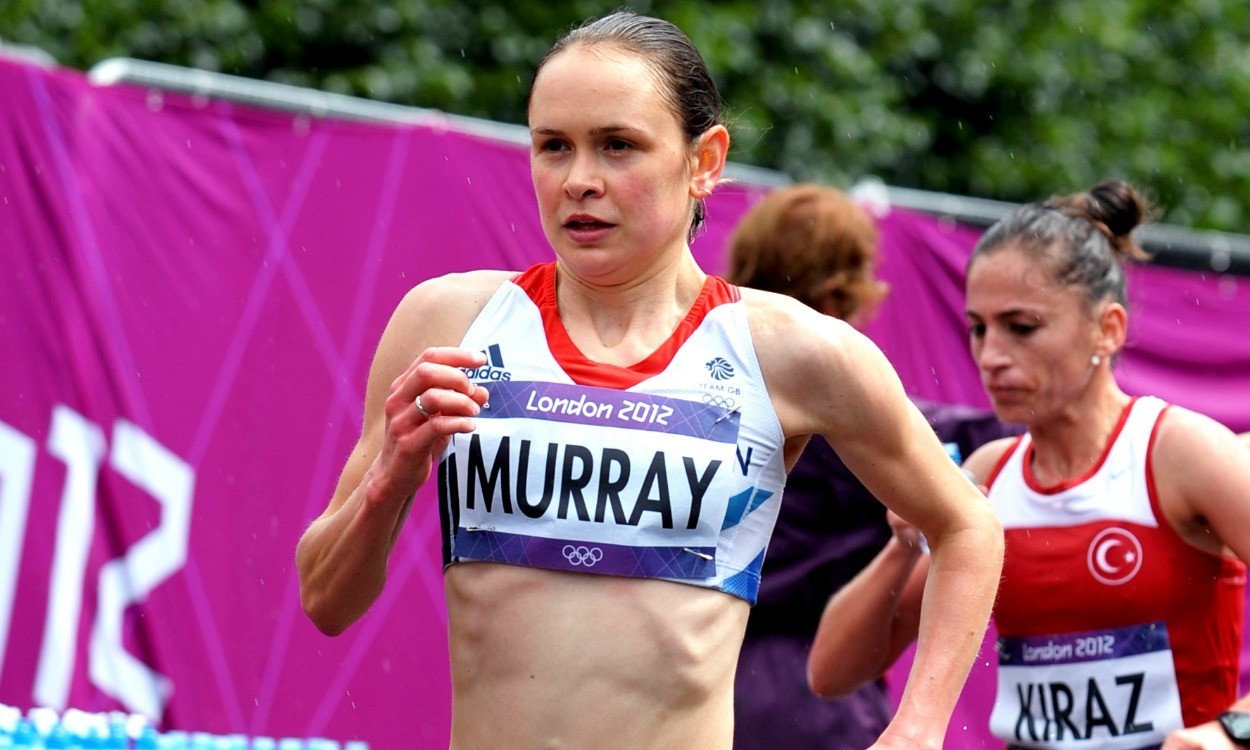 Marathon runners Freya Ross, Hayley Haining and Ross Houston have been selected for Team Scotland at the Commonwealth Games in Glasgow this summer and will be joined by pole vaulter Gregor MacLean following the second wave of athletics team announcements on Wednesday.

Despite suffering injury setbacks in 2013, Ross clocked 2:35:19 in Yokohama last November to better the Commonwealths qualifying standard of 2:40. The Bupa Great Edinburgh Run last month had been a return to competitive road action for the Edinburgh athlete following her outing on the country at the Scottish National Championships in February, but she was forced to drop out midway through the 10-mile race.

Speaking before the Edinburgh event Ross, who was Britain’s best female performer at the London 2012 Olympics and represented Team Scotland at the Commonwealth Games in Delhi on the track as Freya Murray, said how a training spell in Boulder, Colorado, earlier this year had gone well, and that her foot injury problems were behind her.

Joining her in Glasgow is Haining, the Kilbarchan athlete having represented GB at the 2005 World Championships before being named as a reserve to Paula Radcliffe for the 2008 Olympics. She has Commonwealth experience from Melbourne in 2006 and will return to Games action following two marathon outings of 2:36 during 2013.

Central AC runner Houston posted the qualifying time for Glasgow in Frankfurt last October when he ran a 2:18:28 personal best to go inside the 2:19:00 standard.

Following a series of results above the pole vault qualifying standard of 5.20m, MacLean’s spot on the Scottish team has also been confirmed, the Shaftesbury Barnet Harrier having cleared a personal best 5.40m indoors in January.

“Like every athlete other athlete awarded a place on the team, Freya, Hayley, Ross and Gregor have clearly demonstrated their ability to meet the selection standards set and have earned the right to compete for Team Scotland. We wish them all the very best in their final preparations.”

The four athletes form part of a now 27-strong Scotland athletics team for the Games. The first wave of team selections, which included Eilidh Child, Laura Muir, Guy Learmonth and Chris O’Hare, was announced last September. The full list of athletes included in that first wave can be found here. The final athletics team announcement is to be made on June 12.

“In terms of the three marathon runners, Freya, Hayley and Ross have competed regularly over a number of years on the domestic club scene in Scotland. Now they are at the level where they have earned elite level representation for Scotland,” said Nigel Holl, Scottish Athletics chief executive.

“Well done, too, to Gregor Maclean in pole vault. Gregor has performed well over the past couple of years. He had a good season indoors this winter and merited selection.”