Free entry to the AW wave at City of London Mile 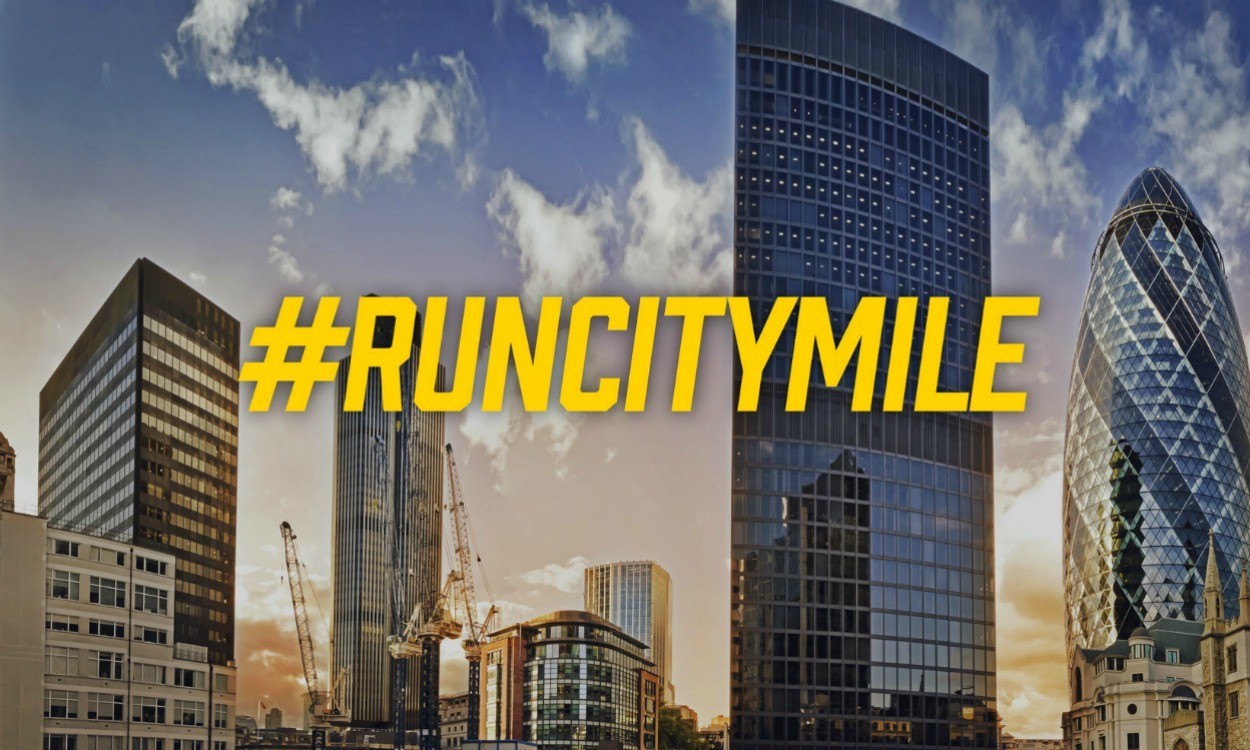 The Amba Hotels City of London Mile is now free to enter, so why not join the AW wave and celebrate the mile on June 22?

Runners can join the Athletics Weekly wave for free at this year’s Amba Hotels City of London Mile with the news that organisers have cut the entry fee.

Thanks to the long-term support pledged by Amba Hotels as well as London-based I.T. firm Computers in the City, Run-Fast Retail and Mizuno, organisers have been able to remove the original £15 entry fee, though every entrant to the AW wave will still have the choice to donate £5 to the Ron Pickering Memorial Fund when entering – just use the code AWMILE and you will then be given the option to donate. Those who have already paid to enter will be offered refunds.

Taking place on Sunday June 22, the Amba Hotels City of London Mile – which earlier this year became one of London Athletics’ approved events and boasts 2011 world 1500m silver medallist Hannah England among its supporters – takes participants on a historic route taking in Mansion House, the Bank of England, Guildhall and St Mary-le-Bow Church, as well as part of the London Olympic marathon course. The races take place on closed roads and use chip timing. 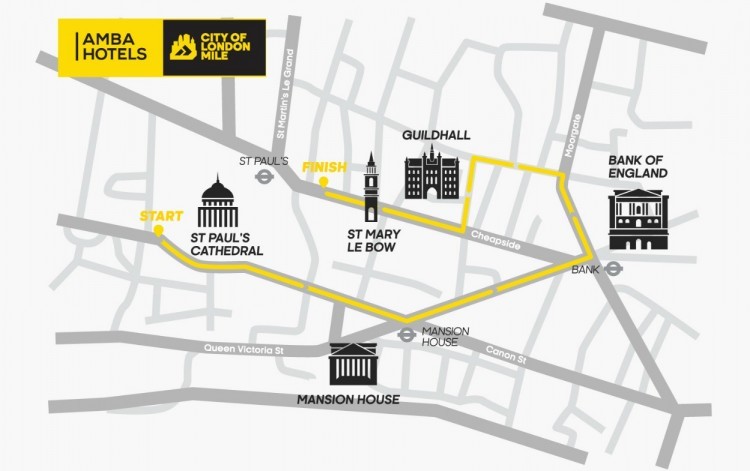 “This is a very exciting time for us,” commented race director Tom Snow. ” The initial purpose of holding a mile race was to make it something anyone could take part in, as the training is not as time consuming as for other events such as a 10km or half marathon.

“The support we’ve received now makes our event fully inclusive and we hope more people are inspired to take part. I am extremely grateful to Amba Hotels and our other partners for their support.”

Peter McHugh, founder of Run-Fast, added: “We hope that people from all walks of life and of all ages and running ability will challenge themselves on race day. Runners will set off in accordance with their predicted finishes times, which currently range from four to 20 minutes, so everyone truly has an opportunity to be part of the legacy begun by the London Olympic Games.”