Frankfurt was the ‘plan B’ PB, says Charlotte Purdue 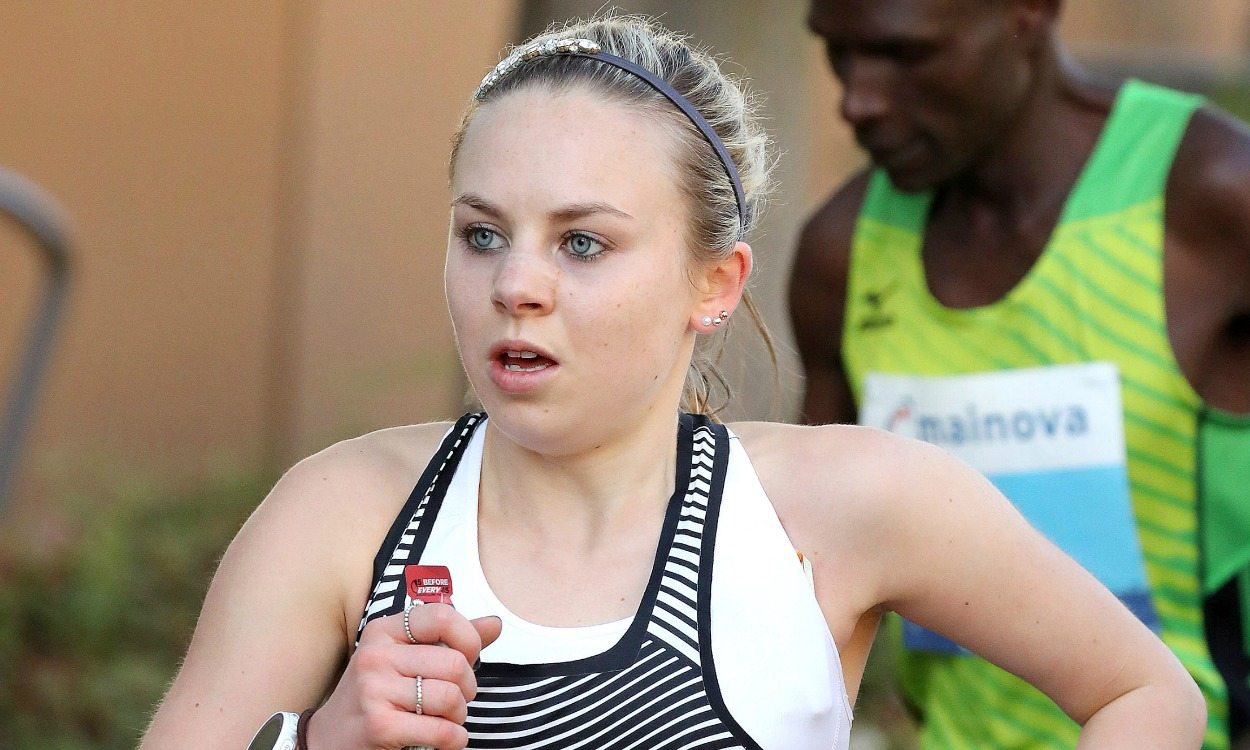 Charlotte Purdue says she is delighted to have achieved the marathon qualifying standard for the London 2017 World Championships at the Frankfurt Marathon, although she admitted the race hadn’t been in her plans until only weeks before.

The 25-year-old Aldershot, Farnham & District athlete did so off the back of a mere three weeks of training and barely a month after standing on the start line of the Berlin Marathon, where she was forced to drop out before the halfway mark with a stomach bug.

“It was a ‘plan B’, which meant I had to carry on marathon training for three weeks, which was a bit of a worry because I didn’t know if I’d get injured after training so hard for so long,” Purdue said.

“It seemed to go well, though. I ran more than two and a half minutes faster than in London, which was a big PB. I would have loved to have run 2:29 really. That was my aim but I’m still happy with the way it went considering the illness.”

Purdue said she was left “gutted” to see the third marathon spot in Rio unfilled after finishing third at the Olympic trial on her marathon debut in London, running 2:32:48 – inside the IAAF qualifying mark but outside of British Athletics’ adjusted standard of 2:31 – but is using that as motivation going into next year.

“It was a bit annoying when they’d left that spot open. It was my first marathon and I knew I could improve so much in the next one, and I think I’ve proved that now. Next time I hope to improve again by two minutes,” she added. “Falling short of making it to Rio made me more determined to make the team next year.”