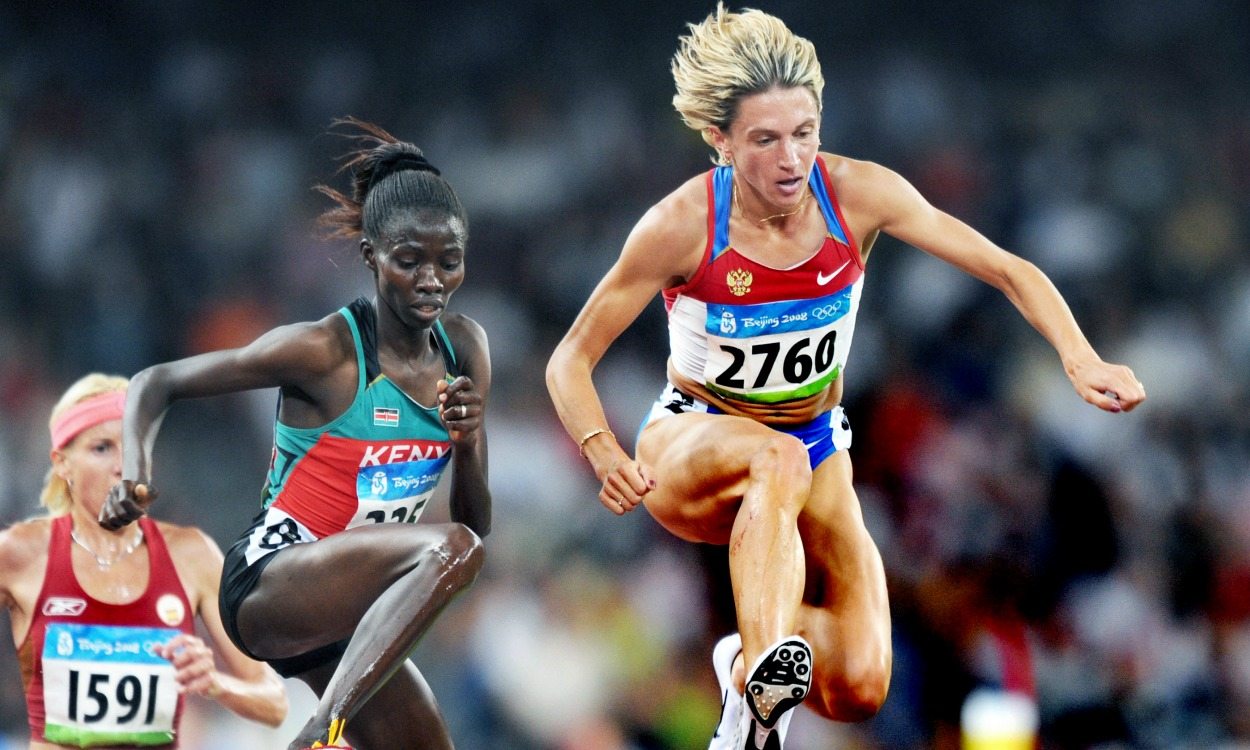 The Russian, together with Josephine Onyia and Wilfredo Martinez, are in the latest batch of athletes caught out by the IOC’s investigations into stored samples

Former world steeplechase champion Ekaterina Volkova of Russia is among three track and field athletes to have been sanctioned by the International Olympic Committee for doping offences at the 2008 Olympics.

Volkova, the 2007 global champion and Beijing bronze medallist, along with Spanish hurdler Josephine Onyia and Cuban long jumper Wilfredo Martinez, are expected to have their results from those Games annulled following retests of doping samples.

Re-analysis of Volkova’s samples resulted in a positive test for the prohibited substance dehydrochlormethyltestosterone (turinabol). She won bronze in those Games in 9:07.64 behind compatriot Gulnara Gulkina.

Onyia, who is serving a life-ban after last year following up two two-year bans with a further doping offence, has again been linked to methylhexanamine, according to this latest announcement. She reached the Olympic semi-finals in 2008, the year in which she set a Spanish 100m hurdles record of 12.50.

Martinez, who was fifth in Beijing, having earlier that year set his PB of 8.31m, returned a positive test for acetazolamide.

The IOC says it will urge the International Association of Athletics Federations to annul the results from the 2008 Olympics, as well take any further necessary sanctions. It means Volkova’s bronze medal is set to be re-allocated to compatriot Tatyana Arkhipova, who crossed the line fourth.

The findings were part of a programme investigating stored samples from the 2008 and 2012 Olympics which has so far identified 19 track and field athletes, including Anna Chicherova, Maria Abakumova, Tatyana Firova and Anastasia Kapachinskaya.